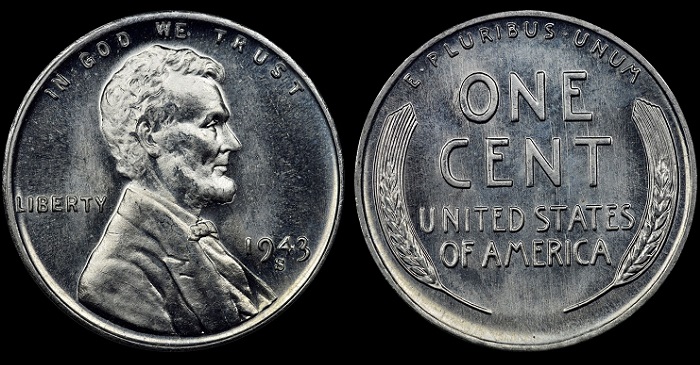 Make sure you don’t get fooled by these pennies, which are not eligible for NGC certification.

In the United States during World War II, numerous changes were made in order to support the war effort. One of the most noticeable changes was the one-year switch of the composition of the Lincoln cent from 95% copper to zinc-plated steel.

The change was unpopular at the time, as the coins were often mistaken for dimes. They would also be caught by magnets in vending machines meant to catch steel slugs, which made them much less useful than normal cents.

Additionally, the thin layer of zinc covering the coins’ surfaces only protected the obverse and reverse, not the edge. This meant that the coins would easily rust in circulation due to contamination from dirty fingers. 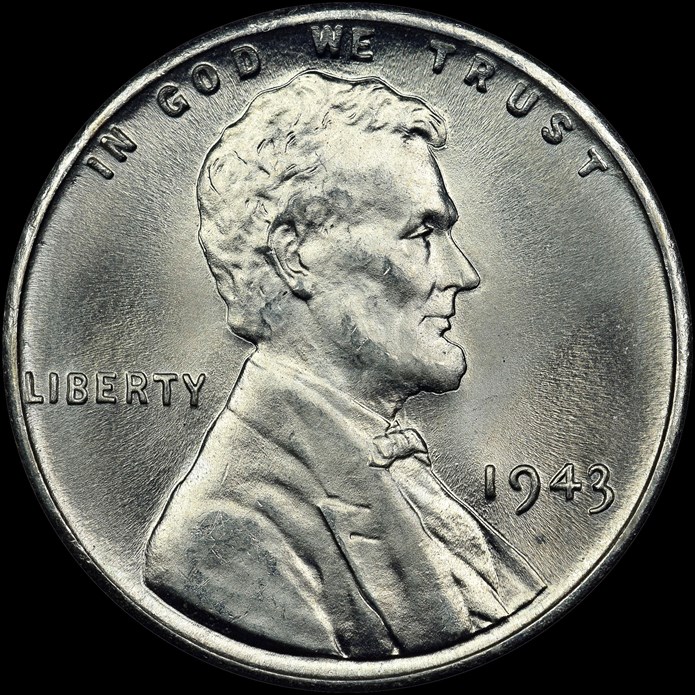 Even though the “Steelie” was not popular at the time, today the steel cent is prized by collectors. The coin above is an excellent example of how beautiful the steel cents can be when properly preserved. Make special note of the fine die-flow lines radiating outwards on both the obverse and reverse. These lines are evidence of an original, unaltered surface. While this coin is 100% original, there is, unfortunately, an extremely common alteration that is seen on steel cents. This alteration is known as reprocessing. 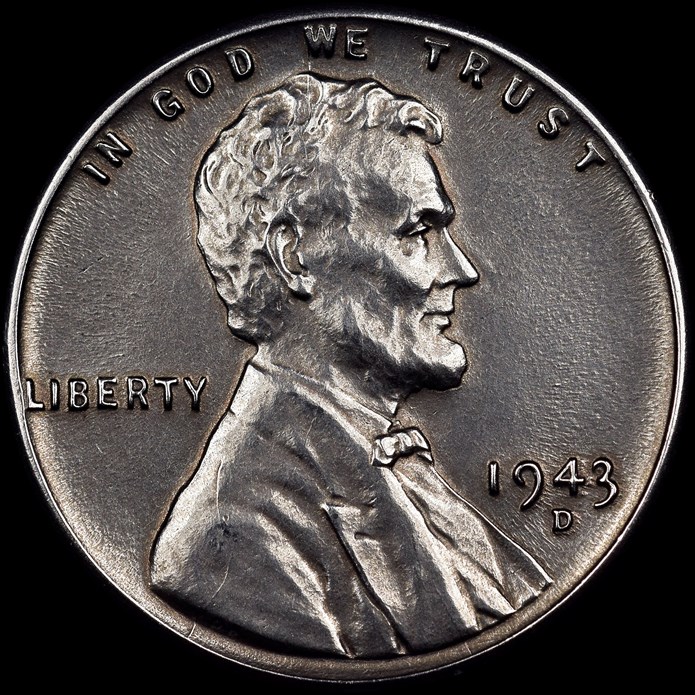 Compare the photos above to that of the MS-66 at the beginning of this article. The 1943-D piece above has been reprocessed in an attempt to make the coin appear better than it actually is. This alteration involves the removal of the thin layer of zinc from the steel and then re-plating the result.

Because the plating has been re-added well after the original striking of the coin, a lot of the small details like die flow lines and luster are lost. Note the difference between the luster on the two coins. The Philadelphia piece appears very bright and original, while the reprocessed Denver coin looks dead and lifeless.

NGC does not certify reprocessed 1943 cents due to the altered surfaces. This is one of the dozens of reasons NGC will not certify a coin; see a comprehensive list here. 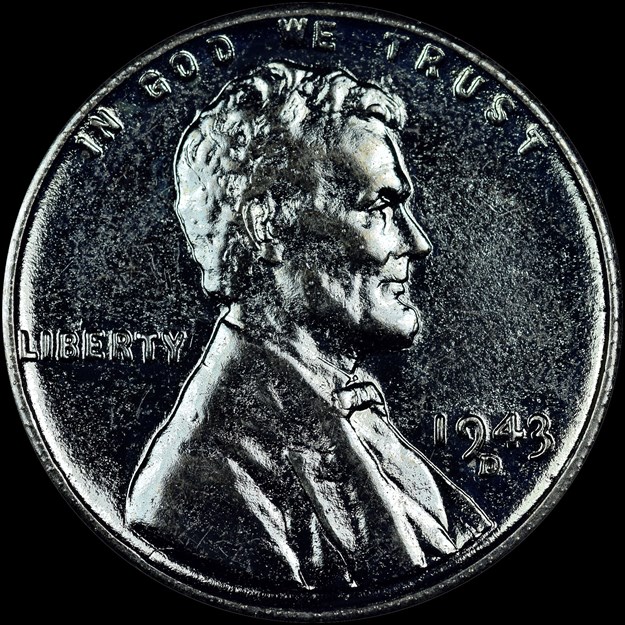 The altered 1943 cents are often marketed to non-coin collectors, so coin doctors will frequently try to make the coins as shiny as possible. These don’t look anything like what a genuine coin should look like, even a Prooflike (PL) one. These are very easy to spot, as the surfaces will be extremely reflective, even covering the devices like the bust and mottos. This is very different from a genuine Prooflike example like the one below. 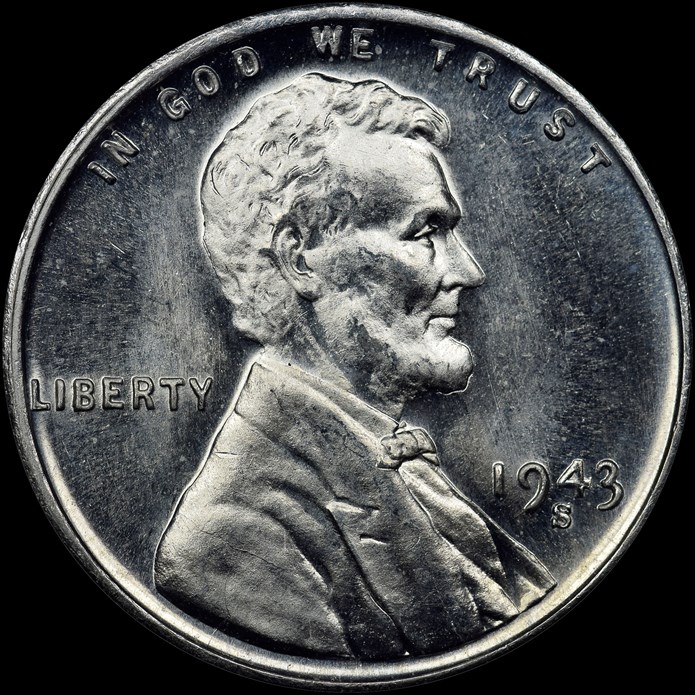 Prooflike examples of steel cents are few and far between, and therefore often carry a hefty premium, so it is important to know what a genuine one should look like. As opposed to the odd, speckled look of the altered coin, the above 1943-S Prooflike example has much more even surfaces. As was the case with the normal Mint State coin, you can see all of the die flow lines, as well as die polish lines (which cause the PL surfaces in the first place.)

Unfortunately, NGC graders see many numerous steel cents with altered surfaces. Collectors who know what to look for can screen out these coins before purchasing them. As always, every coin graded by NGC is guaranteed to be authentic and unaltered.