A forger added a star to this coin to make it appear to be something stellar.

The classic commemorative series, while full of some of the best-designed U.S. coins of the 20th century, essentially was used simply to make money for various causes. Such was the case with the 1922 Grant commemoratives.

As had been the case with the Missouri and Alabama commemoratives struck in 1921, the sponsors of the bill decided that they would create a variety in order to increase sales. Thus, a small star was placed above the word GRANT in the right obverse field. While the distribution was even on the gold dollars, only 4,250 Grant half dollars were struck with a star, compared to 67,350 non-star examples. This made the star varieties almost 16 times rarer. This very minor difference makes this coin much more valuable with the star, and therefore it is a target for forgers. 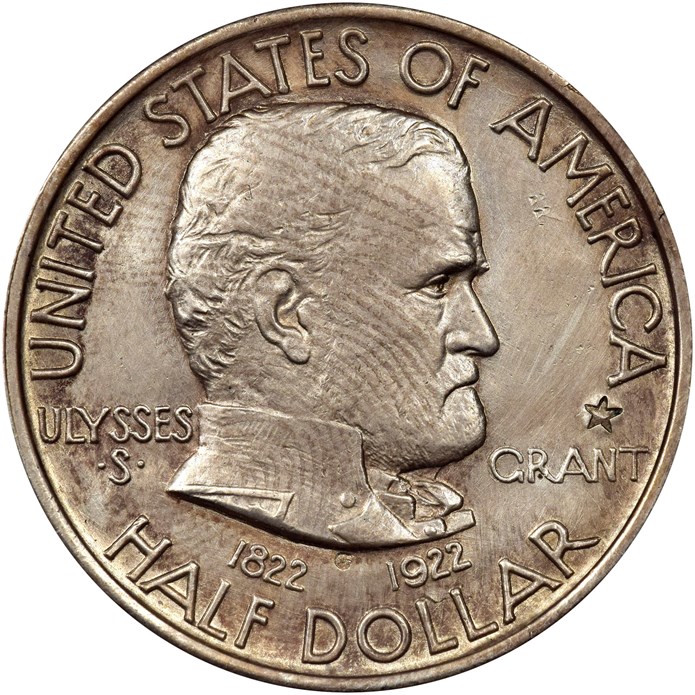 1922 Grant half dollar with added star.

As you can see from the photo above, the star on the altered coin seems to have been added with a punch of some sort, which has displaced metal around it. 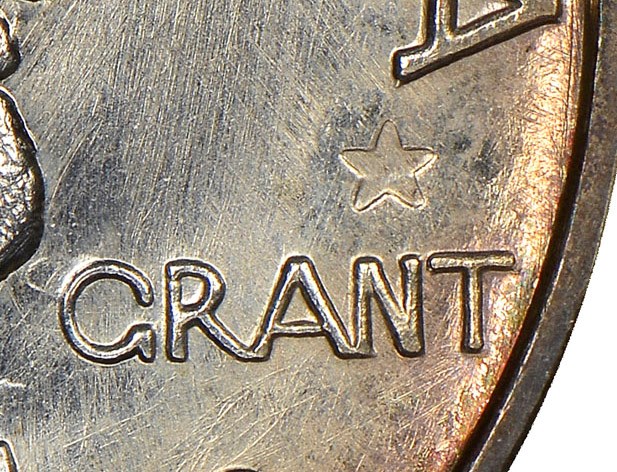 This is opposed to the genuine example, which had the star raised on the die itself. 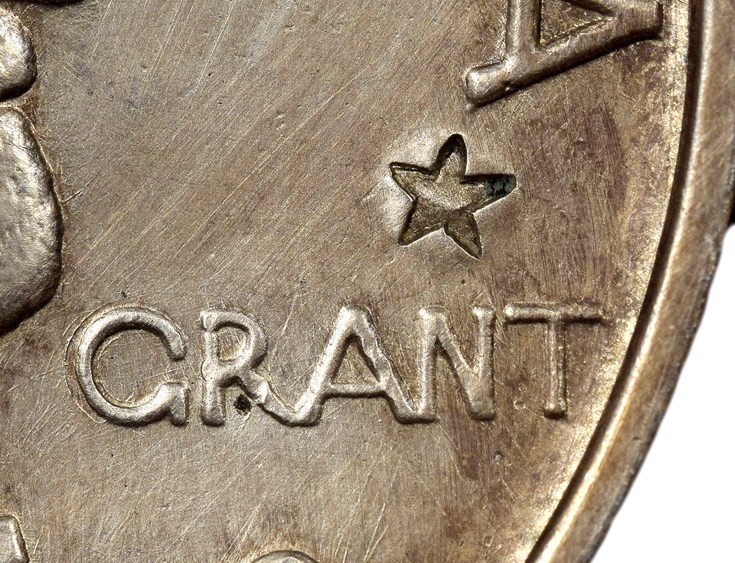 The star is also misshapen and is a bit tilted and it is too close to the “A” above it.

Whenever buying coins that are key to a series, it is important to closely look at the one part of the coin that makes that coin a key — whether it is the date, the mint mark, or an additional mark such as this star. The NGC Price Guide has a regular Grant half dollar in NGC MS-65 at $685. Compare that price to a Grant with a star, which is listed at $6,300 in the same grade! As always, coins graded by NGC are guaranteed to be authentic.