A counterfeiter combined halves from two different coins to create this fake.

In 1926, the San Francisco Mint struck 970,000 Buffalo nickels. While this amount is lower than usual, it is comparable to the 1.2 million struck in 1931 at the same mint. However, for whatever reason, the 1926 coins were released directly into circulation, making them significantly harder to locate in a higher grade than the 1931.

Obviously, this has made the 1926-S a target for counterfeiters. Recently, NGC graders came across what appears to be a lovely Mint State 1926-S Buffalo nickel. 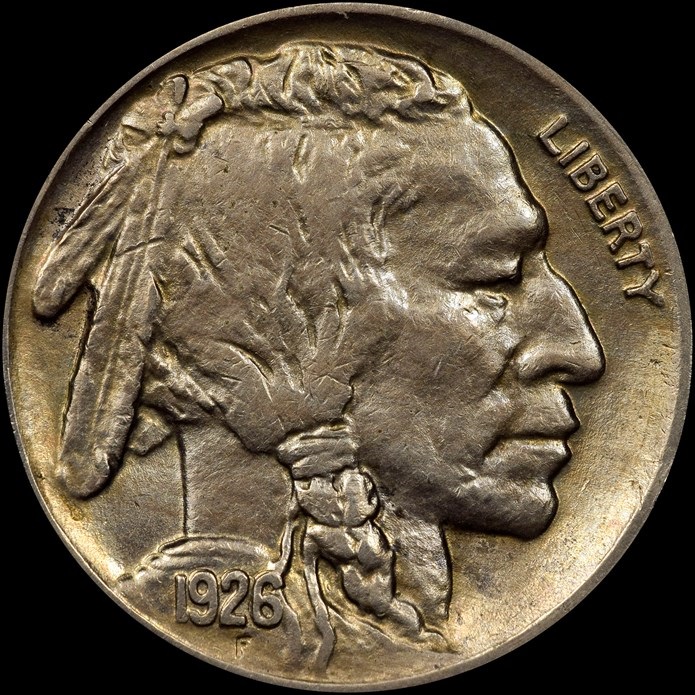 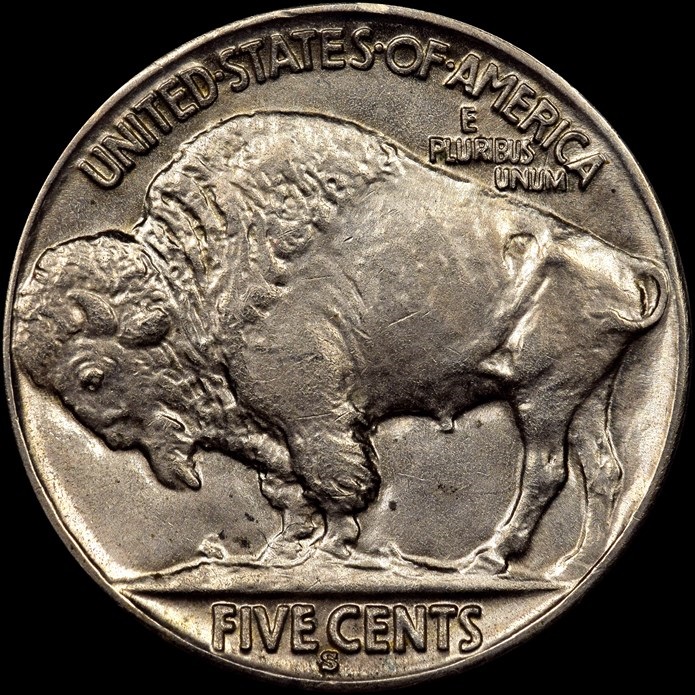 Take a look at the photos above. At first glance, the coin looks completely normal. The luster looks like a normal Buffalo nickel, and the weight is about right at 4.97 grams. After a cursory overall inspection, the next thing you should check for on this issue is to see if the date and mintmark are original and unaltered. 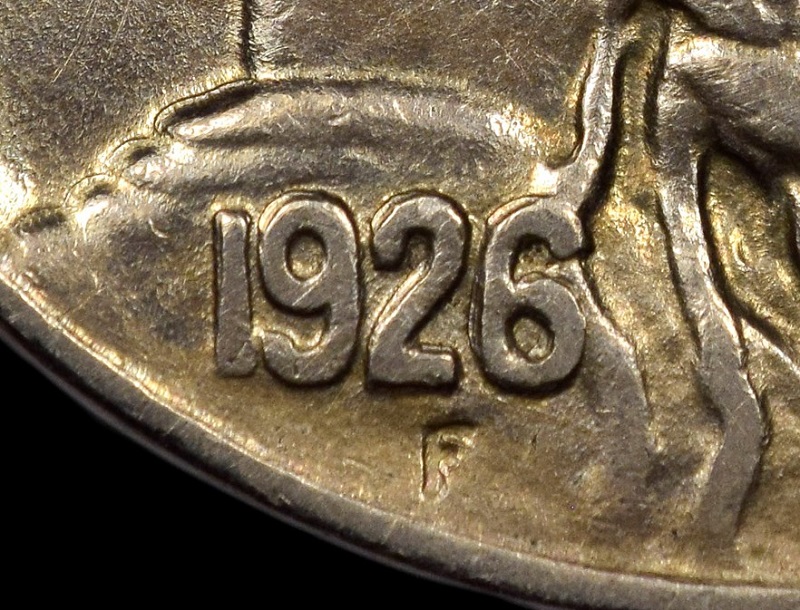 Close-ups of the date and mint mark on the 1926-S Buffalo nickel. 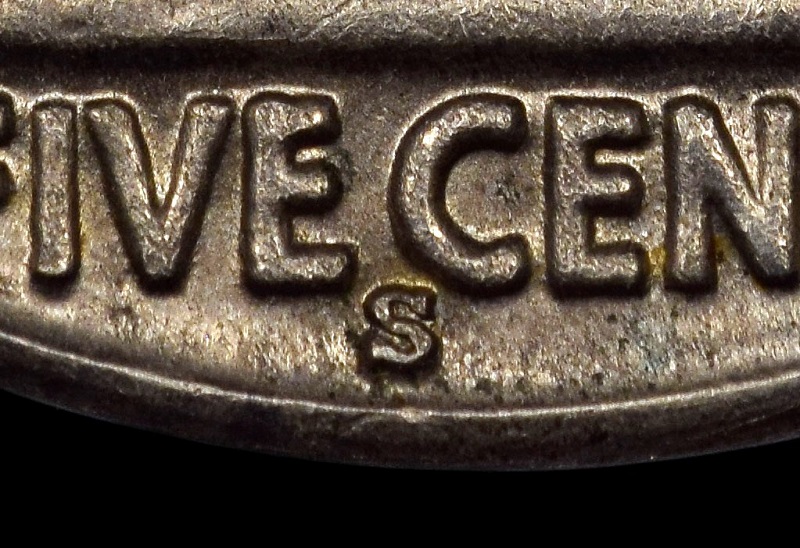 The photos above show nothing of concern. Both the date and mint mark look completely legitimate. (The “F” for Buffalo nickel designer James Earle Fraser appears below the date). While there is some slight mechanical doubling on the date, it is completely normal and doesn’t raise any red flags.

So, we’ve now looked at the coin as a whole, which appears genuine and of the correct weight. Next, we’ve examined both the date and mint marks closely. However, what we have neglected to do is inspect the third side of the coin — the edge! 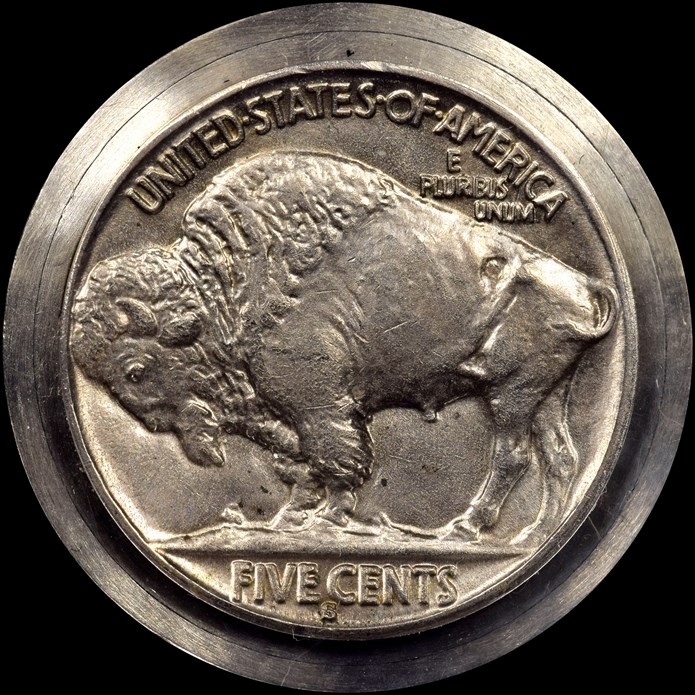 As you can see from the edge, there is a large seam running around the entire coin. Some enterprising counterfeiter has either cut in half or planed down two Buffalo nickels and joined them together. One most likely began its life as a Philadelphia-issued 1926 (mintage of almost 45 million), and the other was likely a later date San Francisco issue, such as a 1937 (mintage of 5.6 million). Thus, by destroying two coins worth perhaps $100 total, the counterfeiter has created a new coin that would appear to be worth thousands of dollars.

As is always the case with expensive, key date coins, it is important to thoroughly inspect it before purchasing. That includes both the obverse, reverse, and the often neglected third side of the coin: The edge. As always, coins graded and encapsulated by NGC are guaranteed to be genuine.