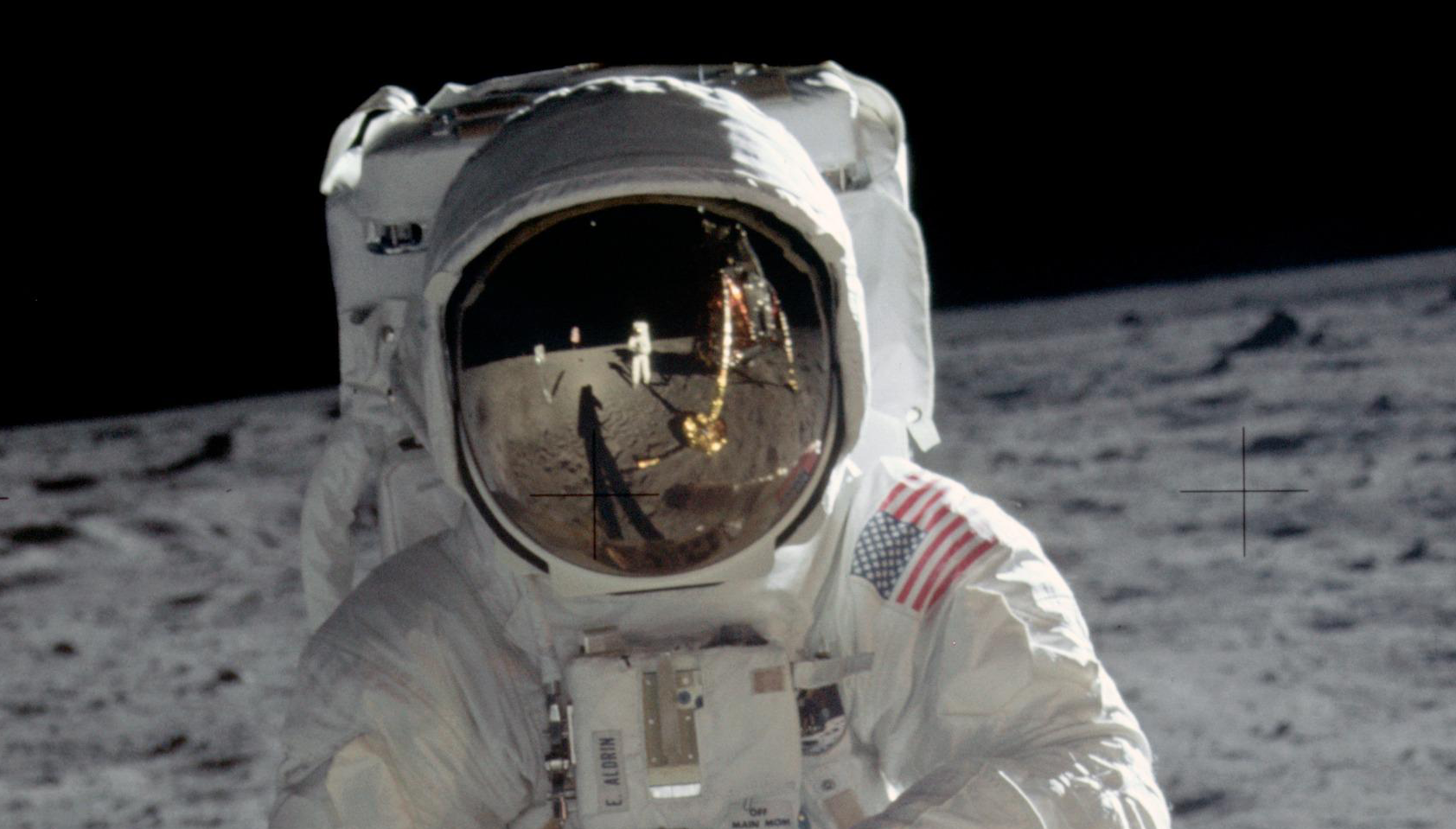 The following is a re-post from Coin Update’s sister site, Mint News Blog.

For the next few weeks, collectors and space-program enthusiasts are turning their attention to the Apollo 11 Moon landing, and its 50th anniversary in 2019. At issue is the passage of the Apollo 11 50th Anniversary Commemorative Coin Act. The manned Moon landing was a singular achievement for humankind, and one of the greatest moments in modern American history. Only one country gets to be first to put a man on the moon, and on July 20, 1969, the United States became that country.

Two versions of the bill are sitting in committee in the capitol: H.R. 2726 is expected on the House floor once the election is out of the way, and it has enough support to pass without issue. The companion bill, S. 2957, is not in such rosy shape. When the bill was introduced in May by Senator Bill Nelson (D-FL), it had three co-sponsors. It gained eight more in September, but none since. Fifty-six more co-sponsors are required to get the bill to the Senate floor for a vote; without those co-sponsors, the bill dies at the end of the 114th Congress in December. It will have to be introduced anew next year—and regardless of the outcome of Tuesday’s presidential election, both houses of Congress will be very busy as the new administration comes in. Commemorative coins will be among the least of their concerns. (For in-depth information on the subject, see Louis Golino’s Modern Numismatics columns of August 17 and November 4 at CoinWorld.com.) 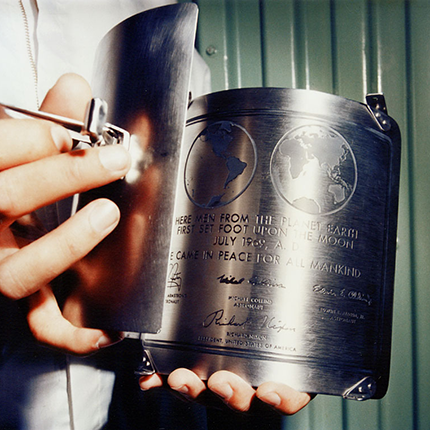 Preflight photo of the plaque carried to the Moon and installed there by the crew of Apollo 11. It reads, “Here men from the planet Earth / first set foot upon the Moon / July 1969 A.D. / We came in peace for all mankind.”

As time grows short, coin bloggers across the Internet are encouraging collectors to contact their senators and make their wishes known. Phone calls are best. Postal mail must be screened for hazardous materials (like anthrax) and might not arrive in time, and Senators receive so many emails it’s easy for them to fall through the cracks. Don’t know who your senator is? Go to http://www.senate.gov/senators/contact/, where you’ll find every state’s senators and their contact information.

When you call, it’s important that you remind the staffer you speak to that you are a constituent, and be sure to leave your address to confirm it. Non-constituent messages will be ignored. When the staffer (usually an intern) answers the phone, explain who you are, why you are calling, and what issue you are calling about. The staffer will log your call, and the senator will be presented with a report showing how many constituents called about the issue and where they stood on it.

And regardless of whether you call, write, or email, share the information on social media, and ask your friends to share.  ❒

In case you could use a bit of inspiration, Boston.com has a wonderful retrospective of the Apollo 11 mission, and NASA of course has an incredible repository of photos and information.
Share: