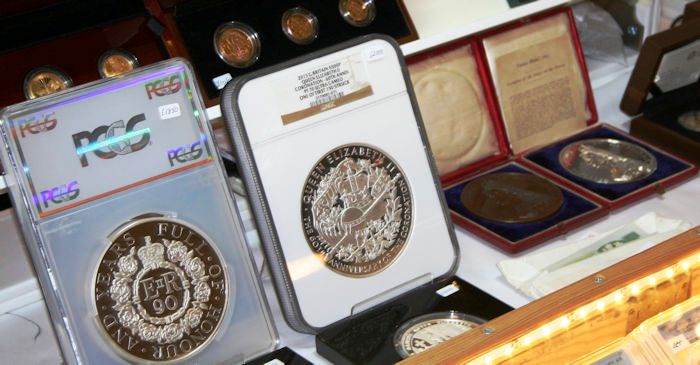 This year’s COINEX international numismatics show was eagerly anticipated and once again well attended by both local and international visitors. Those who were fortunate enough to take advantage of both a favourable exchange rate for the dollar and euro against the pound additionally benefited from the considerable amount of items on offer, including the items advertised in numerous auctions taking place during the week of COINEX. 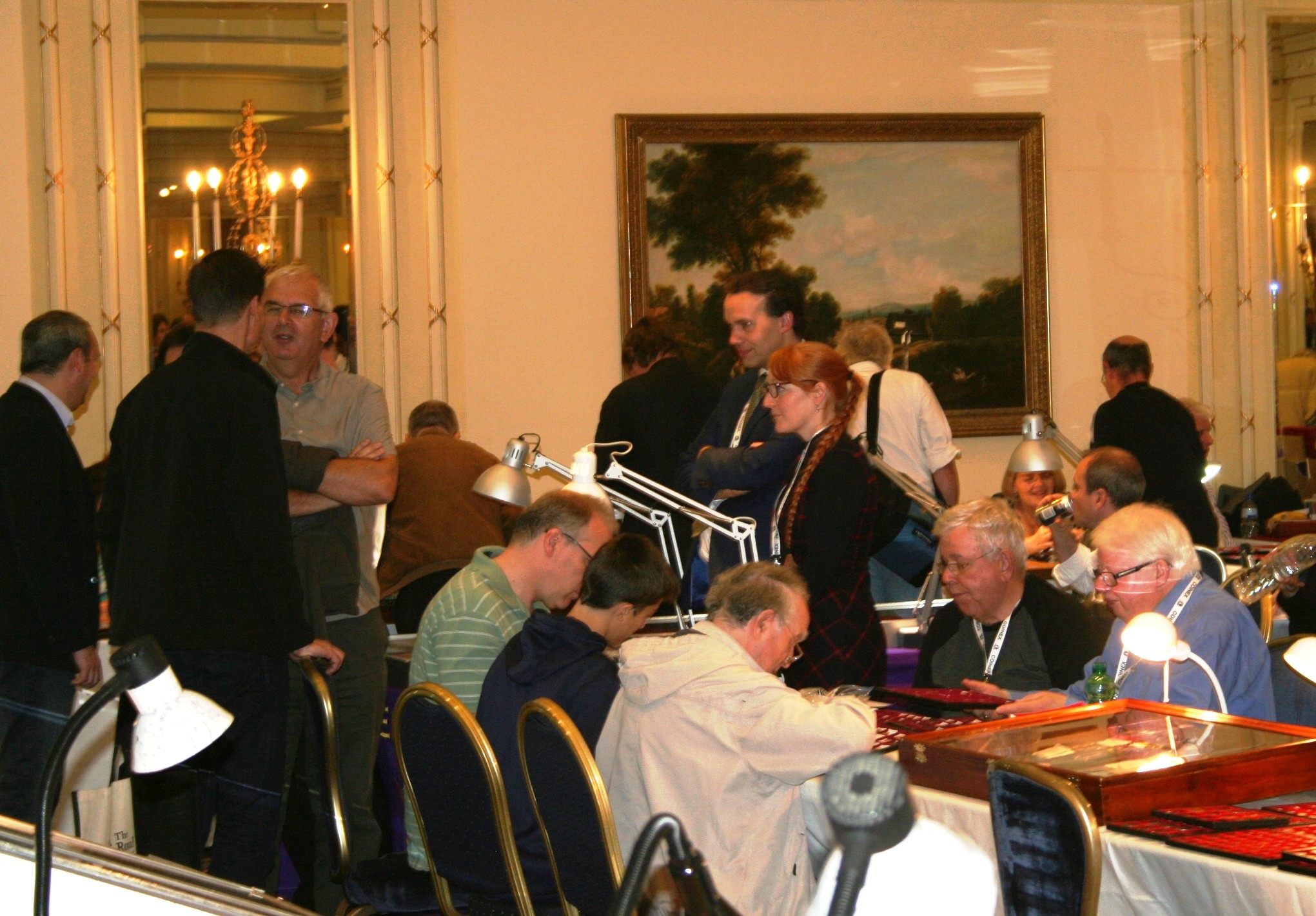 The 39th year of COINEX, which was sponsored and organised by the British Numismatic Trade Association, was again hosted at Grosvenor Square’s Millennium Hotel, London Mayfair, in their main ballroom, from the 22nd to the 23rd September. Only BNTA members and international coin dealers invited by the BNTA had their stock on display for sale. The first day of the show is always open exclusively for dealers from 11 a.m. to 1 p.m. for a concessionary fee and, thereafter, the show opens to the public for a nominal fee. The number of attendees had increased this year on both fronts. Dealers and collectors from last year who attended Friday described the event as especially busy. COINEX dealers in attendance numbered just over 80 this year and represented both U.K. and foreign companies with a very wide assortment of coins and some additional limited collectibles. On show was a variety of ancient, historical, and modern coins with everything in between. Bullion coins and products were prevalent once again as the show attracted investors as well as dedicated collectors. 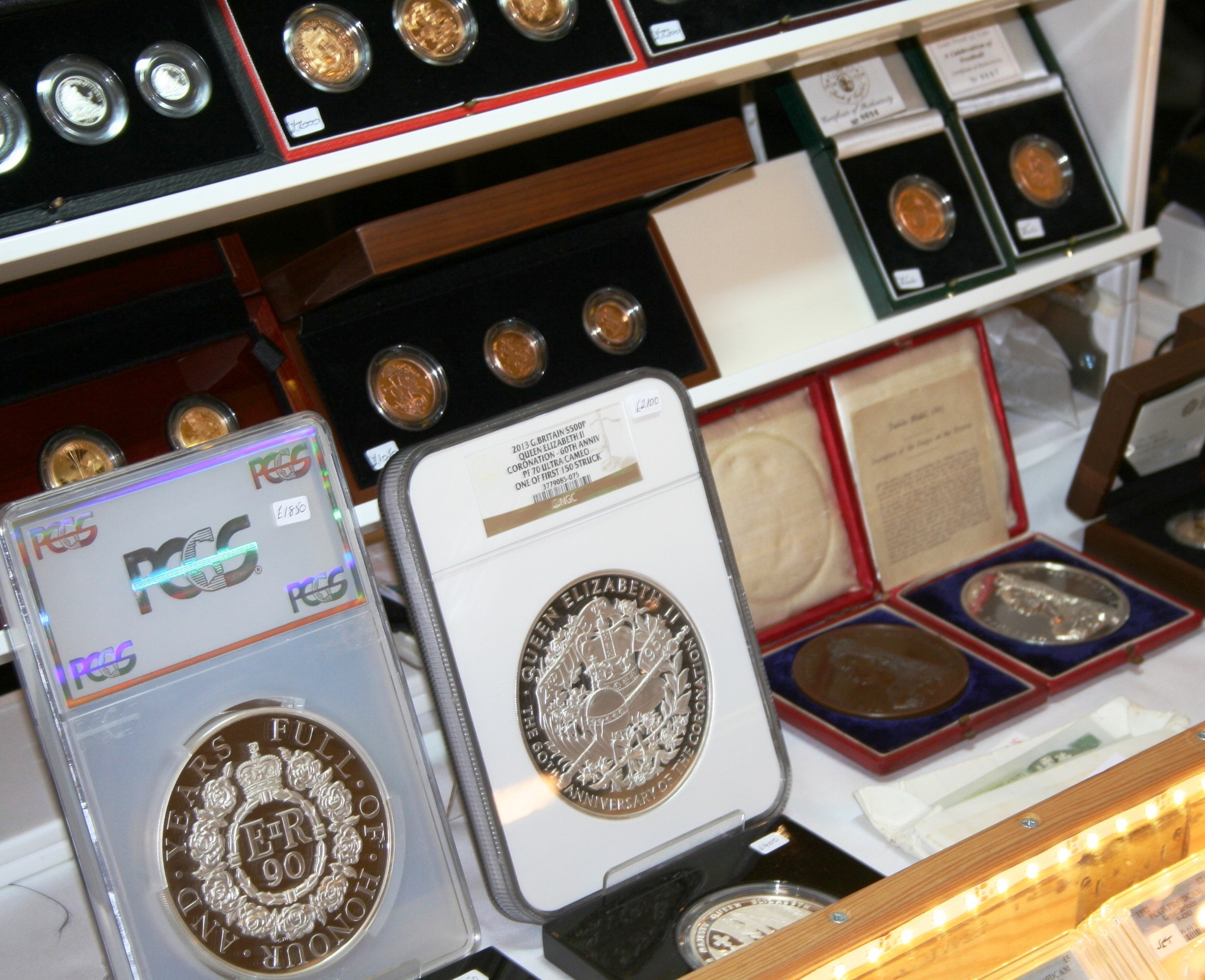 COINEX coincided, as usual, with several high-profile auctions in London, including Baldwin’s St. James from the 20th to the 22nd, and DNW auctions, which are being held from the 25th to the 28th, where there will be a selection of bank notes, medals, and ancient, British, and foreign consignments. 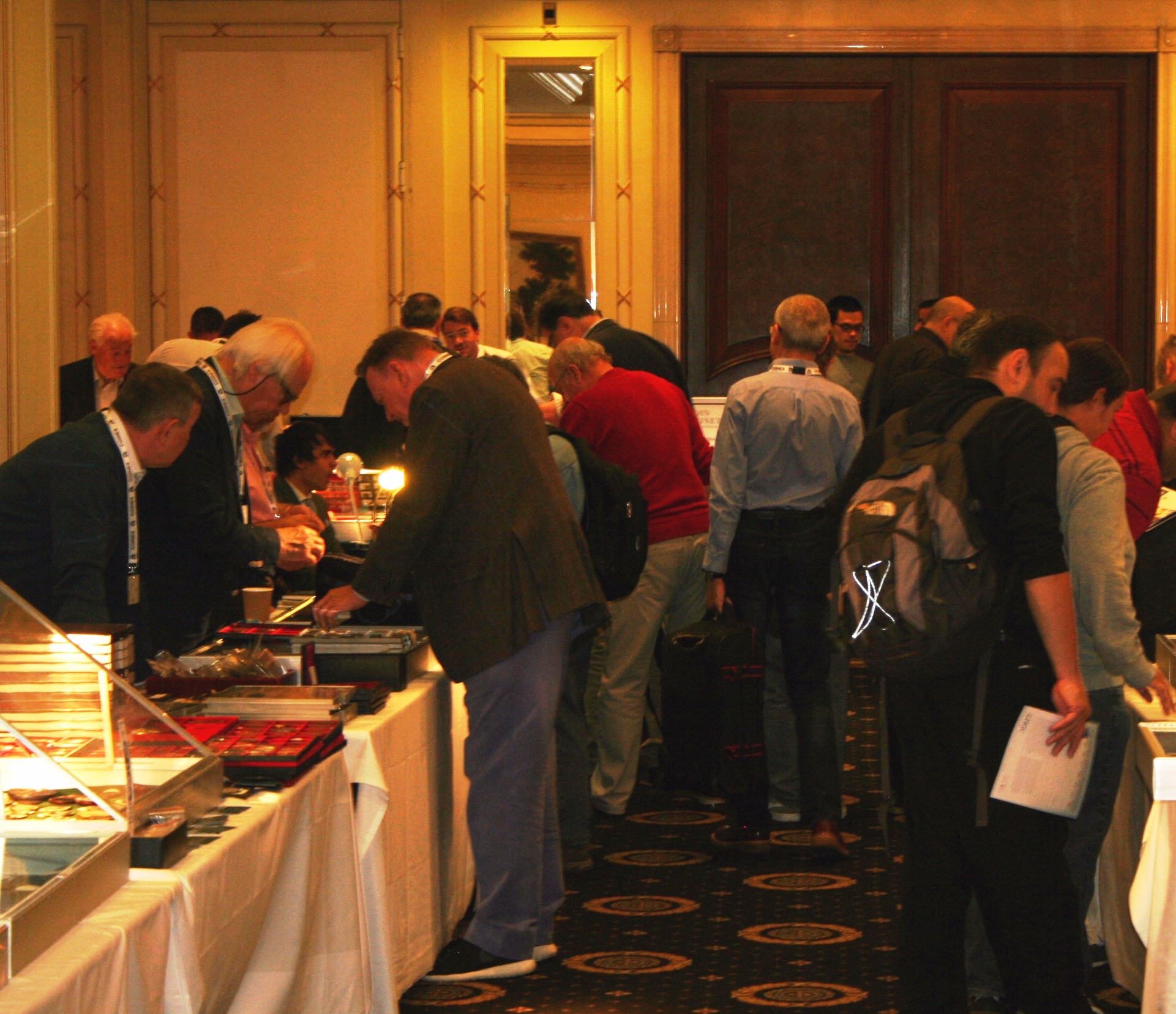 For more information about the next COINEX dates and about the British Numismatic Trade Association, please visit their website.