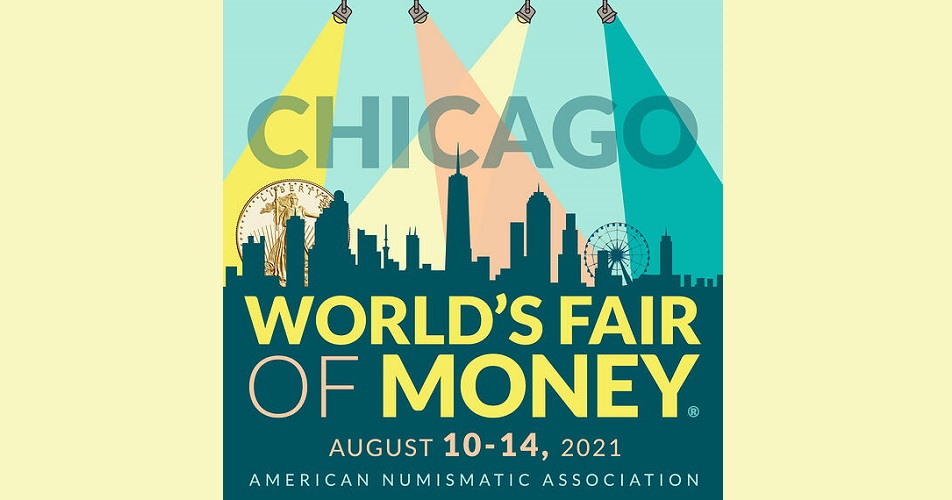 Safety protocols may limit size of the show

Coin collectors can breathe a sigh of relief.

The Donald E. Stephens Convention Center in Rosemont, Illinois — a suburb of Chicago — announced on May 4 that it will resume hosting trade shows and events beginning in July, which is great news for those hoping to attend the American Numismatic Association’s (ANA) World’s Fair of Money, August 10-14.

The convention center, one of the largest such facilities in the U.S., plans to reopen with the health and safety of attendees top of mind, which likely means adhering to social distancing, wearing masks, and establishing disinfecting protocols. The convention center has not yet indicated whether limits will be placed on the number of people allowed in the event facility at one time.

Because Whitman Publishing is the Official Supplier of the American Numismatic Association, ANA members get 10% off all purchases at the show. “We’re going to have a full display of books, folders, albums, and hobby supplies at the 2021 ANA convention,” said Whitman’s Dawn Burbank. “Stop by and see us for show specials, bargains, and giveaways.”

Whitman will have all of its latest books, including Kenneth Bressett’s A Penny Saved: R.S. Yeoman and His Remarkable Red Book, which celebrates the 75th anniversary of the Guide Book of United States Coins. ”The Whitman booth is always a popular gathering place for Whitman authors,” said Whitman President Mary Burleson. “Our visitors have a good chance of meeting their favorite hobby writers throughout the week.”

“At Whitman Publishing we’re excited to visit in person with our friends in the hobby community again,” said Whitman Publisher Dennis Tucker. “Collectors, dealers, researchers, and numismatic authors will be at the ANA show in August. Stay safe, everyone, and we’ll see you at the World’s Fair of Money!”

Produced by the non-profit American Numismatic Association, the annual World’s Fair of Money is considered the biggest week of the year for collectors of coins, paper money, tokens, and medals. The event traditionally features expansive educational forums led by notable speakers sharing their numismatic expertise; exhibits of rare treasures from private collectors and the ANA’s Money Museum; hundreds of dealers buying and selling numismatic items in all price ranges; and major auctions by Heritage Auctions and Stack’s Bowers Galleries. A first-ever “Dealer Day” will be held immediately prior to the show on August 9.

The American Numismatic Association is a congressionally chartered, non-profit educational organization dedicated to encouraging the study and collection of coins and related items. The ANA helps its nearly 28,000 members and the public discover and explore the world of money through its vast array of educational and outreach programs, as well as its museum, library, publications, and conventions. For more information, call (719) 632-2646 or visit the website of the ANA.