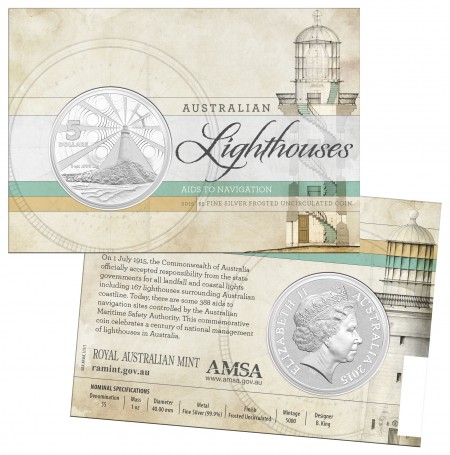 The Royal Australian Mint has unveiled (July 3rd) two new coins celebrating the centennial anniversary of Australia’s national commitment to protect its coastlines. Ahead of this century’s largest reunion of past and present Australian lighthouse personnel, and in celebration of one hundred years of the Australian Government’s direct management of aids to navigation, the Royal Australian Mint has unveiled two shining collectible coins as tribute. The centenary of the Australian Government’s direct management of lighthouses and other aids to navigation was officially marked on July 1, 2015, following the assumption of responsibility from various state agencies on July 1, 1915. Over the past century, Australia has seen its lighthouses grow into iconic parts of their immense coastline. The issuance of these two new coins highlights the relevance of lighthouses and other aids of navigation to Australian identity.

When the Commonwealth of Australia officially accepted responsibility for all landfall and coastal lights around Australia a century ago, it controlled a total of 167 lighthouses, 103 of which were manned. Since 1991, the function of maritime aids to navigation has been the responsibility of the Australian Maritime Safety Authority. Traditionally, the lamps in early lighthouses were powered by kerosene, but since introduction of solar power all “off grid” beacons have been converted to electricity. The 1980s brought a concerted effort to automate the remaining forty-one manned lighthouses; this process was completed on August 22, 1996. Despite advancements in satellite navigation systems, these lighthouses are still operational. 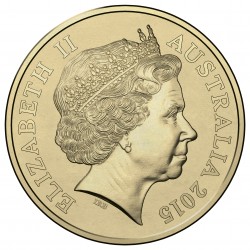 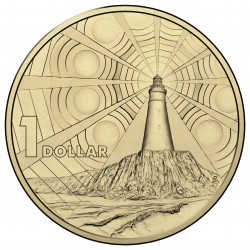 The coins — a one-dollar aluminum-bronze piece and a five-dollar silver piece — share a reverse design created by artist B. King. The reverse motif depicts the fascinating mechanics of an Australian lighthouse as it provides mariners safe and efficient navigation through Australian waters. The obverse includes the portrait of HM Queen Elizabeth II as designed by sculptor Ian Rank-Broadley, which has been used on Australian circulation and commemorative coins since 2000. 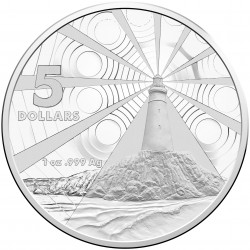 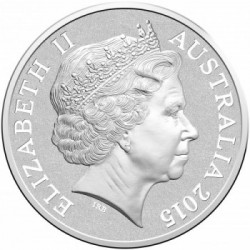 The coins are directly available from the Royal Australian Mint. Both coins are specially packaged in a colorful folder that includes illustrations of some of the very lighthouses still in operation along the country’s coastlines. For more information on these and other coins available from the Royal Australian Mint, please visit their website at: https://eshop.ramint.gov.au/product-category.aspx?KWD=lighthouse Information offered in English – international orders dispatched where applicable.