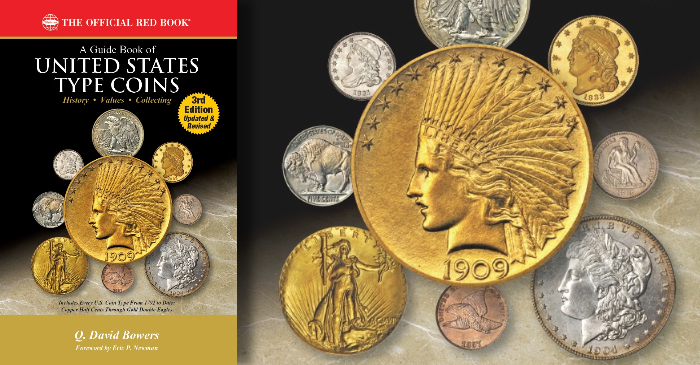 Whitman Publishing has released the third edition of Q. David Bowers’s award-winning Guide Book of United States Type Coins. The 320-page volume is available online and in bookstores and hobby shops nationwide. Here, Whitman publisher Dennis Tucker recalls the book’s creation and explores how it developed over the years.

The first edition of the Guide Book of United States Type Coins, by Q. David Bowers, was published in early 2005. Although the book was in many ways revolutionary, this wasn’t the first time the broad panoply of American coinage had been gathered into a single volume. A few predecessors include the following:

So, this was not the first publication of every American coinage type in a single reference. But it was the first book to approach, specifically and with the hobbyist in mind, the subject of building a collection of U.S. “type coins”—that is, a grouping of specimens, each one carefully chosen to represent an entire design type. This is distinct from building a collection of every date and mintmark within those types. 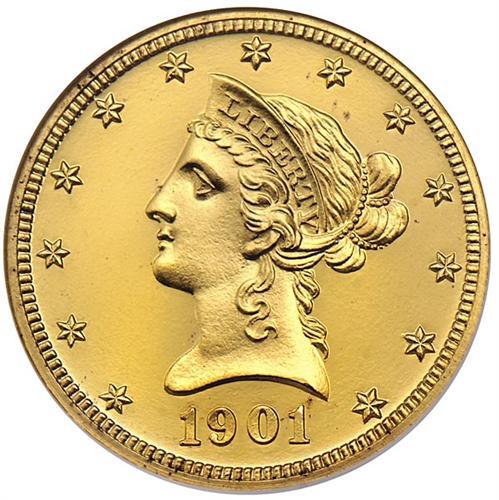 A date-and-mintmark collection of Liberty Head gold eagles would consist of nearly 200 coins and would cost hundreds of thousands of dollars. In a type collection a single beautiful example represents the entire series, much more affordably. (Photos courtesy of Stack’s Bowers Galleries). Hover to zoom.

The Popularity of Collecting Coins by Type

Collecting U.S. coins by type has been popular for generations. “Such a pursuit is hardly new,” Bowers would write years later in the foreword to Robert W. Shippee’s Pleasure and Profit: 100 Lessons for Building and Selling a Collection of Rare Coins. “In fact, it is one of the most popular ways to collect.” 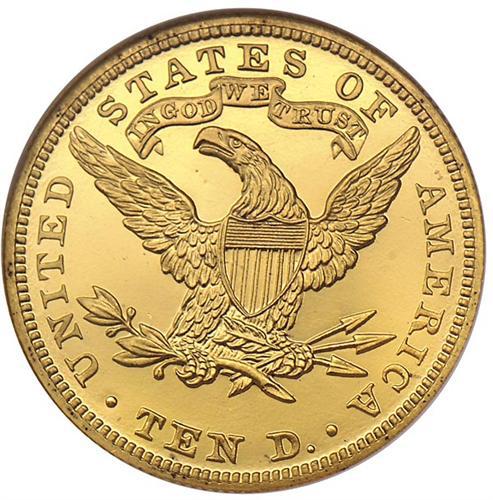 Since the boom in U.S. coin folders and albums started in the 1930s, most major manufacturers have included “type set” holders in their product lines.

Collecting in this way gives a hobbyist well-defined goals. It is affordable. It also offers many ways to customize a personally meaningful collection. “Such a display would be a virtual panorama of American coinage from the earliest days to the present,” as Bowers says. “Along the way, you would have specimens from each of the major engravers, examples of each denomination, and all of the different design variations. You could flip through the pages of any reference book and, upon seeing a picture of a type, say, ‘I have one of those!’” 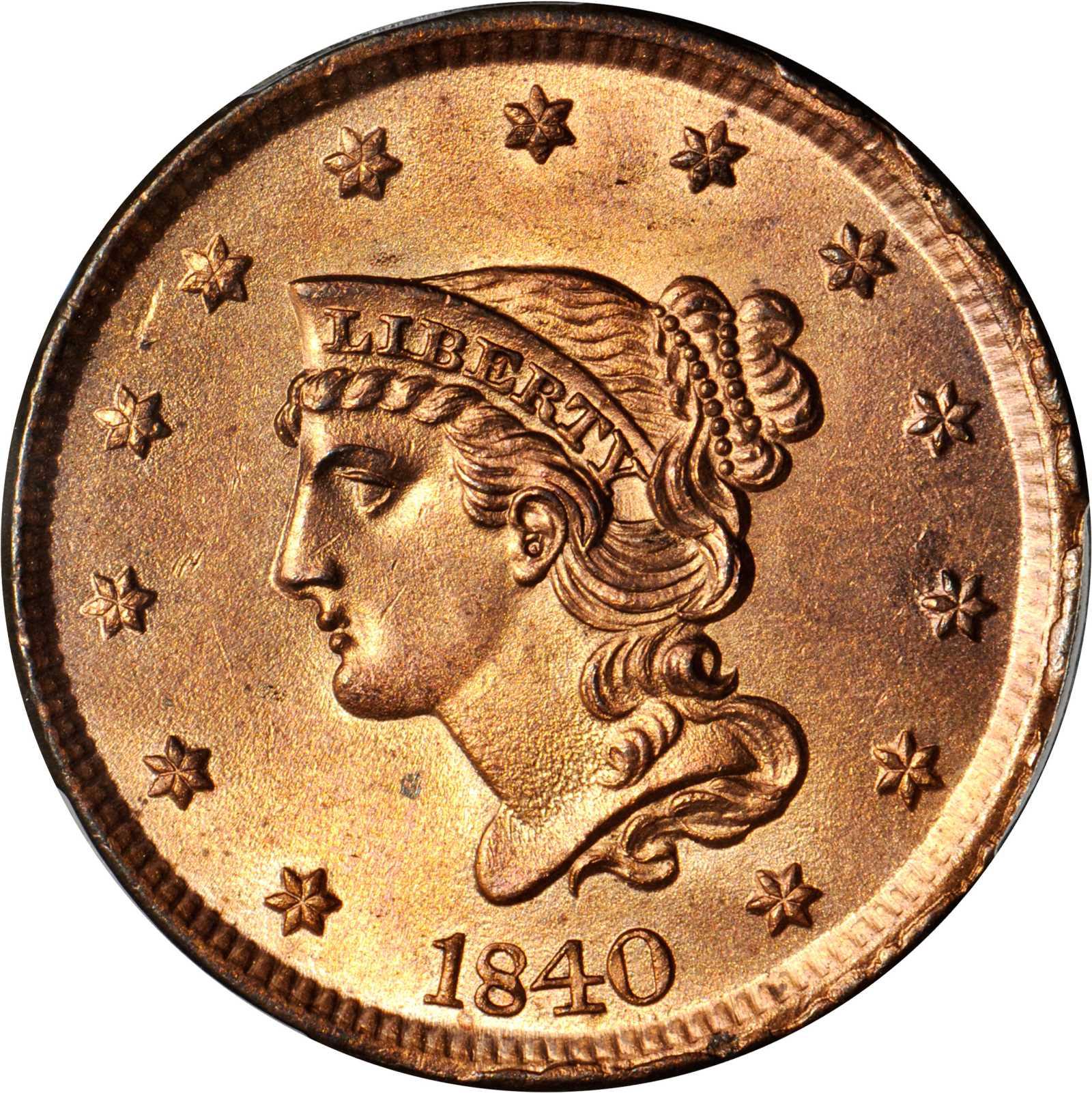 We billed the Guide Book of United States Type Coins as “A Complete History and Price Guide for the Collector and Investor.” In true Bowers style, it was just that, with historical overviews of some 20 coin denominations, from copper half cents through gold double eagles; and advice on collecting the 100-plus coin types within those denominations. Bowers offered a lifetime career’s worth of ideas, inspiration, and guidance on how to build a significant coin collection while learning a heck of a lot about American history and having fun along the way. 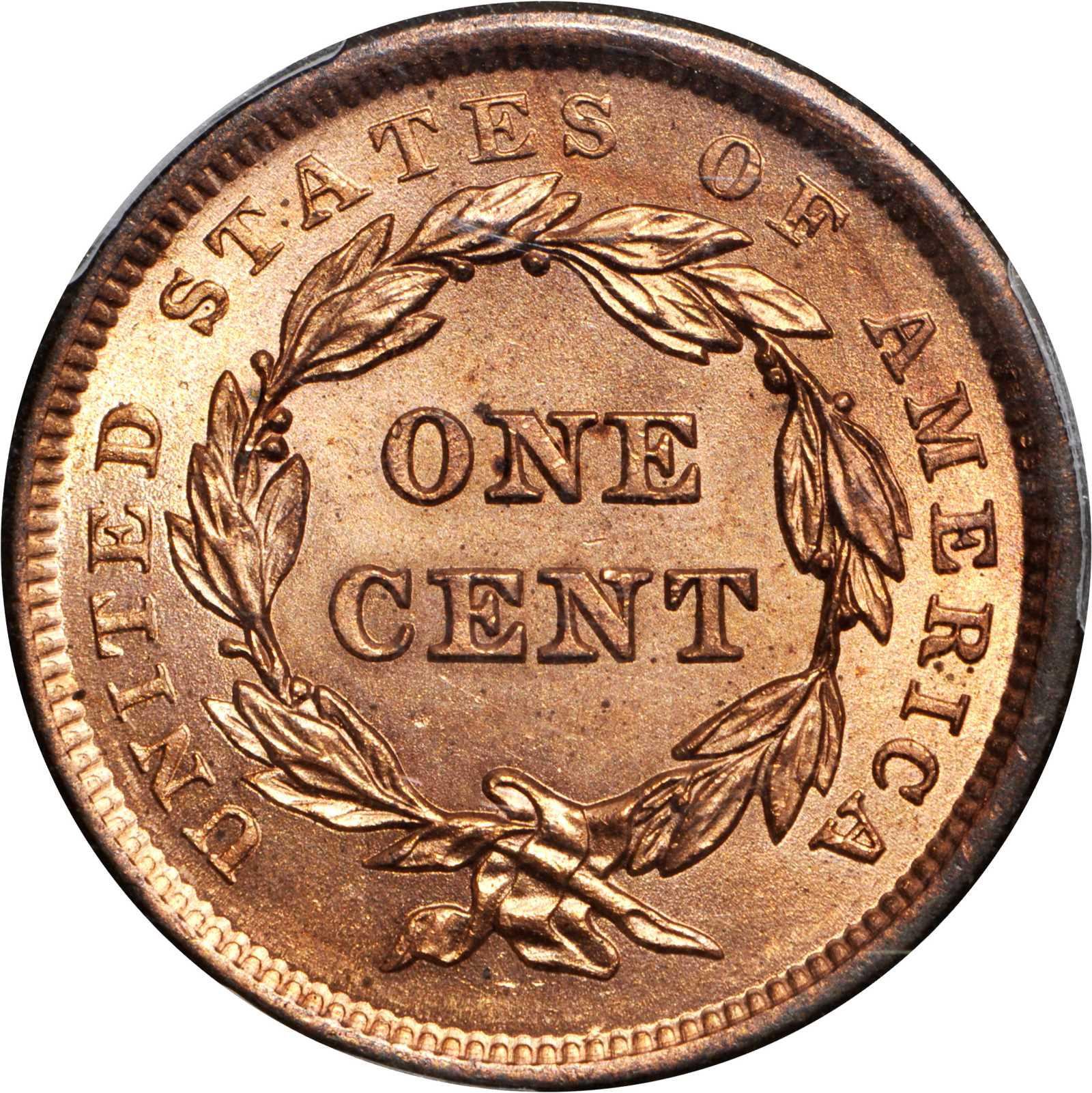 The process of organizing, writing, and editing the first edition of the Guide Book of United States Type Coins was an immersion in numismatic master-planning. This was one of the earliest books released in the modern renaissance of numismatic publishing that started around 2003, the year Dave Bowers took the role of numismatic director at Whitman Publishing. I joined the company as its publisher in 2004, and, together with Red Book editor Kenneth Bressett, valuations editor Jeff Garrett, Whitman senior editor Diana Plattner, and others, we carefully studied our flagship book (the Red Book) and its terminology, organization, and information architecture.

I remember well the many conversations we had on what constitutes a “type” versus a “subtype” or “variety.” Nomenclature wasn’t completely standardized within the hobby community. (It still isn’t, today.) Was the Braided Hair large cent properly divided into the Young Head and Matron Head types? Was the half cent of 1840 to 1857 the Coronet type, or the Braided Hair type? Did Christian Gobrecht’s 19th-century silver coins show “Seated Liberty” or “Liberty Seated”? Some writers referred to Franklin half dollars as the “Franklin Head” type. Should trade dollar be capitalized or not? Much of this terminology had long been standardized within the Red Book and the Blue Book, but Dave Bowers’s study and classification of coin types for his new book revealed opportunities for clarification and, in some cases, change.

All of this discussion was very useful because we were also organizing a comprehensive new “Whitman Style Guide” to apply across the width and breadth of all the company’s books, folders, albums, and other hobby products. 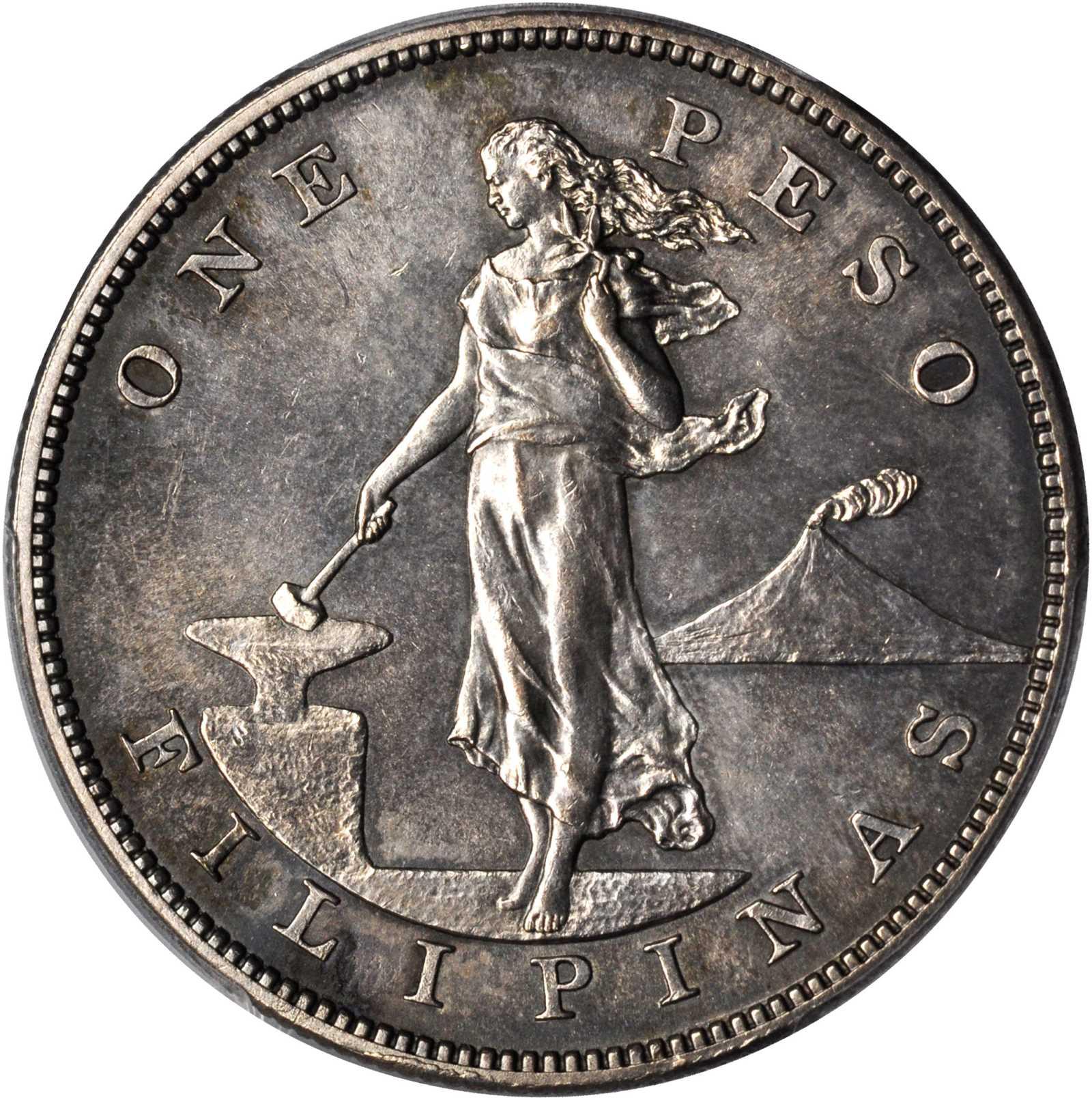 Silver pesos struck for the Philippines under U.S. sovereignty can be collected by date and mint (they were struck in Philadelphia and San Francisco), or by type, just as Morgan dollars can be. (Photos courtesy of Stack’s Bowers Galleries)

We published the first edition of the Guide Book of United States Type Coins in January 2005, debuting it at the Florida United Numismatists convention held in Fort Lauderdale. It was a popular and critical success, selling briskly and earning the Numismatic Literary Guild’s award for “Best Specialized Book on United States Coins.” 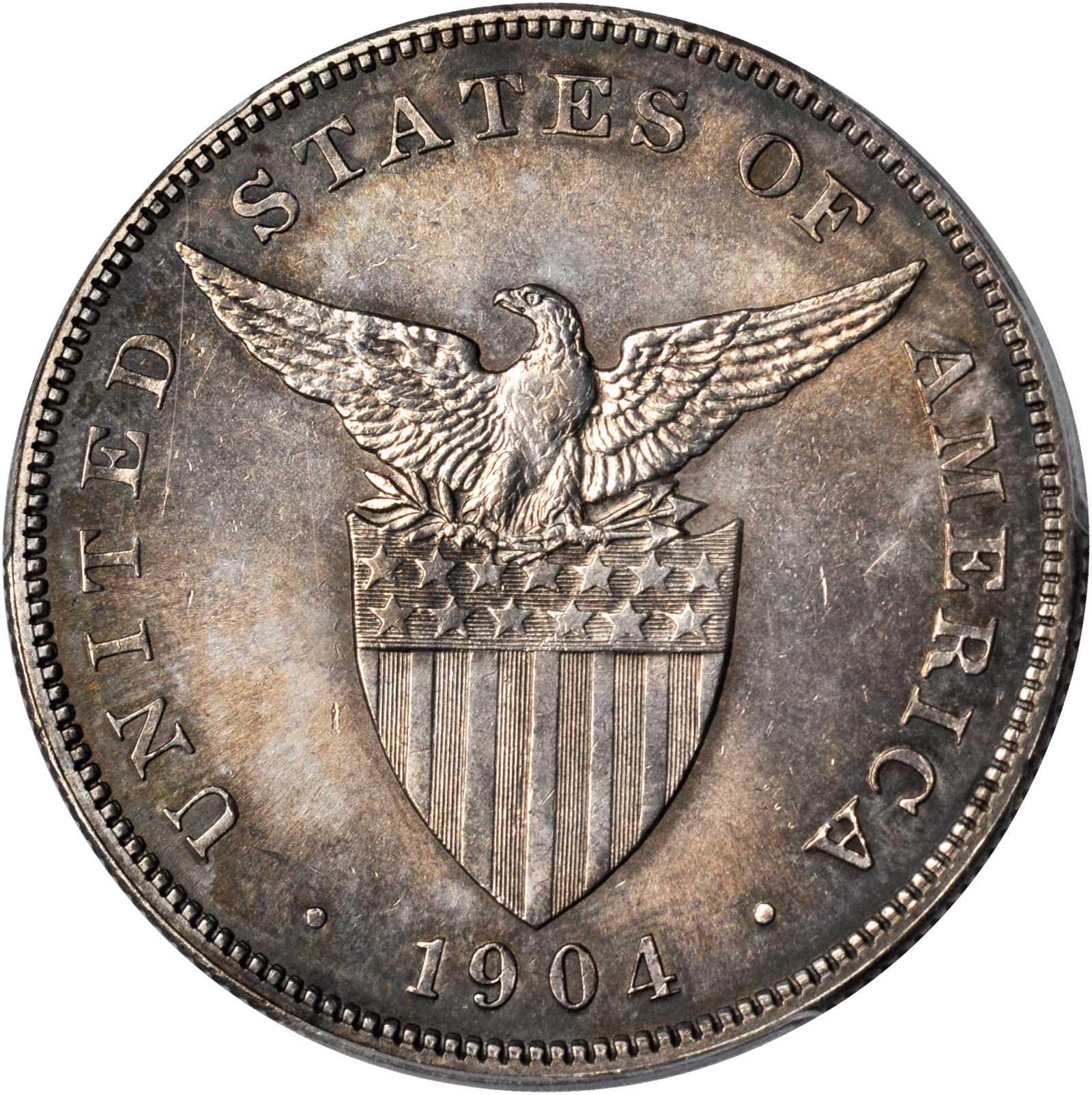 The second edition followed in 2008, with updated market values, auction records, and certified-population data; improved photographs; cleaner typesetting; the addition of new coin types (Presidential dollars, Westward Journey nickels, and State quarters); a new section on “Great Collectors and Collections of the Past” (by Ron Guth and Jeff Garrett); new historical illustrations; a bibliography; and a bullion-value chart for determining the precious-metal values of common-date gold and silver coins. 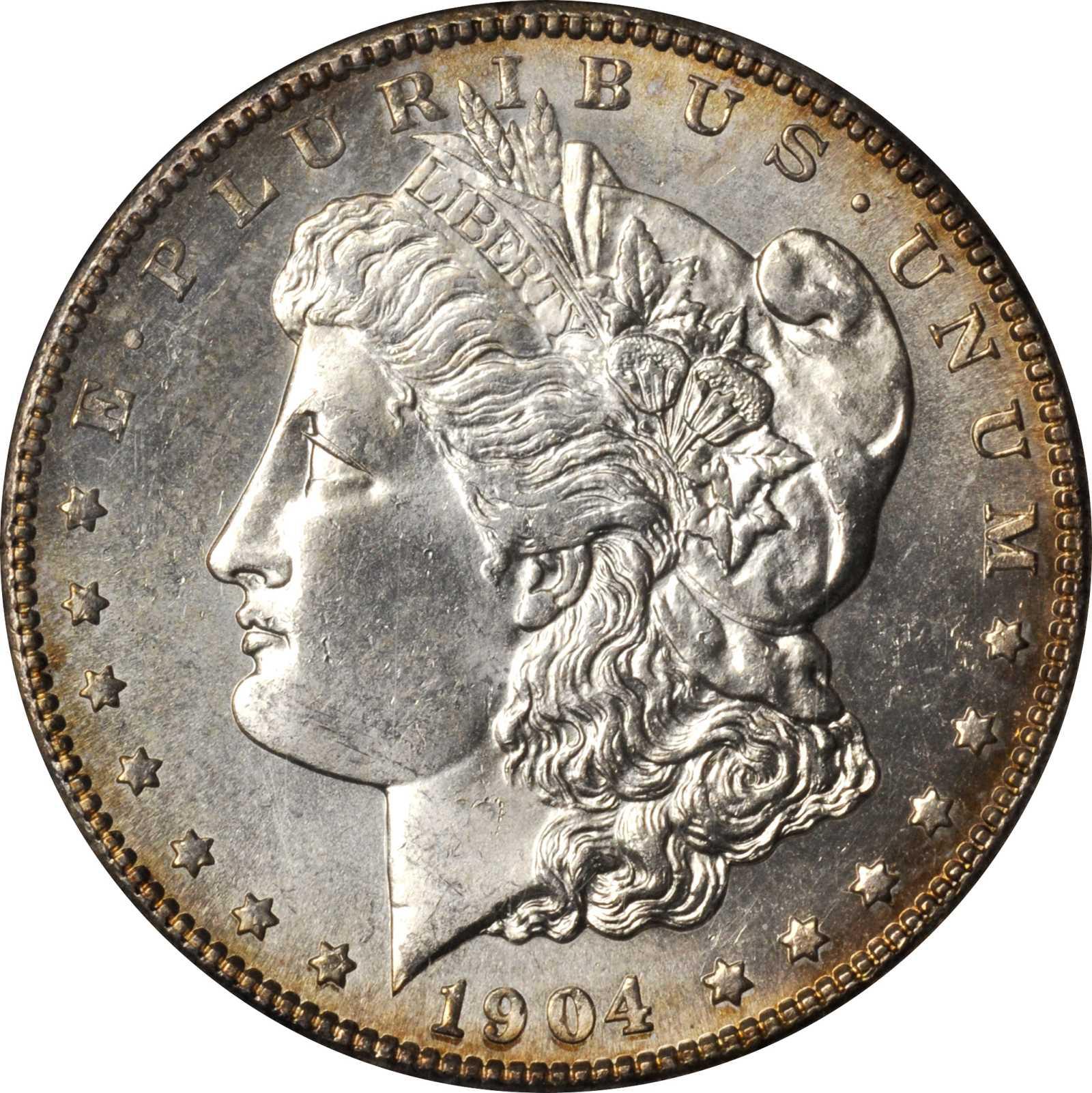 In the meantime, Whitman published another book that addresses hobbyists’ interest in the type-set approach to collecting. Ron Guth and Jeff Garrett wrote the beautifully illustrated coffee-table book United States Coinage: A Study by Type, which was also published in 2005. “One need not own a single cent to possess a wealth of knowledge about it,” retired Louisiana congressman Jimmy Hayes observed in that book’s foreword. 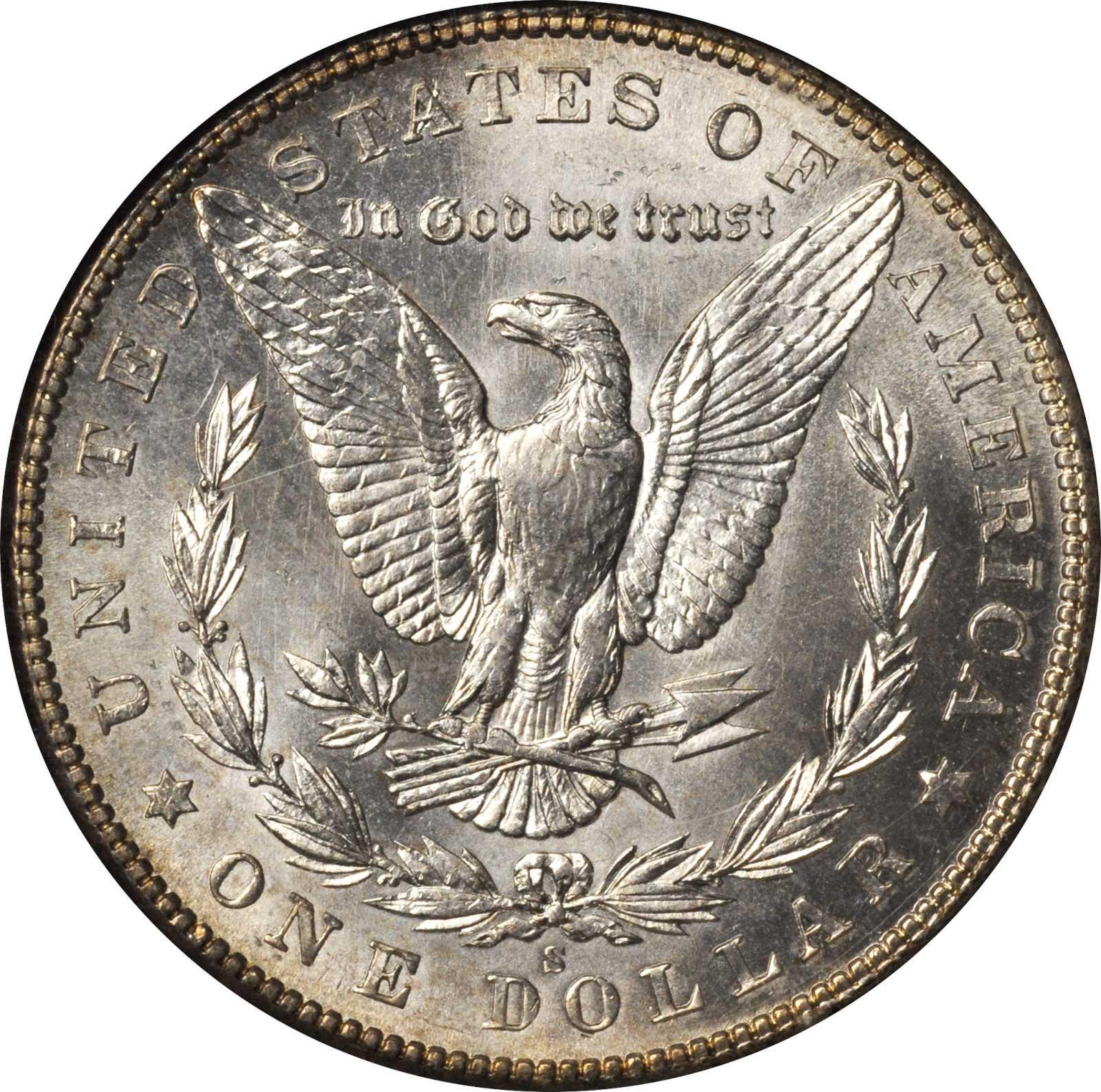 Robert W. Shippee’s Pleasure and Profit debuted in 2014. Shippee, over the course of several years, had assembled a remarkable collection of about 150 U.S. coins by type, from half cents to double eagles. In his book, he shared the lessons he learned along the way—lessons that came from costly mistakes as well as from profitable purchases. His collection sold for more than $1.5 million; his total gain after commissions, holding the coins for about 10 years, was nearly 40 percent. As you read Pleasure and Profit, though, you come to realize that his “profits” were far greater than just financial.

Some mentioned the competitive registry sets maintained by PCGS and NGC, which have thousands of active participants in their “Type Set” categories. (In April 2019 PCGS had 10,427 type sets registered, and NGC had 5,713. Categories include complete sets of U.S. circulation-strike coins; nineteenth- and twentieth-century Proof types; first-year-of-issue type sets; and many others—more than 100 different ways to form a type collection by design, era, denomination, mint, and other classifications.)

85 percent of the collectors I polled had completed or at least started a collection of U.S. coins by type.

For these enthusiasts and thousands of others actively collecting in 2019 and beyond, we’ve updated the entirety of the Guide Book of United States Type Coins in a substantially revised third edition.

It might be said that a numismatic author starts a book when he writes his manuscript, but his readers finish it when they build their collections. I believe the third edition of the Guide Book of United States Type Coins will inspire many collectors to join with Dave Bowers in creating their own unique chapters—their type-coin collections—in this engaging hobby pursuit.

Whitman publisher Dennis Tucker is an award-winning researcher who has written and lectured nationwide on coins, medals, and other antiques and collectibles. A collector since the age of seven, he is a Life Member of the American Numismatic Association, a past governor of the Token and Medal Society, and the numismatic specialist on the Treasury Department’s Citizens Coinage Advisory Committee. 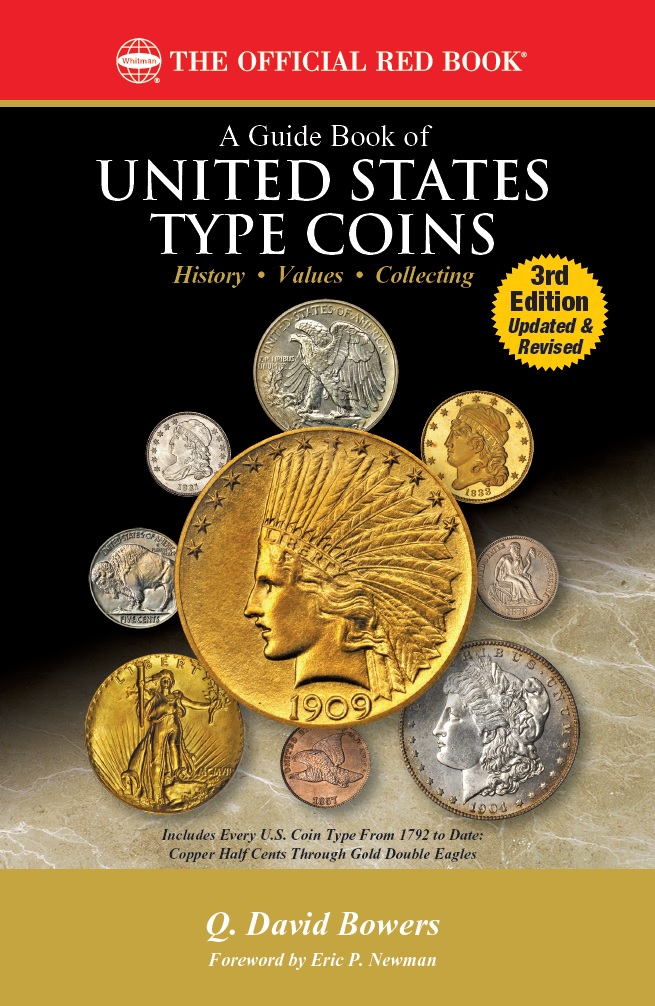 Barber coins and a new generation of collectors