After the designs were presented by April Stafford of the Mint, Chairman Marks led the committee through its culling process to limit their discussions only to those designs the members wanted to discuss. The results of that action were as follows: 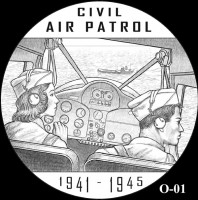 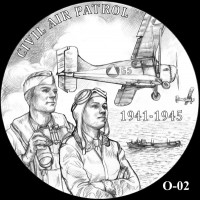 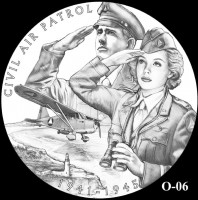 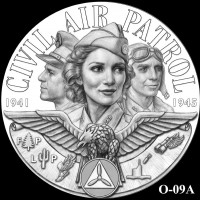 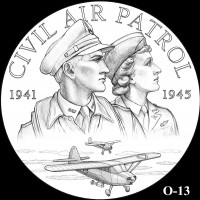 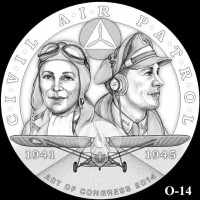 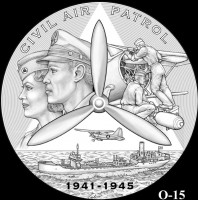 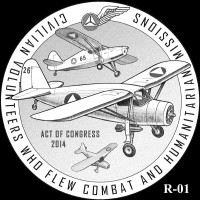 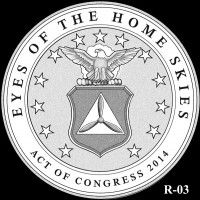 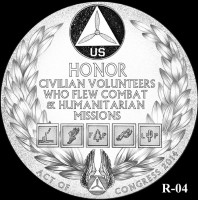 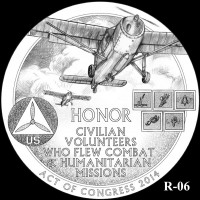 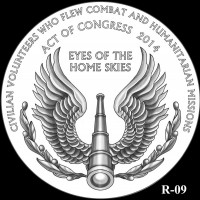 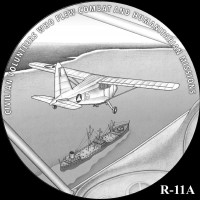 There was one technical question from Ms. Lannin: she noted that Caucasian figures seemed to be the focus of the designs, so she made sure to include a design “with a more ethnically-diverse” appearance.

Ms. Wastweet made a motion to remove “Act of Congress 2014” from obverse design 14; it passed on an unanimous 11-0 vote. 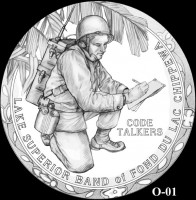 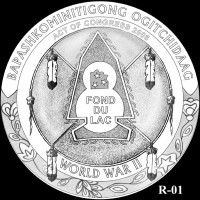 After the designs had been presented to the committee, along with the knowledge of which designs were the preference of the Commission of Fine Arts and the organization for the Code Talkers, Mr. Scarinci made a motion to adopt the latter’s preferences, obverse design 1 and reverse design 1, as the committee’s recommendations. Mr. Hoge asked that the firearms and radio equipment be checked for accuracy; Betty Birdsong of the Mint responded that the Department of Defense would be consulted to verify the accuracy. The motion carried on a unanimous 11-0 vote.