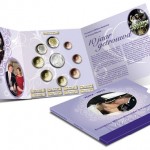 The Royal Dutch Mint have launched their annual Uncirculated 2012 year set, which includes each denomination for the circulation coins issued in the Netherlands. This year’s theme celebrates the 10th wedding anniversary of TRH Crown Prince Willem-Alexander and Crown Princess Maxima who were married in a stately and moving ceremony on the 2nd February 2002. […] 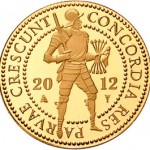 The Royal Dutch Mint have launched (20th September) one of the coin collecting world’s favorite coins, that of the traditional Dutch double gold ducat – the single gold one ducat coin is also launched. Dutch Ducat coins have a very long history, which spans more than four centuries with the striking of these silver and […] 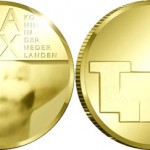 The Royal Dutch Mint have launched (23rd August) two new coins highlighting the art of sculpture. This is the second coin which has featured sculpture and is also part of the EUROPA silver star programme highlighting European art and artists. Both the gold and silver coins share the same obverse design while the reverse of […] 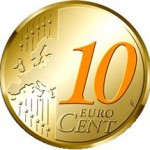 The Royal Dutch Mint have launched (8th May) their first circulation coin value with an additional element of color in honor of the upcoming UEFA European Football Championship tournament scheduled to kick off from the 8th June. The coin’s numeral of “10” euro-cent on the reverse has an Orange color, symbolic for the Dutch National […] 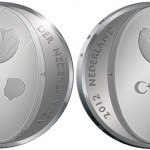 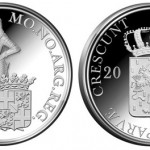 The Royal Dutch Mint have unveiled (19th February) their latest design of the silver Ducat or “rijksdaalder” series. This version of the twice-yearly issue pays homage to the current home of all Dutch coin production, that of the province of Utrecht where the Royal Dutch Mint has been located for the past 100 years. First […] 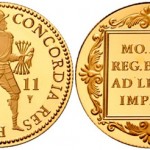 The Royal Dutch Mint have launched (13th October) the latest versions of their traditional Gold Ducat trade coins for 2011. These historic coins played an important part in the Dutch economy since 1586 when the first examples of the one ducat coin were originally struck during the Dutch Republic (1581 – 1795). The first Two […] 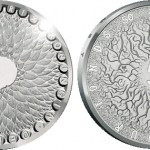 The Dutch Ministry of Finance have issued (18th August) their latest collector coins which mark the 50th anniversary of the World Wildlife Fund. The international World Wide Fund for Nature was founded on the 11th of September 1961, and the Dutch branch was founded 1 year later. Designed by artist Willehad Eilers, the obverse of […] 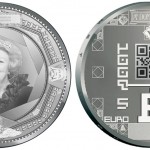 The Royal Dutch Mint have unveiled (16th May) the design for the latest collector coins to be issued for the 2011 numismatic program. The coins combine both tradition and innovation in technology, celebrating the 100th anniversary of the distinctive Mint building in Utrecht and featuring the first QR code in numismatics. The obverse of the […] 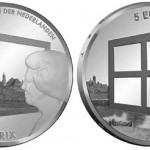 The Royal Dutch Mint has issued (12th April) two new commemorative coins with the theme “Netherlands and Painting”. Museums around the globe feature the works and masterpieces of renowned Dutch painters. From Old Dutch Masters to contemporary art, these works are loved by both connoisseurs and the general public. The obverse design of the coin […]