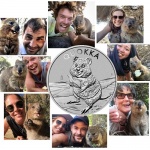 The Perth Mint has launched (27th August) new silver bullion coins which depict inarguably one of the most unique and popular marsupials in the country. The quokka, nicknamed the “world’s happiest animal,” has become something of a celebrity. Being tasked with finding a more endearingly adorable animal than the quokka would be almost impossible. With […] 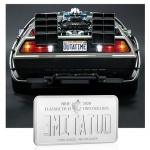 The government and treasury of Niue have released new, innovative rectangular coins in conjunction with the 35th anniversary of the release of one of the world’s most popular and exciting feature-length movies. It was back in 1985 when the time-travelling adventure Back to the Future was released to a worldwide audience and introduced an array […] 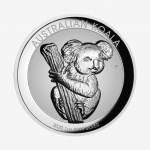 The Perth Mint has released (4th August) new one-ounce silver strike coins which are an addition to the current Australian Koala coin series. This silver release features an incused impression of Australia’s most endearing marsupials, the koala, which last year was front and centre in the news as many koalas were caught in the country’s […] 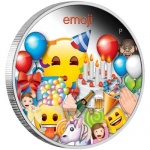 The Treasury of Tuvalu has released (17th July) new silver Proof and colour coins in salute to the emoji. The colourful coins are launched on World Emoji Day, an unofficial holiday celebrated on the 17th July and for emoji enthusiasts, the day is deemed a “global celebration of emoji,” which was first organised in 2014 […] 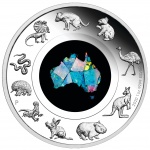 The Perth Mint has released (7th July) new silver and Proof crown coins which highlight an array of features usually associated with the land down under. The design specifically focuses on the unique wildlife only seen in Australia as well as Australia’s place in world Opal production. Australia is the planet’s sixth-largest country, and, at […] 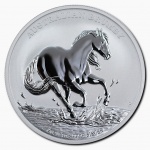 The Perth Mint of Australia has released (22nd June) their latest silver one-ounce bullion coins which are part of a continuing series featuring various horse breeds on the continent. Begun in 2013, this year’s 2020-dated “Horses” silver bullion coins feature one of the country’s most well-known feral breeds — the extraordinary Brumby. Found in many […] 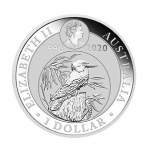 The Perth Mint has released new silver bullion-quality coins which include a commemorative design in celebration of the 30th anniversary of the “kookaburra” coins that debuted in 1990. First released with a five-dollar face value on the one-ounce size, the denomination was changed in 1992 and reduced to one dollar. The coins included a reverse […] 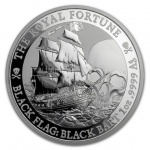 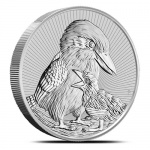 The Perth Mint has released their latest coins that are part of an ongoing series entitled “Next Generation,” which portray some of the continents indigenous wildlife with full-grown depictions and their offspring. The Next Generation Series debuted in 2018, with the first coins featuring one of the famed marsupials from the Australian continent, the ever-familiar […] 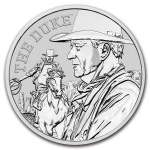 The government and treasury of Tuvalu have released new silver one-ounce coins in honour of American actor John Wayne, a staple of the Western film genre who starred in, directed, or produced more than 170 movies in a career spanning over 50 years. Throughout the many films he appeared in, John Wayne remains one of […]