The Royal Canadian Mint has released the latest in its “$100 for $100” fine silver coin series, which offers collector coins for the cost of their face values. The newest issue is the eighth “$100 for $100” release overall and its titled “Orca.” 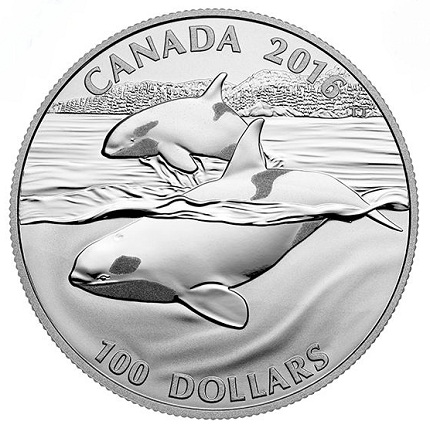 The reverse of the coin, designed by Trevor Tennant, features an image of two orcas swimming near a hilly Canadian coastline. The inscriptions near the rim read CANADA, 2016, and 100 DOLLARS. 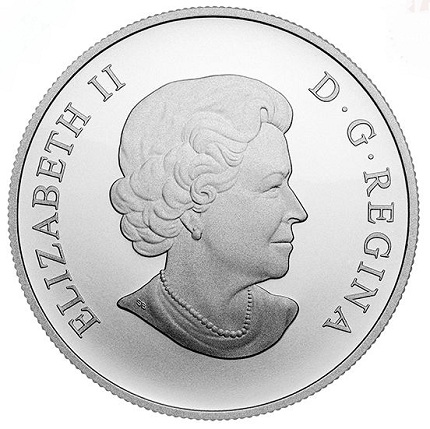 The obverse features Susanna Blunt’s portrait of Queen Elizabeth II, with the inscriptions ELIZABETH II and D.G. REGINA placed on either side of the image.

Orcas, also known as killer whales, are found in every ocean on earth. For more information on the $100 for $100 Fine Silver Coin – Orca, please visit the Web site of the Royal Canadian Mint. A short promotional video for the coin is included below.