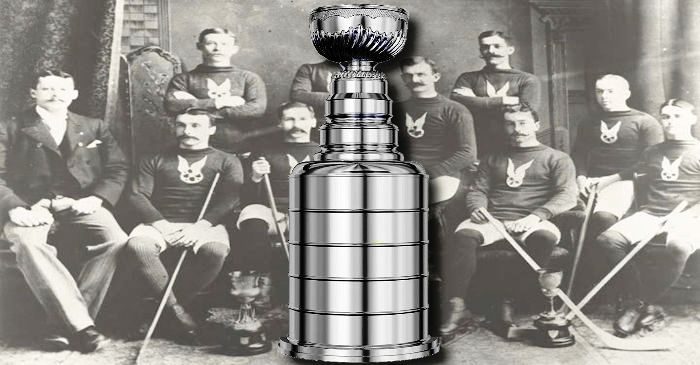 The Royal Canadian Mint have released a new coin which is a replica of the famed Stanley Cup trophy. It has been minted for the 125th anniversary of its establishment as the premier prize in the sport of ice hockey — considered Canada’s national pastime. The RCM has produced numerous other coins dedicated to the sport, including silver $20 coins celebrating Canadian hockey in general and amateur ice hockey in particular, and earlier this year, a circulating 25-cent coin celebrating the Stanley Cup‘s 125th anniversary and a circulating $1 coin saluting the centennial of the Toronto Maple Leafs.

It was 1892 when the governor-general of Canada, Lord Stanley, donated a silver bowl for the purpose of fostering a competitive spirit between Canada’s amateur hockey teams. From this expression of support sprung a rich legacy, as the Stanley Cup evolved into the most revered trophy in professional sports — and a celebrated icon in Canada. This new innovative and technologically advanced one-of-a-kind coin is issued to commemorate the 125th anniversary of the Stanley Cup’s origins. 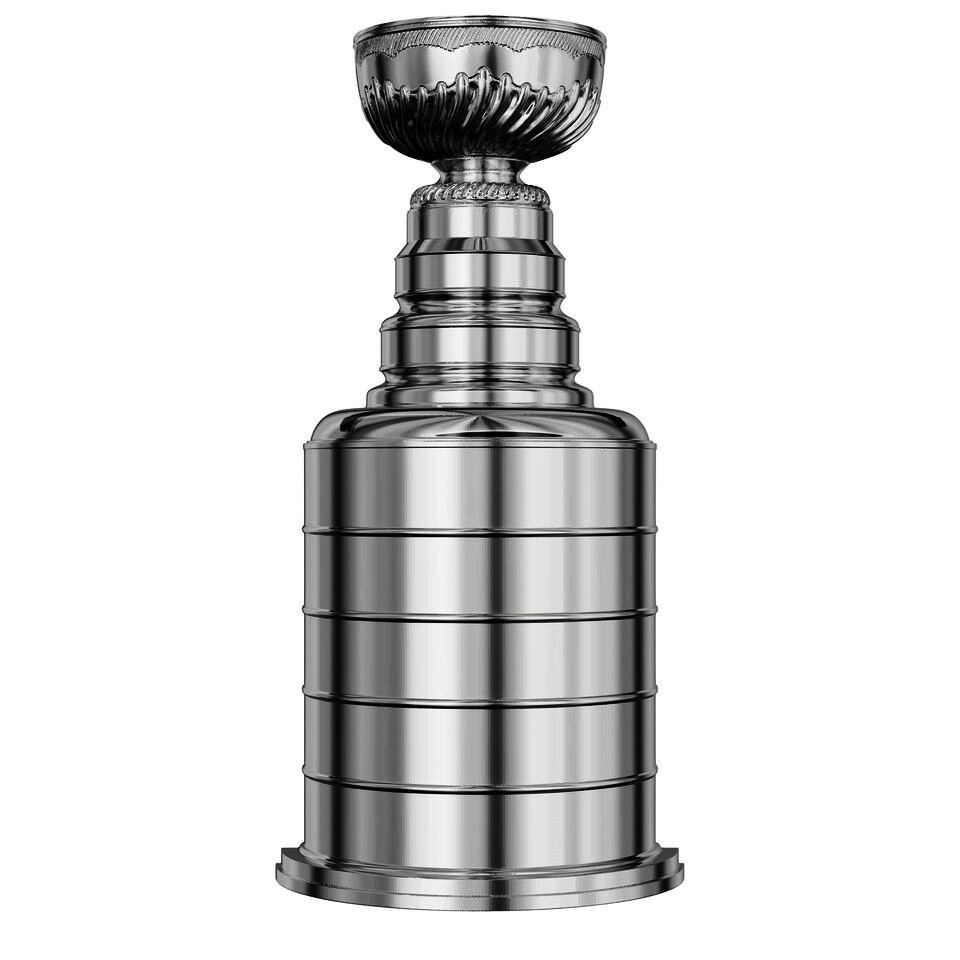 Developed by the Royal Canadian Mint’s team of research-and-development specialists, engineers, and engravers, this pure silver coin has a unique shape that is instantly recognisable to hockey fans who have always dreamed of hoisting the Stanley Cup over their shoulders at centre ice. 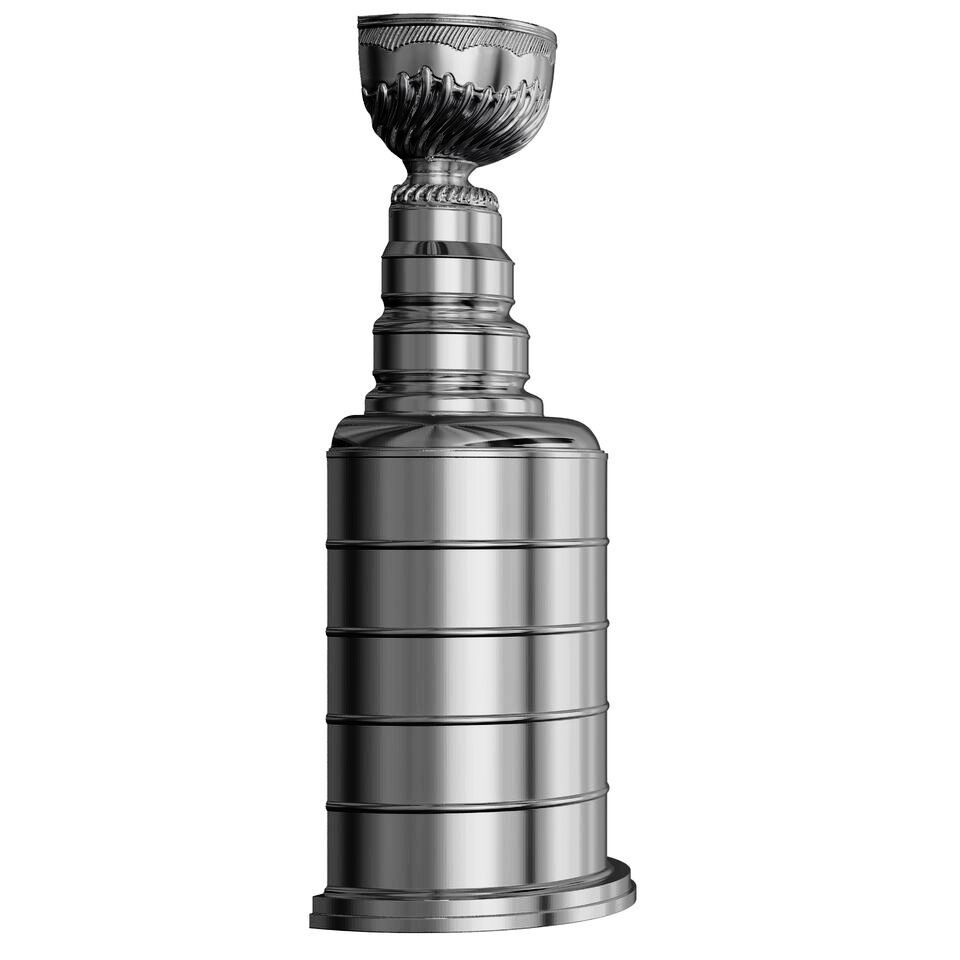 The reverse design presents a reduced-scale replica of the illustrious hockey trophy, all in a magnificent Reverse Proof finish. Detailed engraving recreates the ringed appearance of the cup’s rounded barrel base, topped by the silver bowl that replicates the one donated by the governor-general of Canada, Lord Stanley. 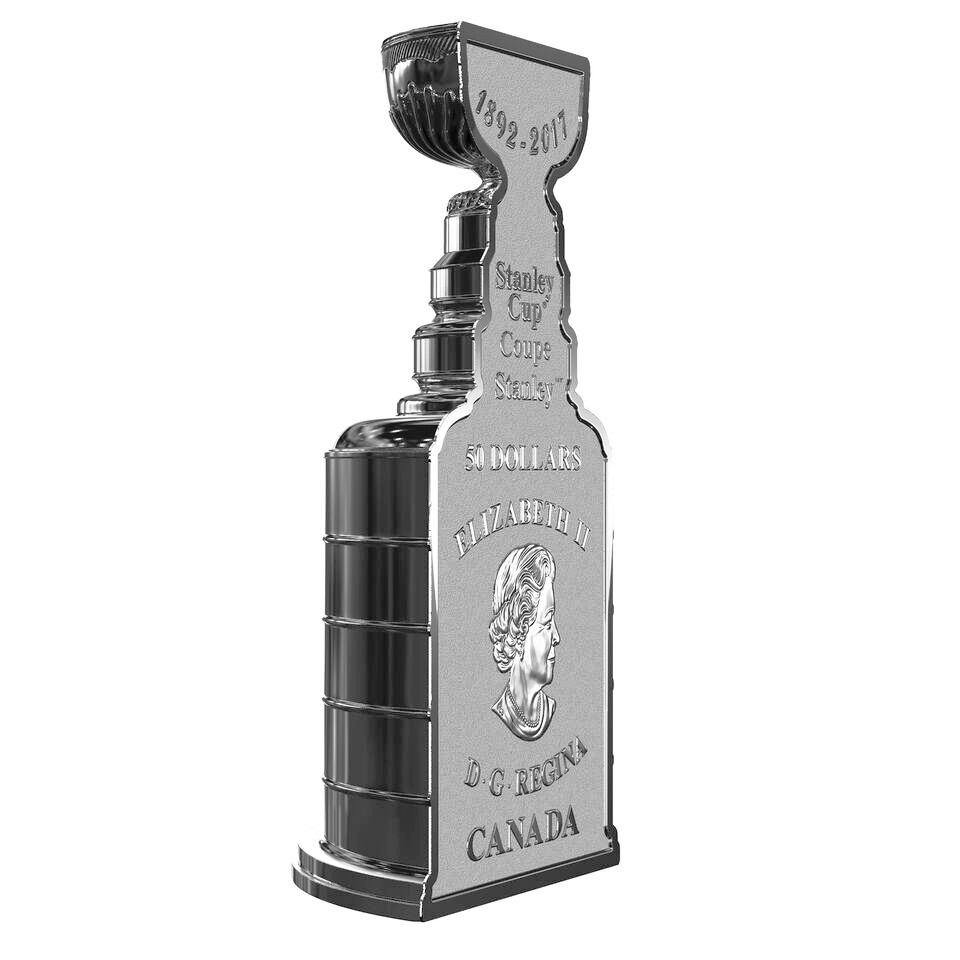 The finer details are enhanced by the application of different finishes that alter the way light reflects off the coin’s silver surface, thus infusing the innovative design with a lifelike sense of depth and dimension. 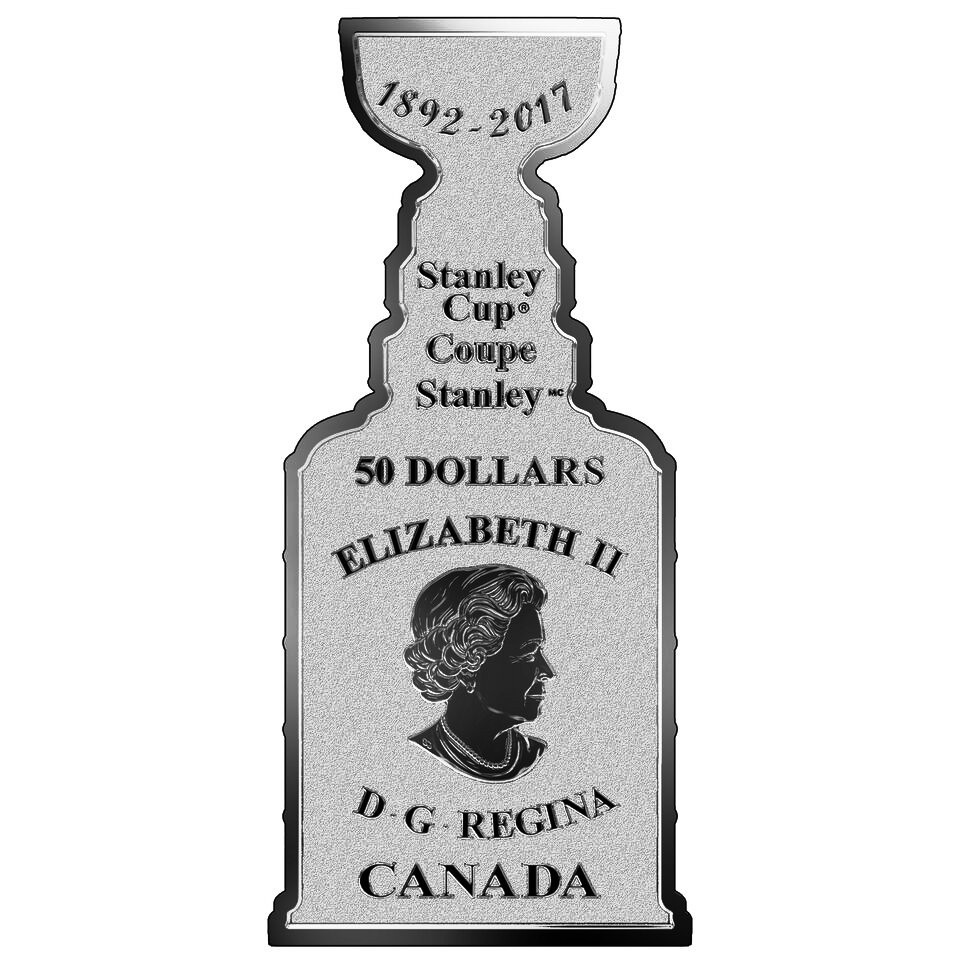 The obverse is flat, and features the commemorative dates 1892-2017, the words THE STANLEY CUP and LA COUPE STANLEY in four lines, the engraved face value 50 DOLLARS, and the effigy of Her Majesty Queen Elizabeth II which was created by Susanna Blunt and is seen on all Canadian circulation and many collector and commemorative coins since 2003. 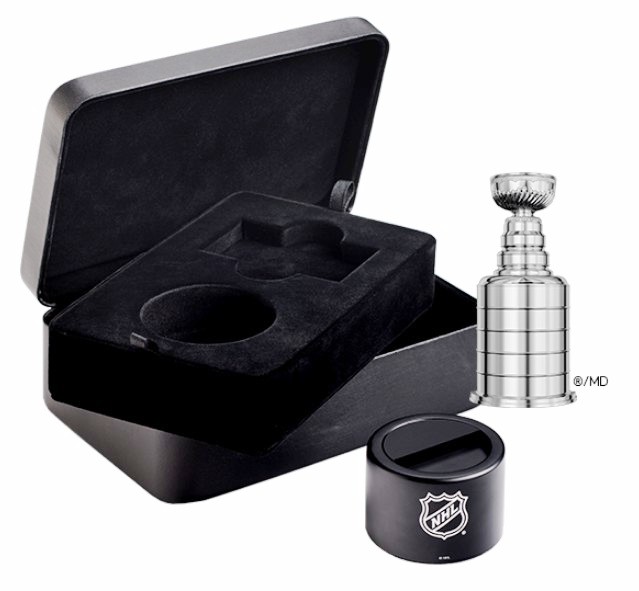 The uniquely shaped coin is encapsulated and presented in a Royal Canadian Mint–branded rectangular black clamshell-type case with NHL-branded outer protective box. The package also includes a serialised certificate of authenticity. For additional information on this and other coins offered by the Royal Canadian Mint, please visit their website.

Canada: In a return to traditional design, Canada’s Confederation anniversary features on a new silver $1