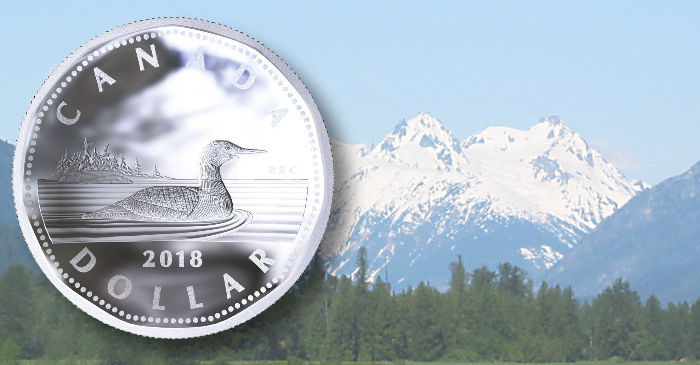 The Royal Canadian Mint has unveiled (3rd October) new techniques of minting and production that may feature on Canada’s next generation of circulation or collector coinage. The mint’s research and development laboratory has unveiled a new technique of coin production which could, in the future, feature on circulation, bullion, or collector’s coins. The new specimen pieces feature 10 ounces of pure silver, but more importantly, focus on the process of producing coinage with a prominent concave feature on both the obverse and reverse, which results in more than six millimetres of curvature on each side. The feature could be utilised as a security measure to protect higher coin denominations and enhance those coins presently in circulation. 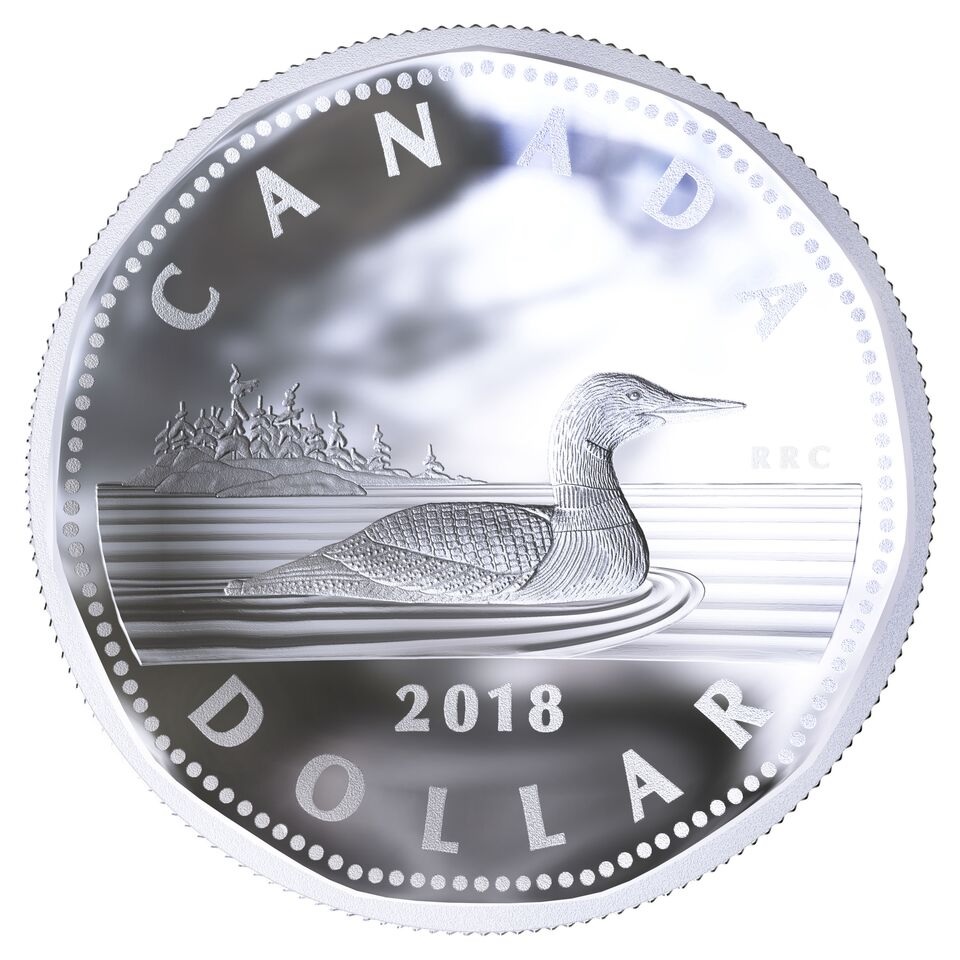 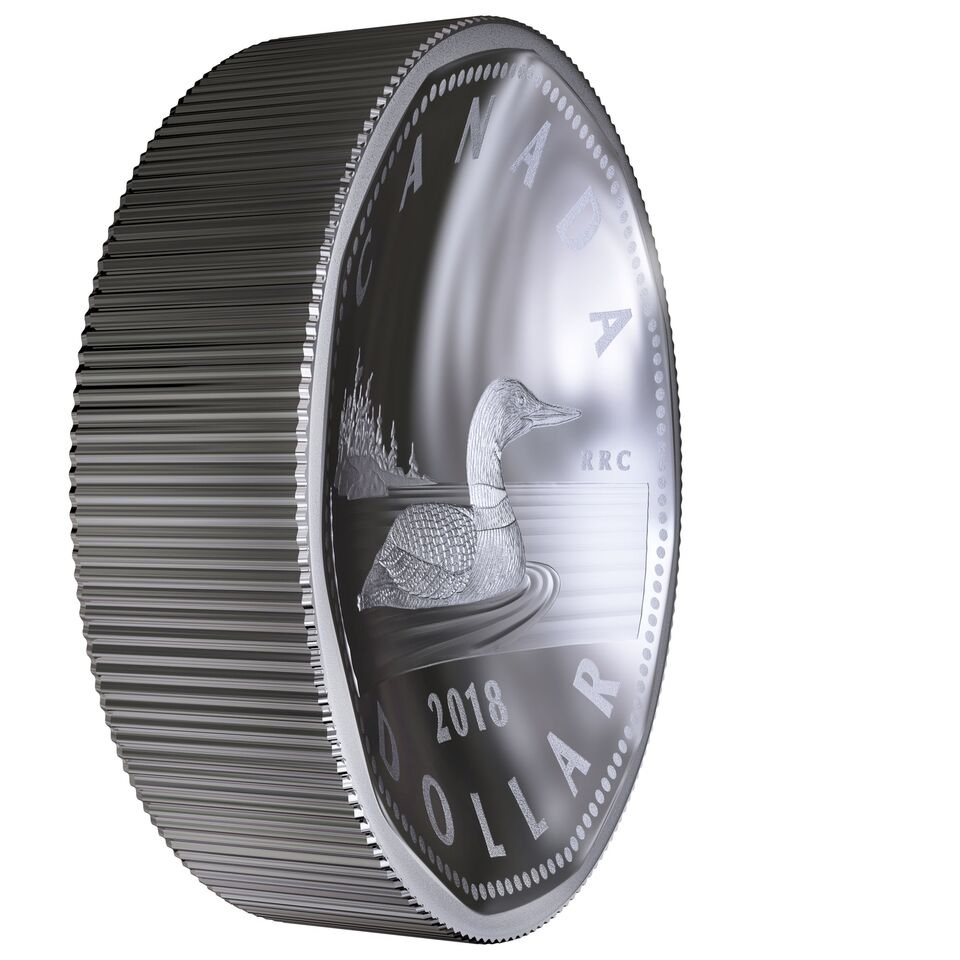 The coin is also struck as a piedfort, meaning that it has an extra thick edge, traditionally used when creating a special showpiece of a smaller sized coin. 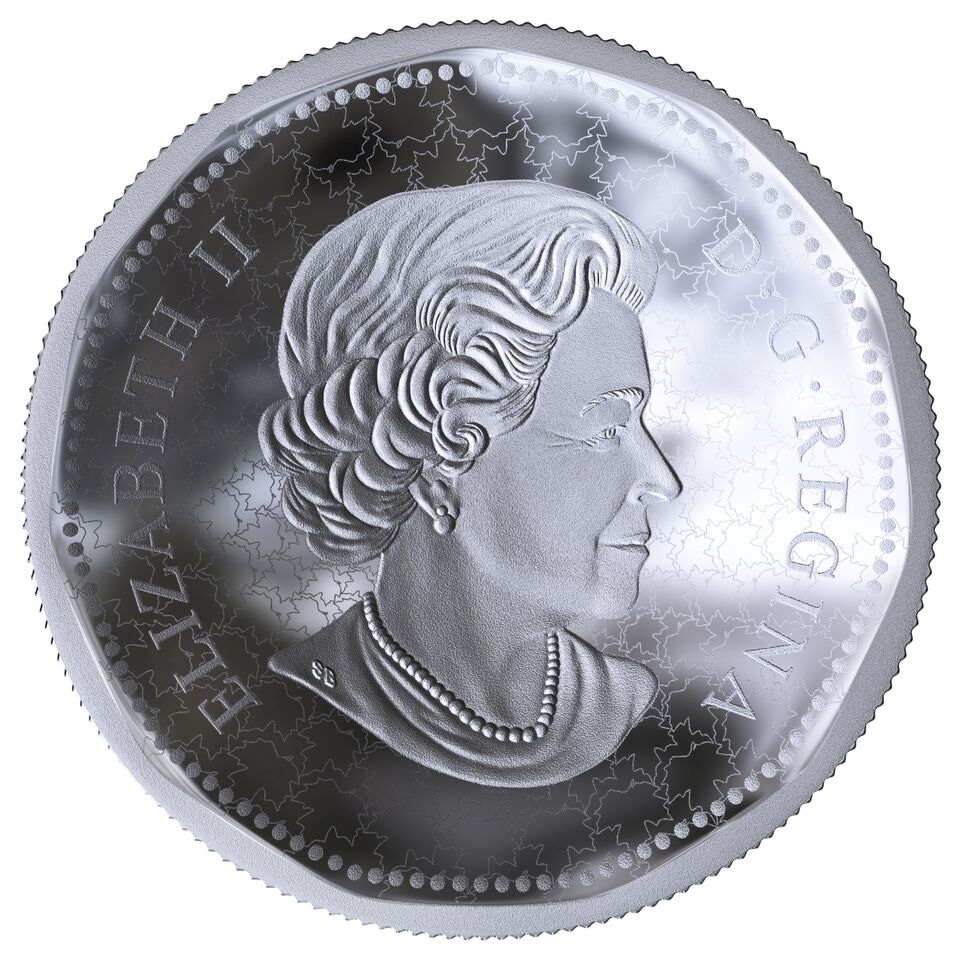 The obverse includes the current effigy of HM Queen Elizabeth II created by Susanna Blunt, which has been seen on all circulation and many commemorative coins since 2003.

The coin is enclosed in a unique double concave protective capsule to help the collector truly appreciate its dramatic and unusual shape. For additional information about this and other coins available from the Royal Canadian Mint, please visit their website.