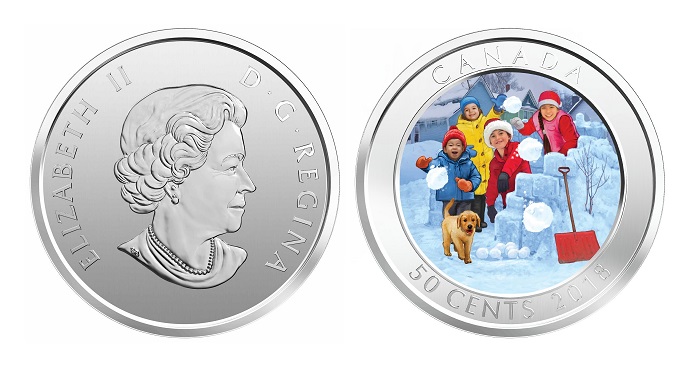 The Royal Canadian Mint has released new collector coins which are just in time for the upcoming snowy season that is just around the corner for much of the continent, as winter visits in time for the holidays. Get ready for winter wonderland fun as a barrage of snowballs is about to come your way! The fort has been built, the snowballs tightly packed, and even the dog is in on the act. Tilt the coin, and boom: Snowballs! Chances are that anyone who lives in Canada or the northern half of the United States has experienced at least one snowball fight. This colourful, lenticular coin is a fun and light-hearted keepsake that will bring childhood memories to life or preserve happy times that are yet to come. Its lenticular, snowball-launching action is an unexpected surprise that will delight young and old alike!

Incorporating the latest lenticular technology to deliver fluid, uninterrupted movement, these beautifully crafted coins also benefit from a vivid colour depiction that offers the illusion that the snowballs come right at you. 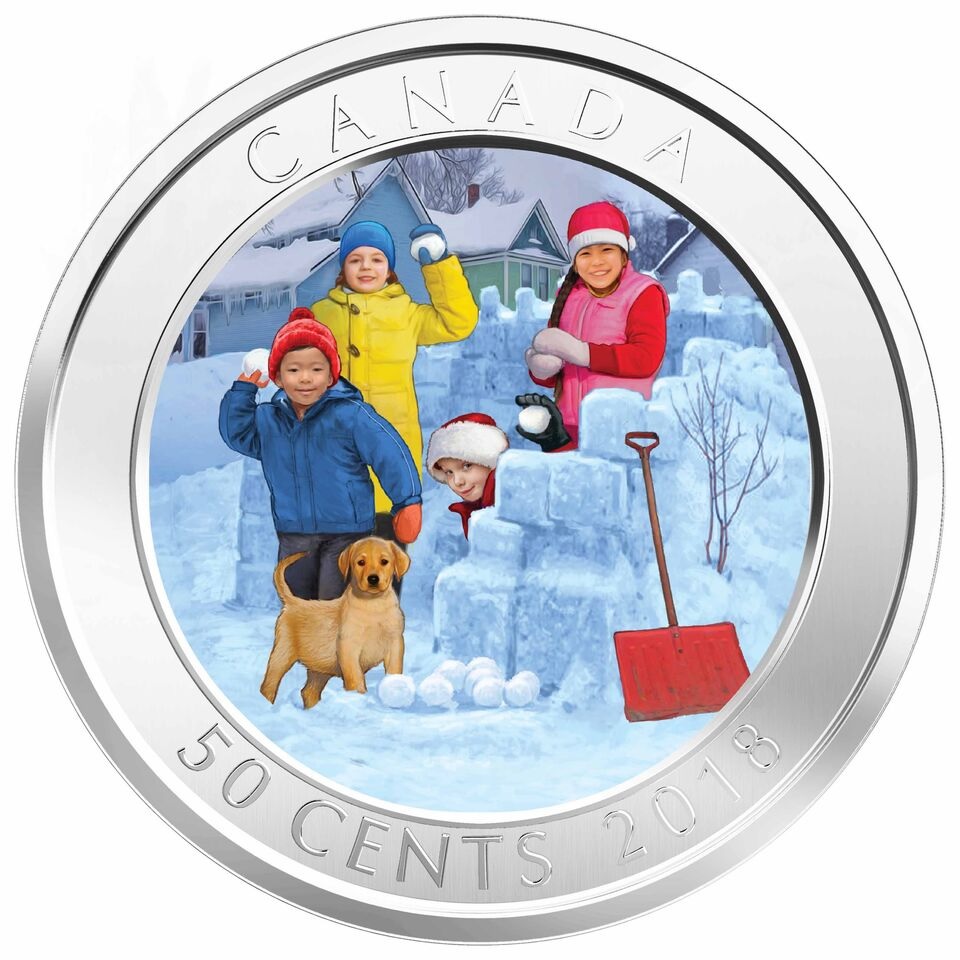 The reverse side of these coins is designed by Canadian artist Tony Bianco, who created a fun-filled design of four playful children poised to launch snowballs from behind a snow fort. A young dog stands in the foreground, alert with its gazed fixed on the viewer, who is the intended target. The children are clad in primary colours that enhance the youthful energy of the design, and the red shovel that was used to make the blocks of hard-packed snow stands to the right. Tilt the lenticular design, and the children’s arms are suddenly outstretched, their faces filled with joy as a volley of snowballs flies towards the viewer and the dog darts out from behind the fort. 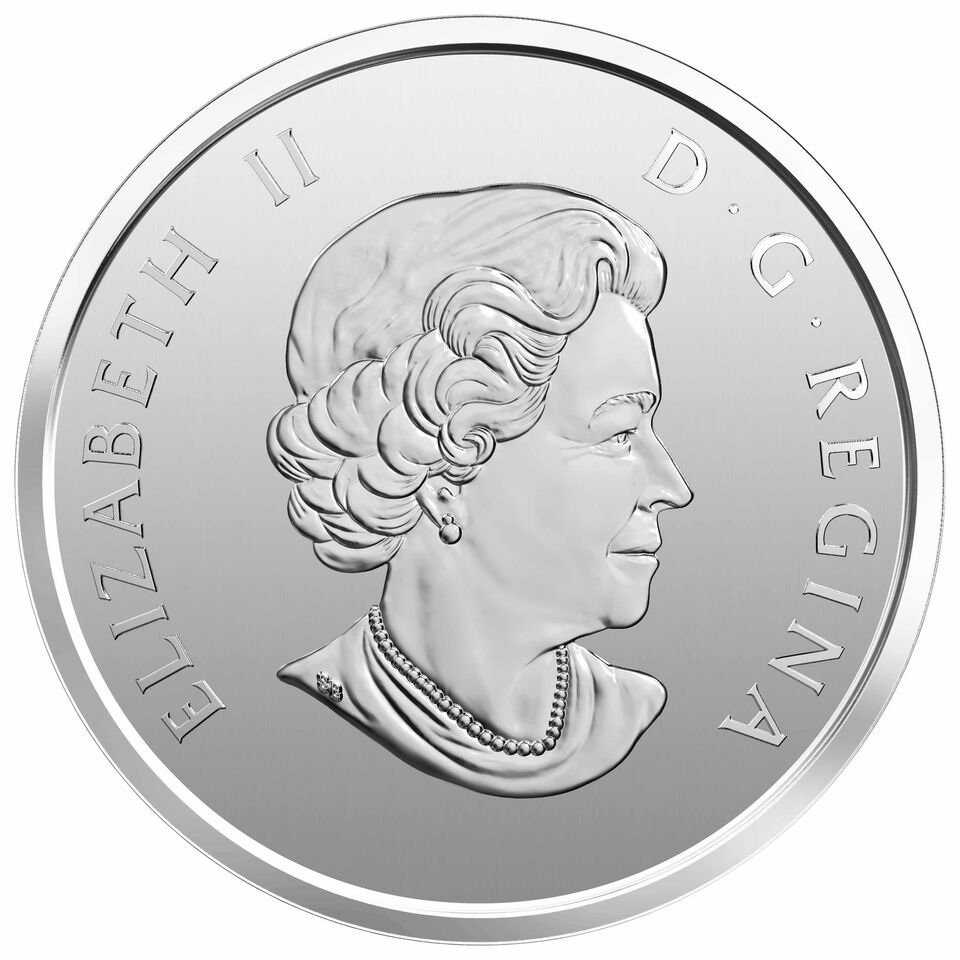 The obverse includes the current effigy of HM Queen Elizabeth II, created by Susanna Blunt, which has been seen on all circulation and many commemorative coins since 2003. The coin is encapsulated and presented in a custom-branded maroon-colour RCM case and is accompanied by a certificate of authenticity. For additional information about this coin and others available from the Royal Canadian Mint, please visit their website.