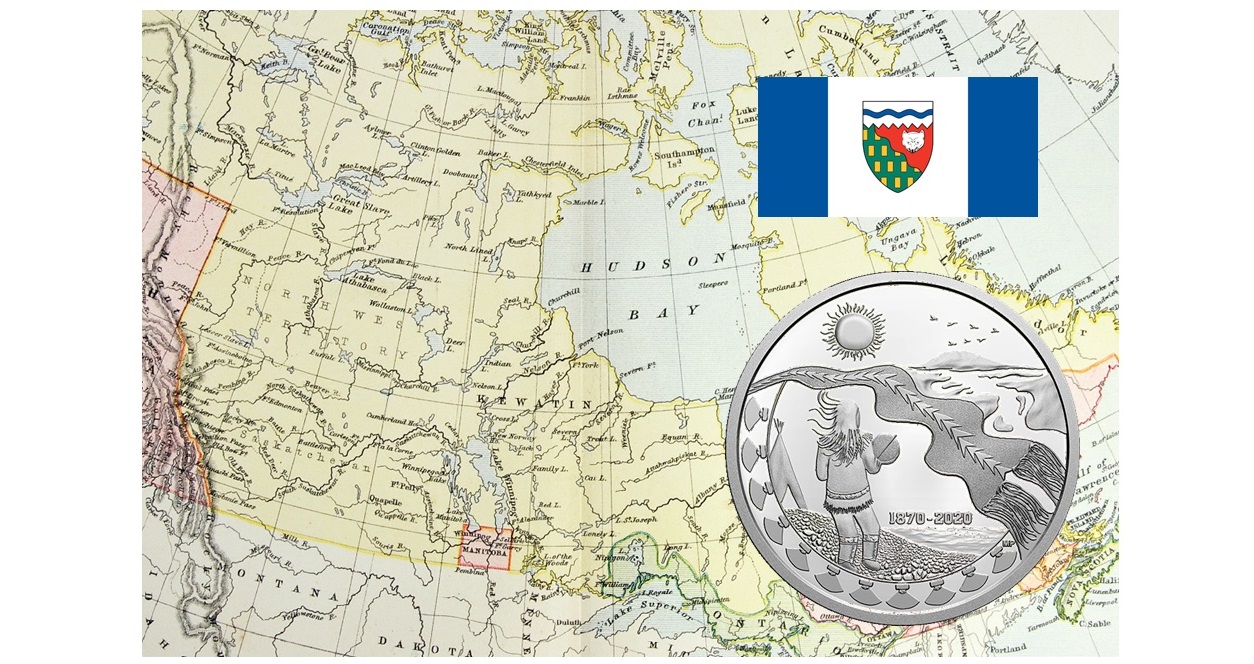 The Royal Canadian Mint has released new large-size silver coins which are in remembrance of the 150th anniversary of the establishment of Canada’s Northwest Territories, one of the largest regions of land in North America. At 1,144,000 square kilometres (442,000 square miles), it represents 34 percent of Canada’s landmass. Created in 1870, just three years after Canadian Confederation from land once known as Prince Rupert’s Land, this immense spans of land was named after Prince Rupert of the Rhine, a nephew of King Charles I, and who was the first governor of the Hudson’s Bay Company. Along with a portion of land known as the Northwestern Territory, so named due to its location in correlation to Prince Rupert’s Land, these two entities came together and were transferred from the Hudson’s Bay Company to the government in Ottawa on the 15th July 1870. 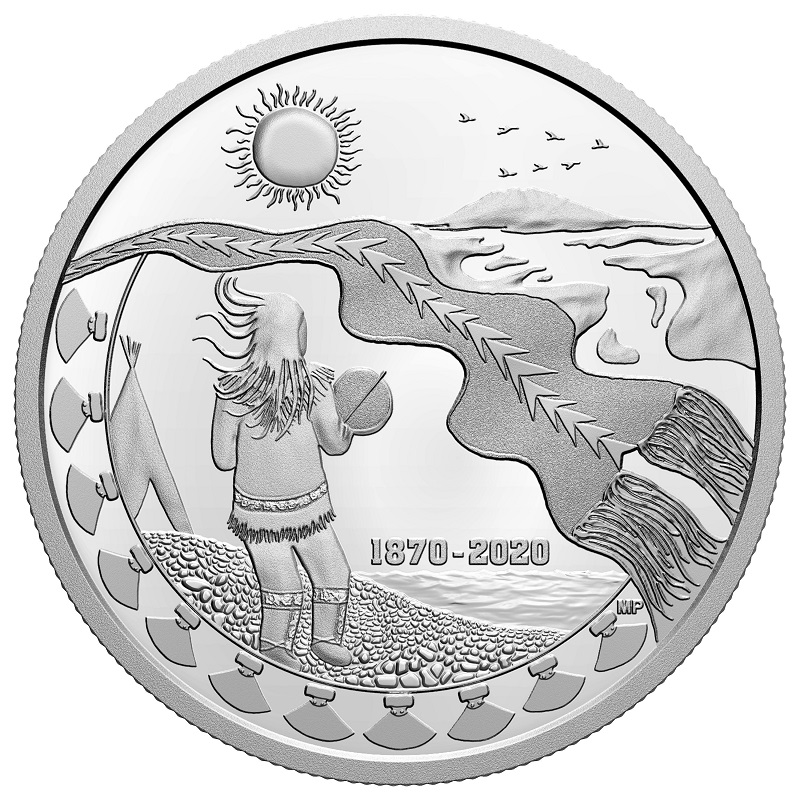 The large-size silver Proof coins are designed by Inuvialuk artist Myrna Pokiak, whose depiction is an artistic celebration of life in the Northwest Territories. The commemorative years 1870 – 2020 are seen in the design and placed just to the right of the dancer. 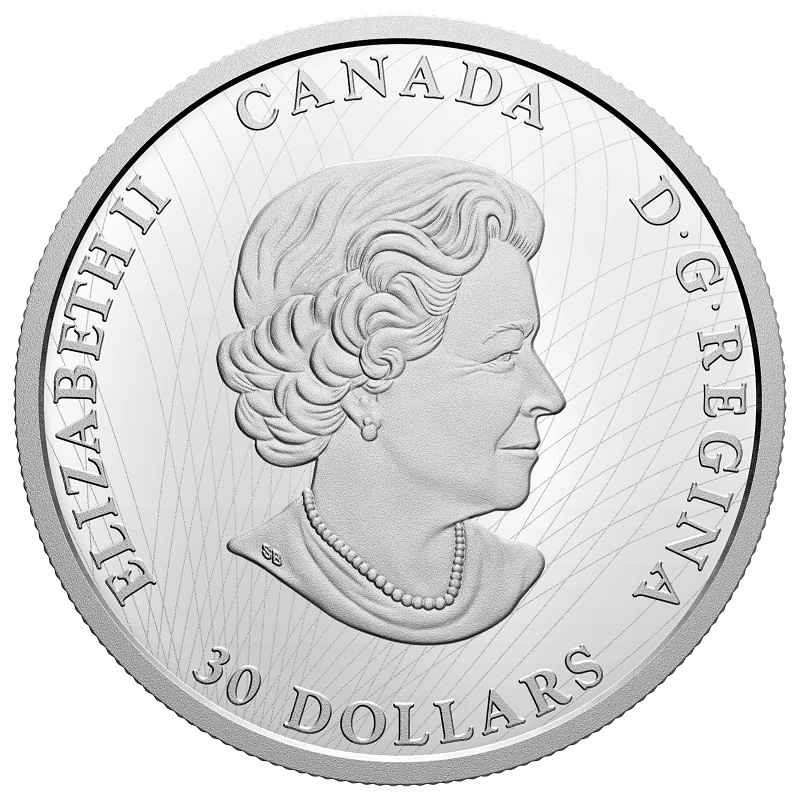 The obverse features the effigy of Her Majesty Queen Elizabeth II by Susanna Blunt. The denomination of 30 DOLLARS is placed below the Queen’s likeness. 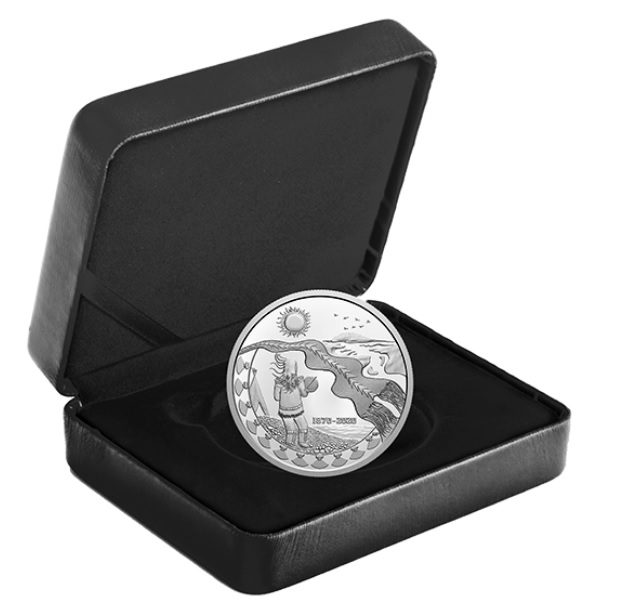 Each coin is encapsulated and presented in a Royal Canadian Mint-branded custom case and is accompanied by a numbered certificate of authenticity. For additional information on this coin, please visit their website.