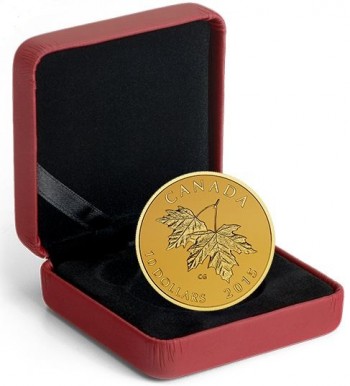 In 1953, the first portrait of the Queen was created by British artist and sculptor Mary Gillick and was used on the coins of many countries, including the UK and Canada. In 1965, the Royal Canadian Mint employed a regal portrait created by British artist Arnold Machin that was also used extensively in the UK on new decimal coins that were officially introduced in February of 1971. 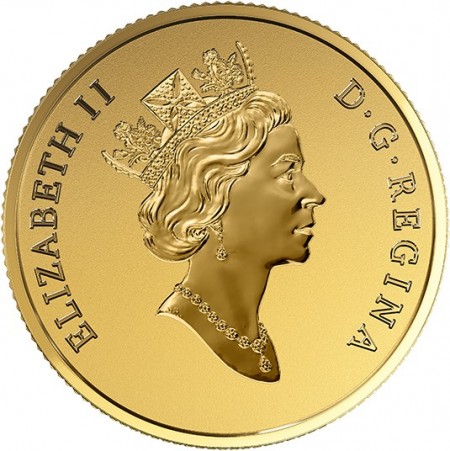 In 1990, the Royal Canadian Mint broke with tradition and created their own effigy of Elizabeth II, who as Queen of Canada continued to have her portrait included on all Canadian coins. A new portrait was commissioned and Dora de Pedery-Hunt became the first Canadian artist to create an effigy for exclusive use on Canadian coins. The portrait depicted the Queen donning the diadem she wears during the opening of Parliament, and was not dissimilar to the third portrait introduced on British and Commonwealth coinage in 1985, created by Raphael Maklouf. The De Pedery-Hunt portrait remained in use until 2003, when a fourth likeness designed by Susanna Blunt was introduced. 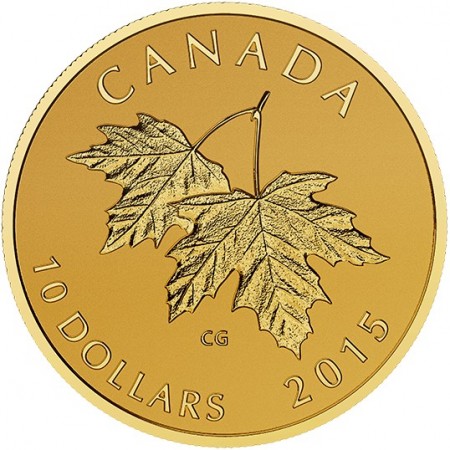 The coin includes the De Pedery-Hunt portrait on its obverse; Celia Godkin’s design on the reverse includes two sugar maple leaves, along with the year of issue and a denomination of 10 DOLLARS.

The coin is available from Royal Canadian Mint retail outlets and on-line. It is expected that this series will conclude in 2016 with the issue of a fourth gold coin depicting the Queen’s current portrait, introduced in 2003. For more information on this and other coins offered by the Royal Canadian Mint, please visit their Web site. Information is offered in English & French, with international orders dispatched where applicable.