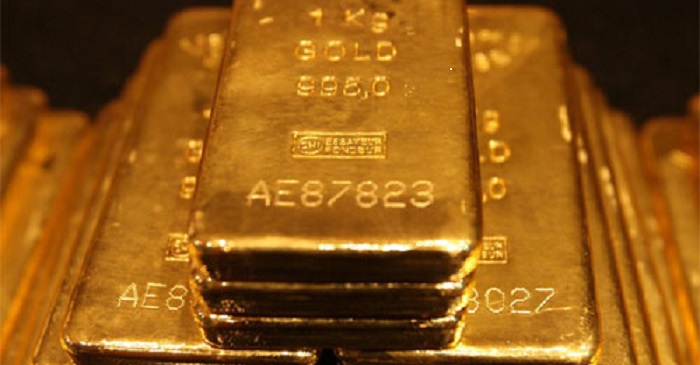 The Maryland House of Delegates’ Ways and Means Committee stopped a proposed repeal to the state sales tax exemption for certain coin and bullion sales on Wednesday, March 11, 2020. The committee’s Unfavorable Report on House Bill (HB) 1284 came after opposition from Whitman Coin & Collectibles Expo, the Industry Council for Tangible Assets, and Visit Baltimore.

HB1284 was introduced in the House of Delegates, one of the two chambers in Maryland’s General Assembly, on February 7 with its first reading in the Ways and Means Committee. The bill included changes to a number of tax exemptions, credits, and discounts, including inheritance taxes, economic development credits, and credits for certain industries.

For numismatists attending coin shows and auctions in Baltimore, the most important section of HB1284 was the proposed repeal of a sales tax exemption for any sale of precious-metals bullion or coins at a price of $1,000 or greater.

Repealing this sales exemption would cause significant damage to the businesses of coin dealers and auction firms.

A similar repeal has been attempted three other times in the General Assembly, most recently in the 2015 session with HB903. As in 2015, Whitman Coin & Collectibles Expo hired The Rasmussen Group, an Annapolis-based lobbying firm, to assist in voicing the opposition of the numismatic community and defeating the bill.

Patrick Heller, a member of the board of directors for the ICTA, a watchdog organization for the industry of coins, currency, and precious-metals bullion, wrote to the House Ways and Means Committee on March 5 to support keeping the exemption. He noted that similar exemptions for coin and precious-metals bullion sales in other states had increased tax revenue consistently by drawing coin shows and conventions to the states and thereby boosting hotel, restaurant, and other retail spending.

Lori Kraft, general manager of Whitman Expos, stated that had HB1284 been successful, the bill’s passage would have prompted Whitman to move its expos to a venue in a different state.

With the Ways and Means Committee’s Unfavorable Report, coin dealers and auctioneers can continue business as usual at Whitman’s spring, summer, and winter expos in Baltimore. In addition to programs and sales at the Baltimore Convention Center, vendors and visitors at the show can also enjoy the restaurants, hotels, and entertainment located nearby in the city’s inner-harbor area.