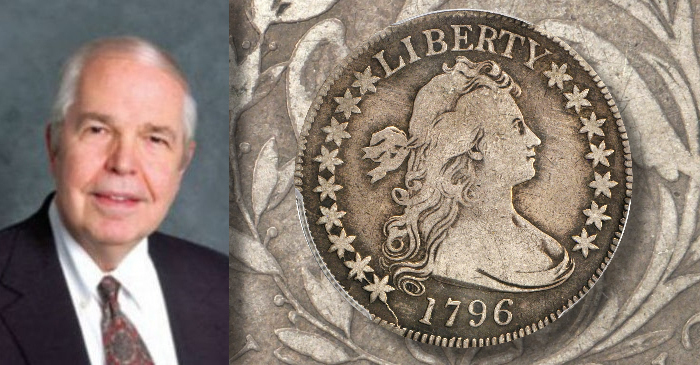 Today in 2020 many people are obsessed with high grades. It is a fact that most current coins sold at a premium by the United States Mint—commemoratives and Proofs being examples—approach perfection and can be graded 68 to 70. This is not the case with coins issued generations ago. Most early 20th century coins in numismatic hands show evidence of circulation, often extensive.

The May 1908 issue of The Numismatist included this comment from William G. Goodhugh:

As a coin collector I am a very new one, having for years been interested in philately or stamp collecting, and only the last six months taken an interest in coins, and as an old experi­enced collector or expert might remark, very green. However, it has come to my mind very forcibly that it is a strange condition of affairs that coins in Uncirculated or mint condition are catalogued and valued by collectors at 300% or 400%?  more than a similar coin that has been issued to the public, has done a public service, has done its duty for which it was issued, in fact is the same coin with a history but not considered good enough to grace a fine collection. 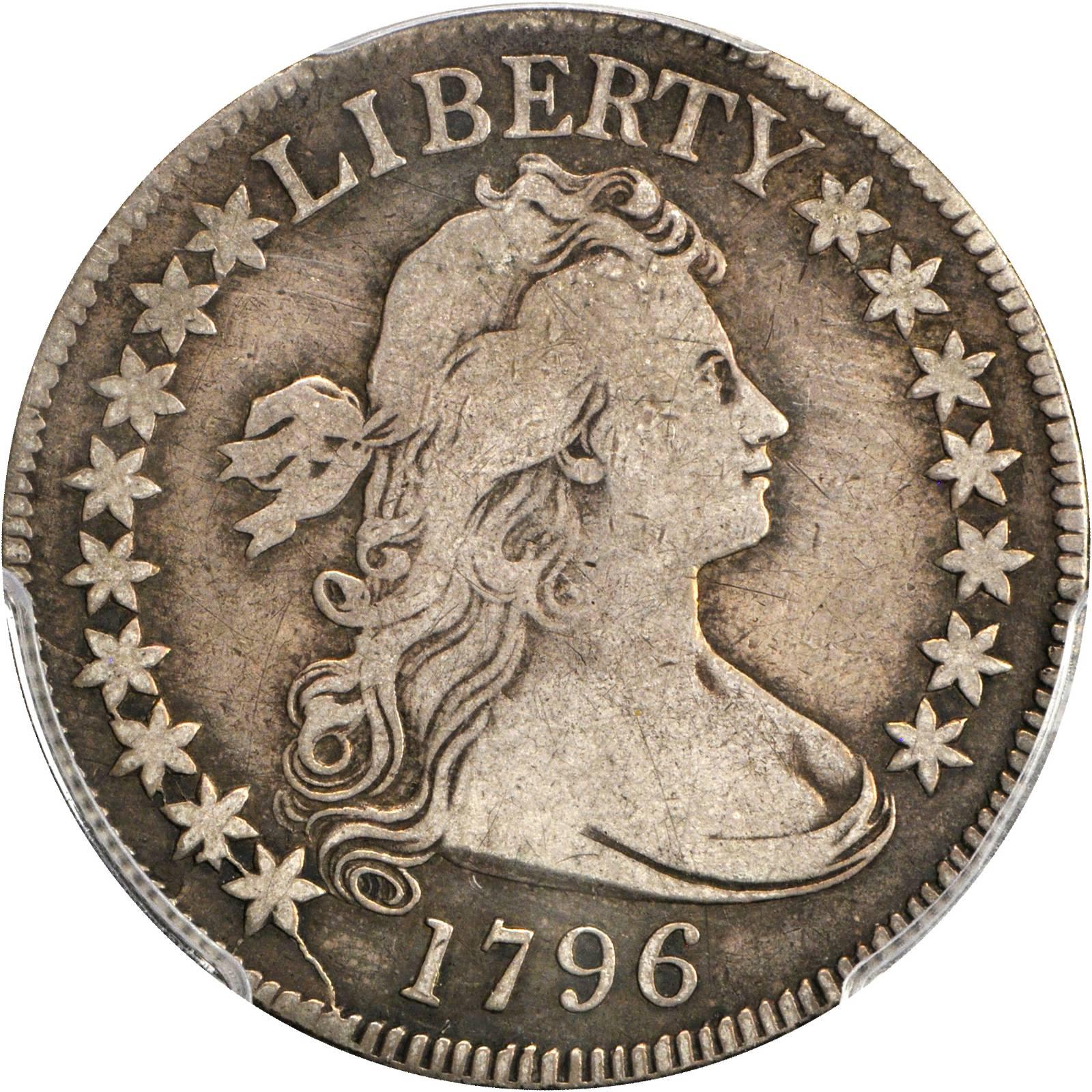 I refer to the 1796 half dollar, catalogued in mint condition, $100, Fine condition $50, and in Good condition $20. In my humble opinion the coin that has done duty over a large territory should have most honor and value and not the one which is lain away in a bank or a safety deposit vault. If the supply and demand represents the value and there are so many more used than in mint condition, then reduce the value of them as a whole, and not discount the one that has served the purpose for which it was intended and issued.

How about the old war flags? Are they prized more if fine silk, unsoiled condition, just out of the box? No! Decidedly no! All the world over the more ragged and torn they are from service, the more honor and prize value the owners have for them, and they are hung in churches and regimental armories and there venerated.

The value of a coin to a collector should be its genuineness, its rarity, and its fair average condition after having performed so much of its duty…

This makes sense to me. What do YOU think?

Hidden in plain sight: Reverse of the 2018 American Innovation dollar pays subtle homage to the legendary designer of the Buffalo nickel