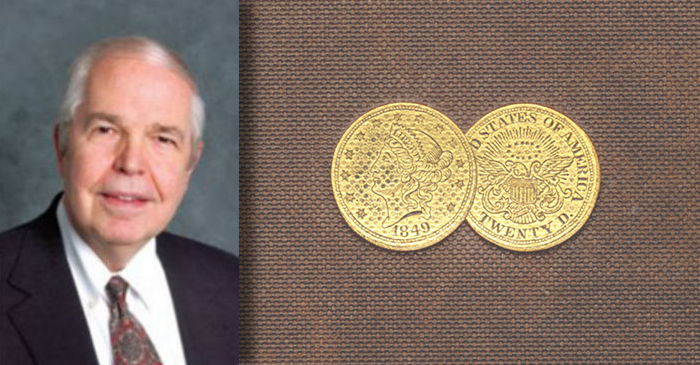 This commentary appeared in the American Numismatical Manual, by Montroville W. Dickeson, 1859:

There is but little known respecting the coins which were circulated as money among the aboriginal inhabitants of this continent, prior to its settlement by Europeans. Specimens, indeed, have been discovered in the tumuli which exists throughout the valleys of the Ohio and Mississippi rivers, and from these we learn that money was in use among the primitive tribes. These ancient coins have always been discovered in immediate contiguity with the remains of the dead; sometimes enclosed in vases, and sometimes lying around the place of sepulture. These relics seem to have belonged to a higher degree of civilization than any possessed by the Indian tribes found by the early colonists. They con­sist of a great variety of materials, some of them bearing evidences of a rude art, but the greater number being composed of natural substances of uncouth shape without attempt at ornament or device. Among the substances used as money by those extinct races which once peopled the great valley, we find lignite, coal, shells, bones, and a substance somewhat similar to terra cotta. The lignite and coal pieces are mostly without attempt at ornament, while some are perforated with numerous small holes. The selection of burial places as a depository for coins presents a curious analogy between the habits of all barbarous people. We find it alike among the dust of the Egyptians, the ancient Britons, and the earlier inhabitants of America. 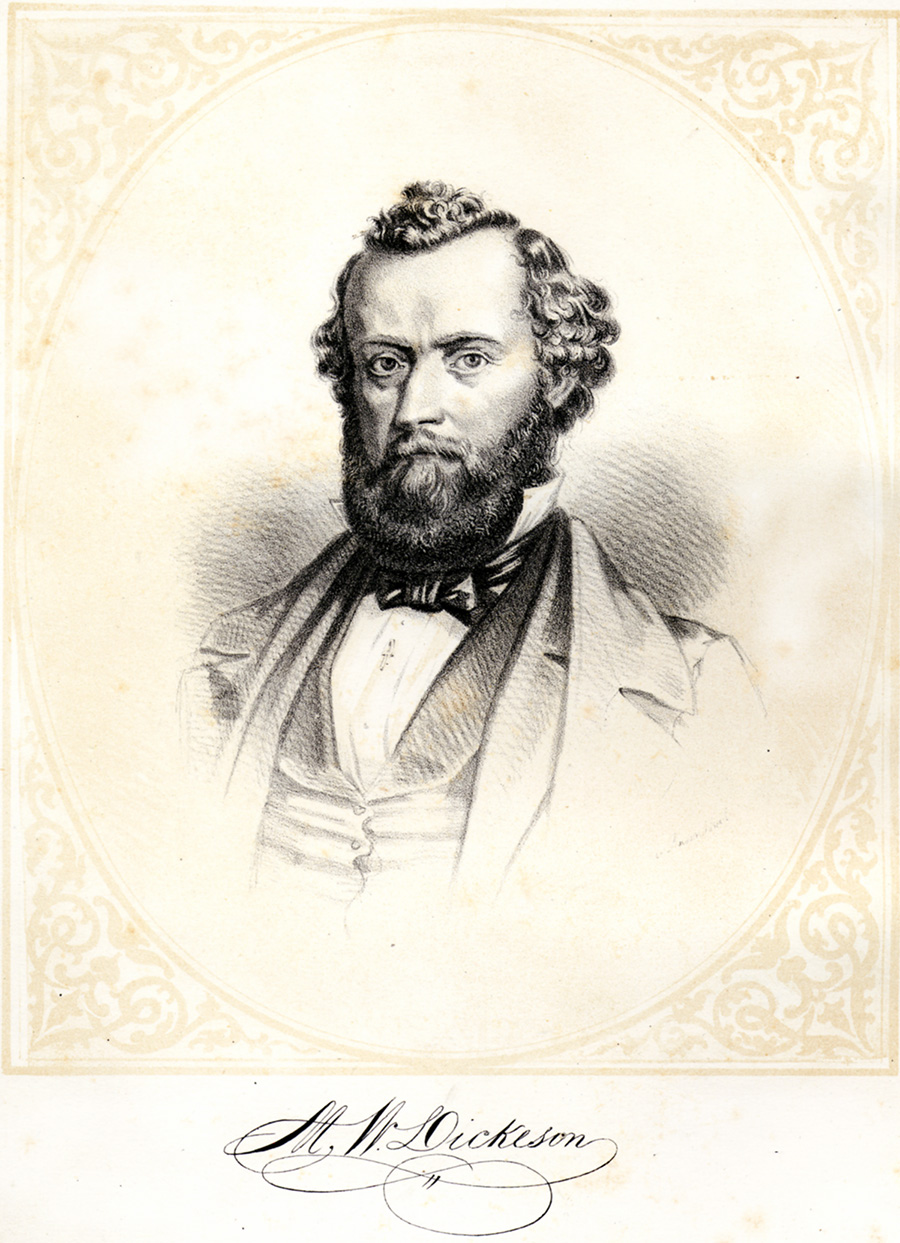 Some of the pieces discovered in the mounds of America are composed of bone; they seem to be fashioned from human subjects, and were probably trophies of victories, and meant to commemorate them somewhat in the manner of the modern medal. The terra cotta money seems to have been formed of bone and clay. It is usually found of a red color, and the pieces are ornamented with devices meant to represent a variety of animals. Here again we find an analogy with the customs of the eastern nations, who usually stamped their money with the representation of an animal, or, indeed, formed it in the shape of one, as the sculptured remains of ancient Egypt testifies. The stone money of the aborigines was usually of jasper, quartz, agate, chalcedony, and carnelian. It was of various shapes, with or without devices, but always highly polished. Specimens of gold, silver, and lead money have also been found. The gold and silver is usually in the shape of balls, slightly flattened, and irregular at the edges. The lead money is very common, and is found in large quan­tities in the mounds. Specimens of copper money have also been found, while rude ornaments for the person, composed of the same material, have been discovered, which were also probably used as money, as they were among many barbarous nations of antiquity. 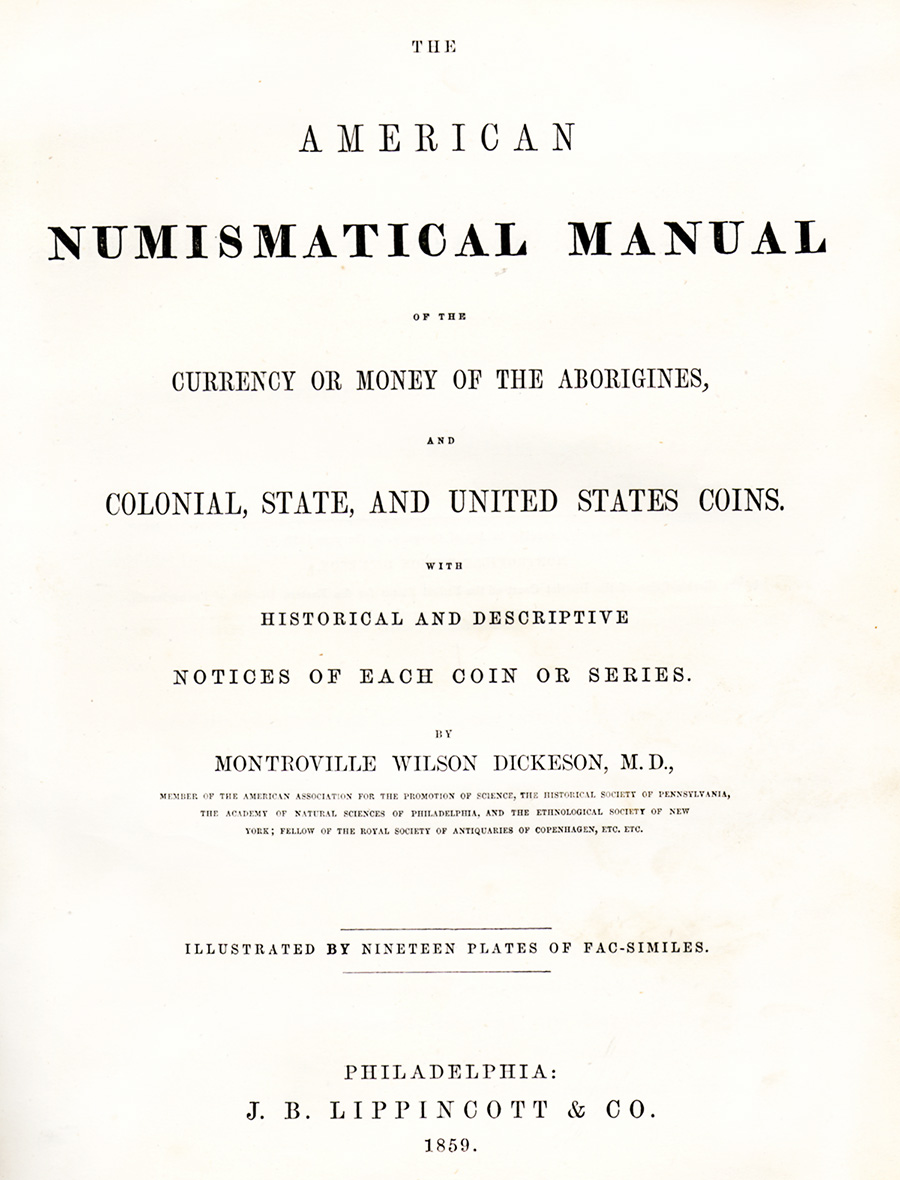 The money made from shells, however, must occupy the largest space in any history of aboriginal finances. It is discovered in large quantities in the mounds, and upon it was displayed more ingenuity and labor than upon any other. The pieces are made of shells of every species, from that of the common clam up to the finest specimens of the wealth of ocean caves. The pieces most common are made from fresh water shells. This money was called wampum, and the early colonists found the Indians using it as a medium of exchange. The shells were strung together like beads, and often woven into belts and other ornaments for the person. The Dutch settlers of New York very soon began the manufacture of wampum, and by applying to it greater art and mechanical skill than the Indians, were capable of producing an article much more attractive than the old. They used it in trading with the natives, and in 1628 some of the New England colonists visited New Amsterdam, and took home with them the idea of wampum and specimens of it. They immediately adopted the shell currency, and in it payment was made to the Indians for furs and other native productions, until the savages, becoming educated to the use of some of the luxuries of civilization, in time began to think more highly of knives, hatchets, blankets, and particularly of rum.” 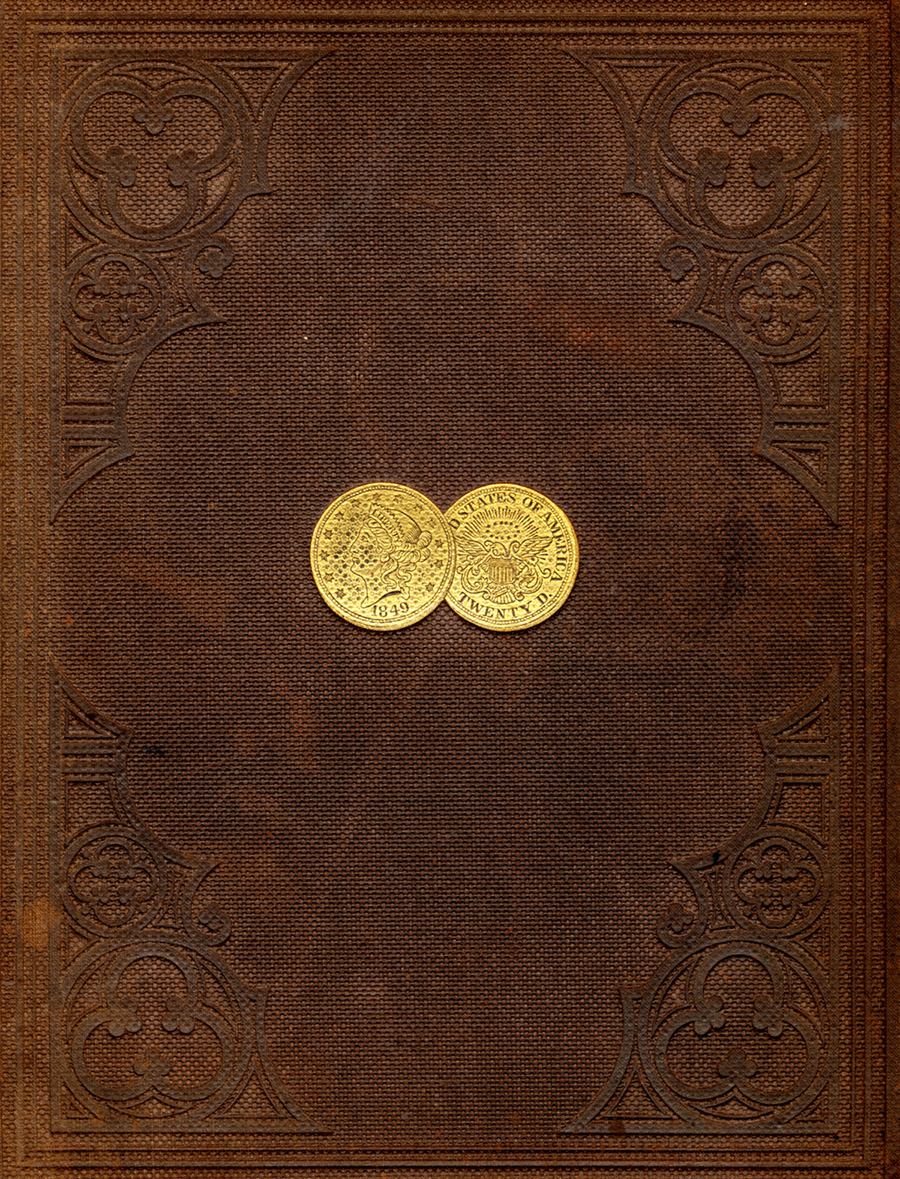 In modern times, information has been added by Robert D. Leonard Jr. in Curious Currency: The Story of Money from the Stone Age to the Internet Age,  Whitman, 2010, which stands as the basic reference.