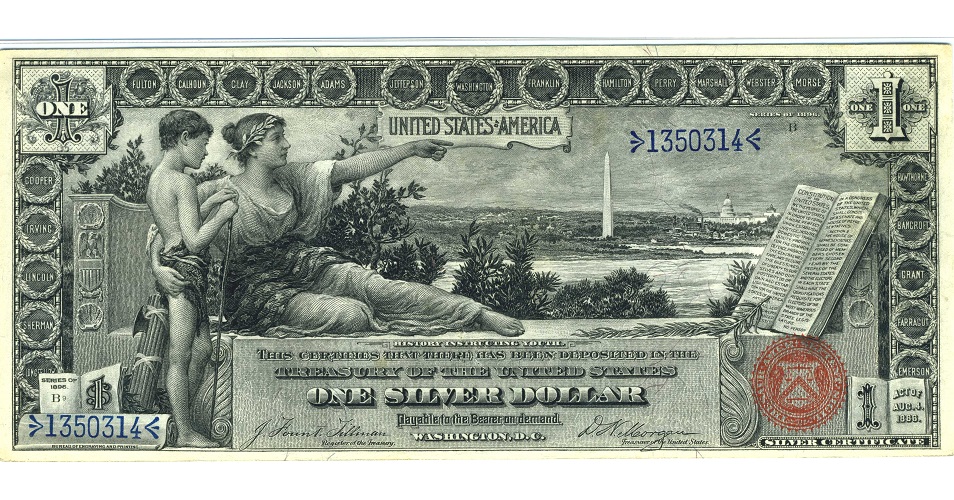 The decade of the 1890s began with an active coin market led by dealers in Boston, New York, and Philadelphia. Among the leading professionals of the day were J.W. Scott, W. Elliot Woodward, the auction firm of Bangs, Merwin & Co., the Chapman brothers, John Haseltine, Lyman H. Low, Ed. Frossard, and Charles Steigerwalt.

The New York Coin & Stamp Co. conducted the sale of the Lorin G. Parmelee Collection, the second finest (after T. Harrison Garrett’s) cabinet in private hands in America. Results were mixed, and Parmelee bought many rarities back. The coin market was entering a chilly period.

The series of 1890 Coin or Treasury Notes, payable in coin, featured superbly detailed engraving on the reverse of each denomination from $1 to $1,000, with the $100 and $1,000 bills having zeros of a distinctive shape, creating “Watermelon notes.” However, the Treasury felt that completely filling in the back of each note with engraving made it easy to counterfeit, and in time the Series of 1891 notes, with rather ordinary reverse designs, but with much open space, replaced them. Then, in 1896, the “Educational” series of $1, $2, and $5 Silver Certificates was created and featured allegorical figures, such as History Instructing Youth. A later generation of paper-money collectors would admire them as among the finest products of the Bureau of Engraving and Printing. 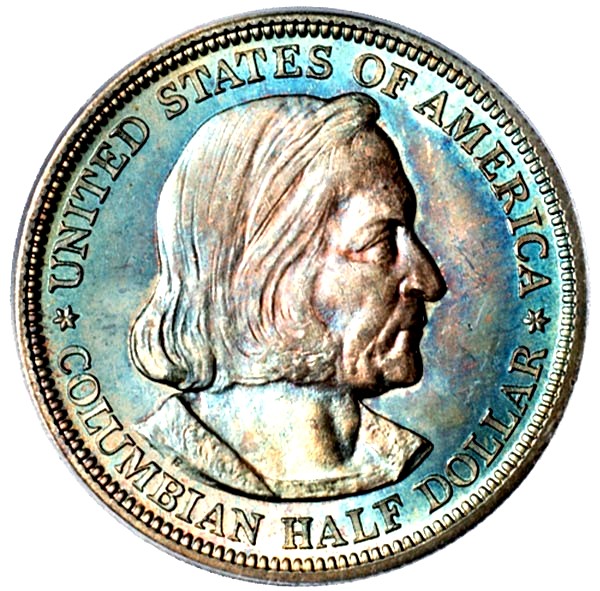 The first commemorative half dollars, 1892 and 1893, were issued by the Mint in connection with the 1893 World’s Columbian Exposition held in Chicago and sold for $1 each. Many coins went unsold and were dumped into circulation, disappointing buyers who had hoped they would have significant value. The price dropped to 55 cents each. Decades later these coins came into demand. Today, MS-66 1892 and 1893 halves catalog for $650 in the 2021 Guide Book. Commemorative 1893 Isabella quarters were also offered for $1 each, but attracted little buyer interest. Today, an MS-66 Isabella sells for $2,500. 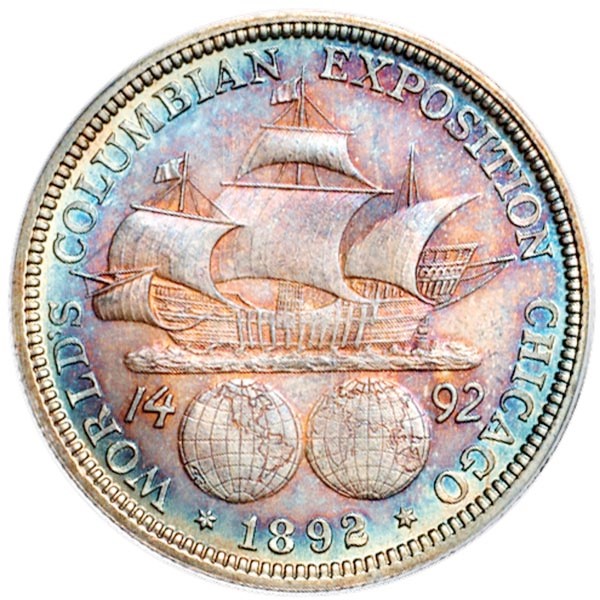 Also in 1893, J.W. Scott issued the Standard Catalogue, the first generally used guide to coin values America, although it was laden with inaccuracies and was intended as a price list for the Scott firm (what would be charged for a coin if it was in stock). The book contained no mintage figures and was of minimal value to collectors, but was better than nothing.

Meanwhile, speculation in prairie lands, unwise loans, and, perhaps, the need for breathing space after the boom economy of the 1880s, came together in the Panic of 1893. Times were difficult, many banks failed, there was political unrest, and participants in the Free Silver movement became more vocal in advocating for American coinage and international trade to be based on silver and not gold.

Around 1896 the market for United States coins was slipping, and there were fewer new collectors. The ANA was beginning to falter, and in the next two years interest was so low that it almost expired (but, luckily did not!).

Lyman H. Low’s monograph, Hard Times Tokens, was published in 1899, generating further interest in an already popular series. In the next decade such pieces were among the hottest items in the market, and in auctions attracted much more attention than, for example, the Indian Head cents and Liberty Head nickels.

Bowers on Collecting: An eccentric Kentuckian