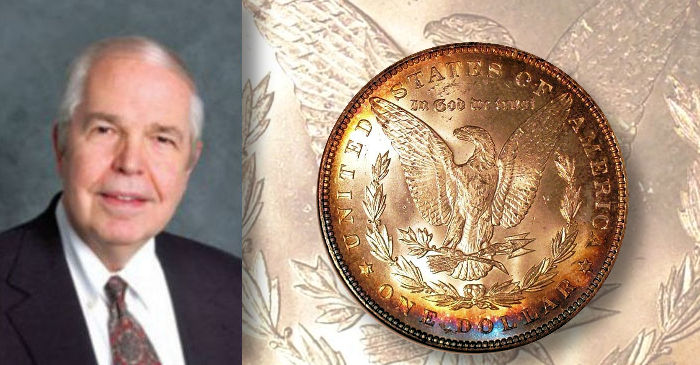 As you read these words, the Central States Numismatic Society convention is taking place in Schaumburg, Illinois. This prompts me to go back to some text I am creating for my autobiography. Here you are:

In April 1956, all of the leading dealers headed for the Central States Numismatic Society convention held that year in Indianapolis. Among other attractions, besides the dynamic market, Abe Kosoff announced he would be selling the Thomas G. Melish Collection. Although it probably had some Melish coins in it, most of the offering was a private consignment from R.E. (“Ted”) Naftzger, Jr. of California.[1] Laden with rarities, especially in the gold series, the catalog was to offer over $100,000 worth of coins.

The Professional Numismatists Guild was set to turn out in force at the show at “PNG Day,” a bourse comprised of members, preceding the show. The convention was held in the Hotel Claypoole, an establishment that had seen finer days. The dealers complained to no end, and Dick Picker, a New Yorker who had recently joined the profession, told of a rat that he saw in the hall outside of his room. I would learn that other conventions were often booked into less than first-class accommodations, for venerable establishments gave cheaper rates to various clubs and associations. As might be expected, attendees expected high-grade facilities at low cost. Picker was unique as a dealer in that he never assigned a grade to any of his coins. He only gave a price and let the buyers figure out the state of preservation. He was very knowledgeable in the field of colonial and early American coins and had an excellent reputation. 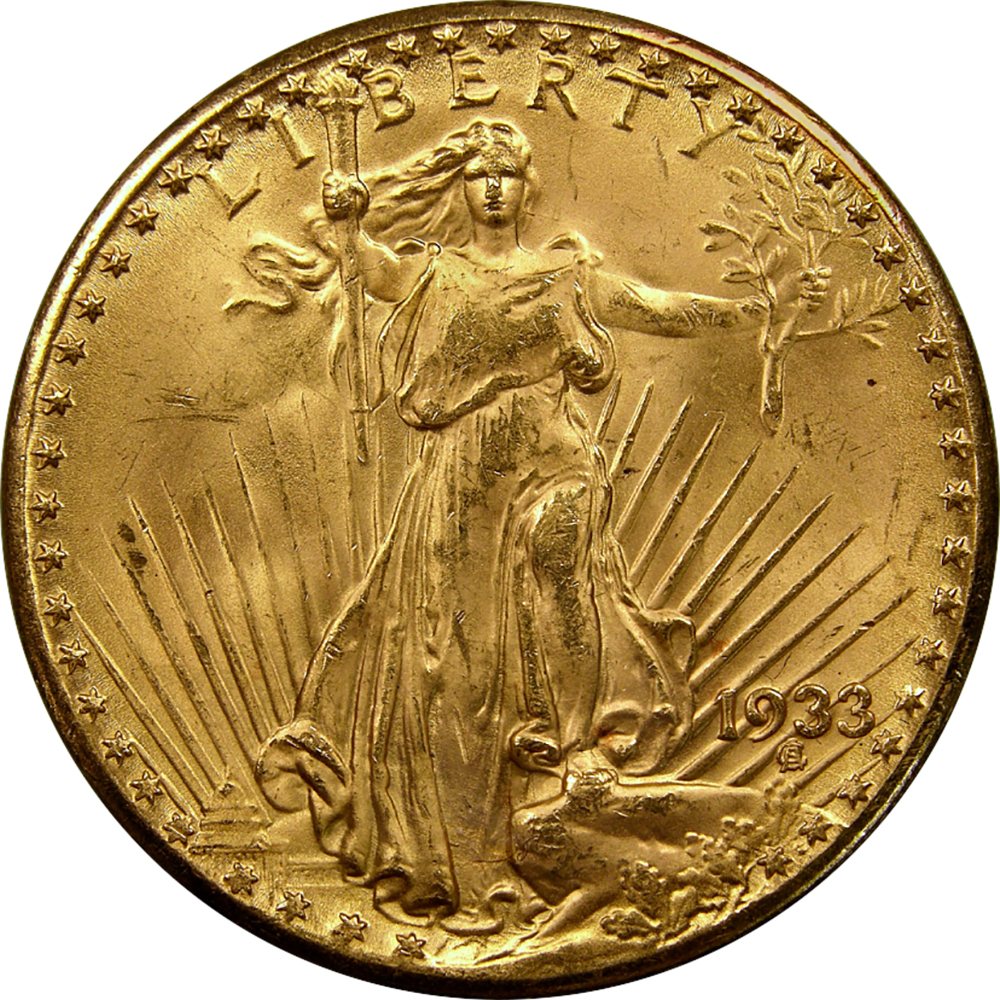 At the sale, John Jay Pittman, the Rochester (New York) collector, was determined to buy selected items and stood with his hand in the air, quite the opposite of his usual bidding method which was to bid unobtrusively. Someone or other took note of this, later giving rise to the folklore that his typical strategy was to emulate the Statue of Liberty! I only ever saw him do this twice. It is interesting how some stories start.

[1] Per a discussion I had later with Ted Naftzger.