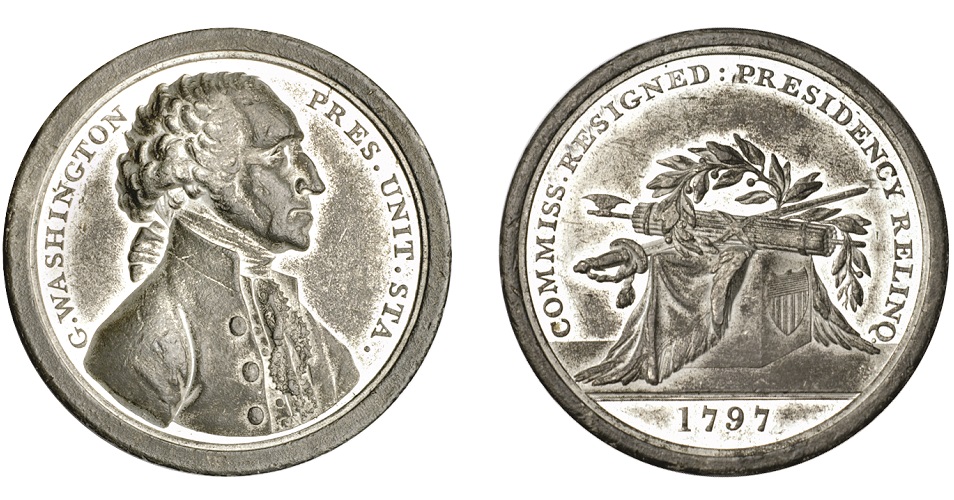 With the cent collecting enthusiasm generated by the 1857 introduction of the small Flying Eagle cent, numismatists began looking at other series and items to collect. While most in demand were the old copper cents, from 1860 to 1862, a new hot area in terms of rapid price appreciation was the specialty of Washington pieces.

Earlier, in 1859, Director of the Mint James Ross Snowden was securing tokens and medals of George Washington to display in the Mint Collection. Word spread quickly that anyone having such pieces could trade them for valuable restrikes of other coins and for varieties. Then, in 1860 with collectors scrambling to buy Washington pieces, Snowden faced competition as he continued to add Washington items to the Mint Collection. 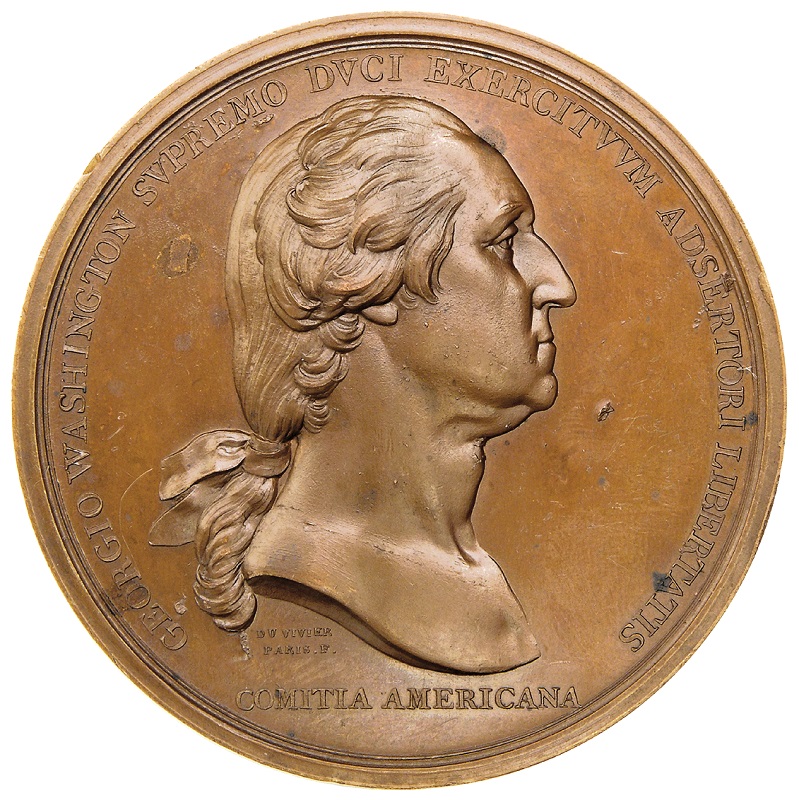 Prices multiplied, and specimens were hard to find. On February 22, 1860, the Washington Cabinet display was opened as part of the Mint Cabinet. In the same year, Snowden’s name appeared on the title page of a large, handsome, and information-filled 412-page illustrated book, A Description of Ancient and Modern Coins in the Cabinet of the Mint of the United States. This text, primarily researched and written by William Dubois and George Bull (curator of the Mint Cabinet), stands today as an important reference. In 1861, the year that Snowden left the Mint, another book — A Description of the Medals of Washington, an elegantly prepared 203-page study — appeared under his name. 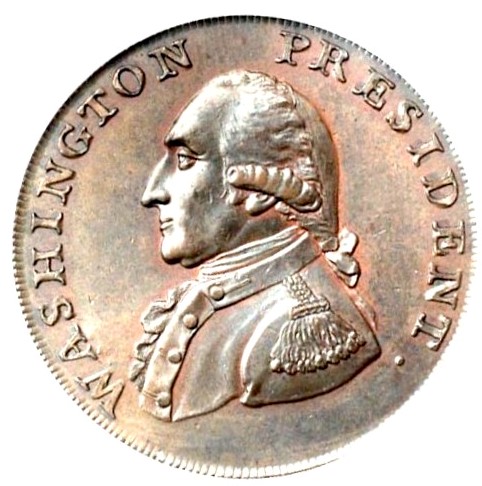 From the standpoint of the rare coin market and investment history, it is worth noting that this activity was fueled by several factors coming together at the same time: The gathering with much fanfare of specimens to be exhibited in the Washington Cabinet, the featuring of Washington pieces in Historical Magazine and other periodicals, the showcasing of items in auction sales, the striking of new Washington tokens and medals (including those struck by the Mint itself), and the publication of an impressive reference book. 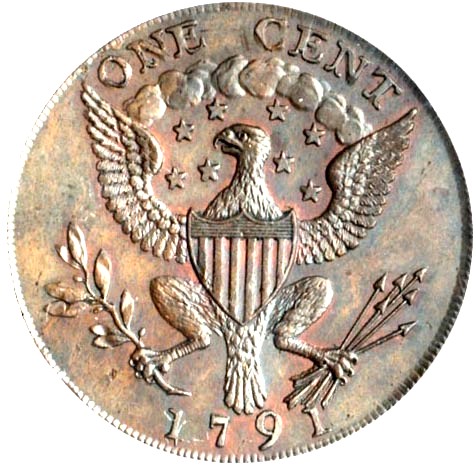 In the market circa 1860, many different Washington tokens and medals were sold for far more than the $5 to $10 commanded by choice examples of rare 1793 copper cents. Within a decade, however, the price of most Washington tokens and medals fell, while 1793 cents, never part of a speculative fever, overtook them in market price. An investment of $100 in typical Washington pieces in EF and AU grades, at the height of the market in the early 1860s, would be worth many thousands of dollars today, while $100 spent on EF or AU 1793 cents at $10 each would translate into around $200,000 or more today.

A Guide Book to Washington Quarters covers the decades-long mintage of the quarter dollar bearing Washington’s image on the obverse.