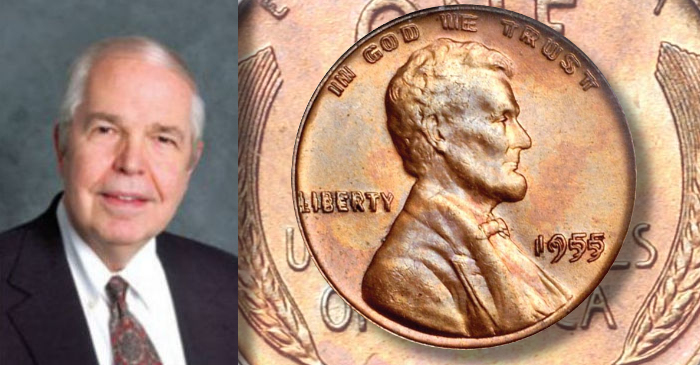 By almost any evaluation the 1955 Doubled Die cent is the most famous die error in the Lincoln cent series. The date and all obverse lettering are dramatically doubled. When these were first noticed by numismatists, Numismatic News called them 1955 Shift cents. Later, Kenneth E. Bressett gave them the Doubled Die name, used in the Guide Book from that time to the present. 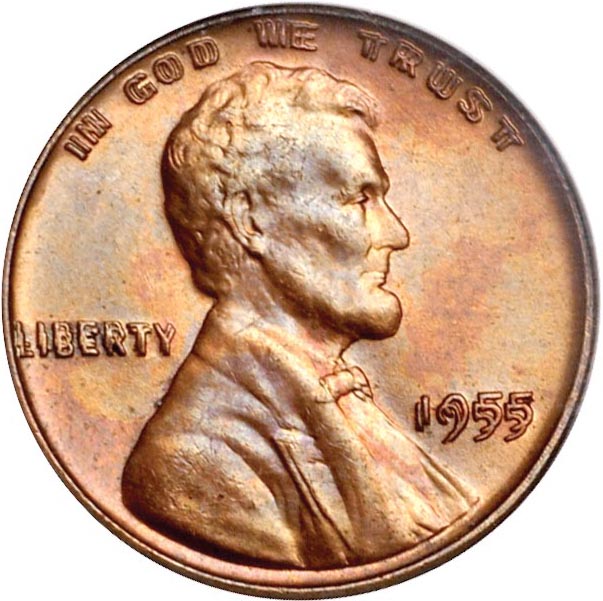 As to how the coins were made, years later I inquired at the Philadelphia Mint and learned that on Thursday, August 18, 1955, several presses were coining cents, dumping the coins into a box where they were then collected and mixed with the cents from other coining presses. At the time Hurricane Diane was passing through the East Coast, causing extensive damage. There was confusion at the Mint and elsewhere as no one knew what the weather would bring next. 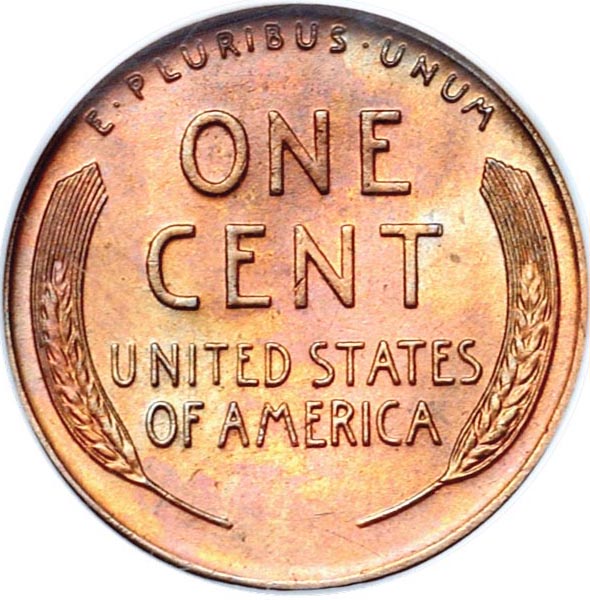 Late in the afternoon a Mint inspector noticed the bizarre doubled cents and removed the offending die. By that time somewhat over 40,000 cents had been produced, about 24,000 of which had been mixed with normal cents from other presses. The decision was made to destroy the cents still in the box and to release into circulation the 24,000 or so pieces which were mixed with other cents. The Mint had no reason to believe that these would attract attention or have value with collectors. They were simply viewed as defective coins. It is likely that about 3,000 to 4,000 1955 Doubled Die cents exist. All genuine pieces have the reverse die misaligned about 5% from the normal 180º rotation.

Today, in August 2020, this is one of the most highly-desired 20th-century United States coins.