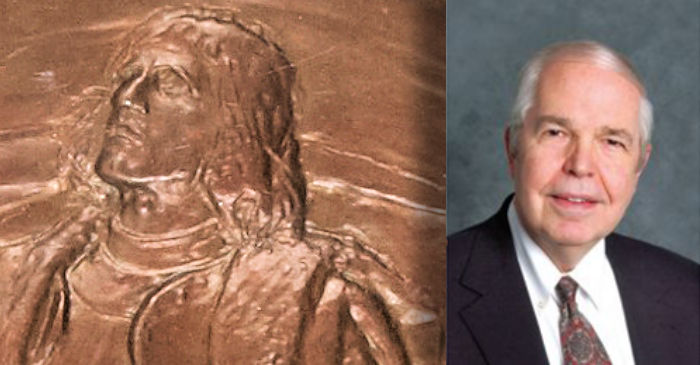 Welcome to the latest installment in my series on the subject. I highlight some of those featured in the best-selling Whitman book, 100 Greatest American Medals and Tokens. This week I feature the prize medal issued to exhibitors at the World’s Columbian Exposition. I have a personal connection to this event. The first “rare coin” I ever owned was a worn 1893 Columbian commemorative half dollar. My paternal great-grandmother, Frances Mumaugh, a highly accomplished professional artist, exhibited five paintings there. 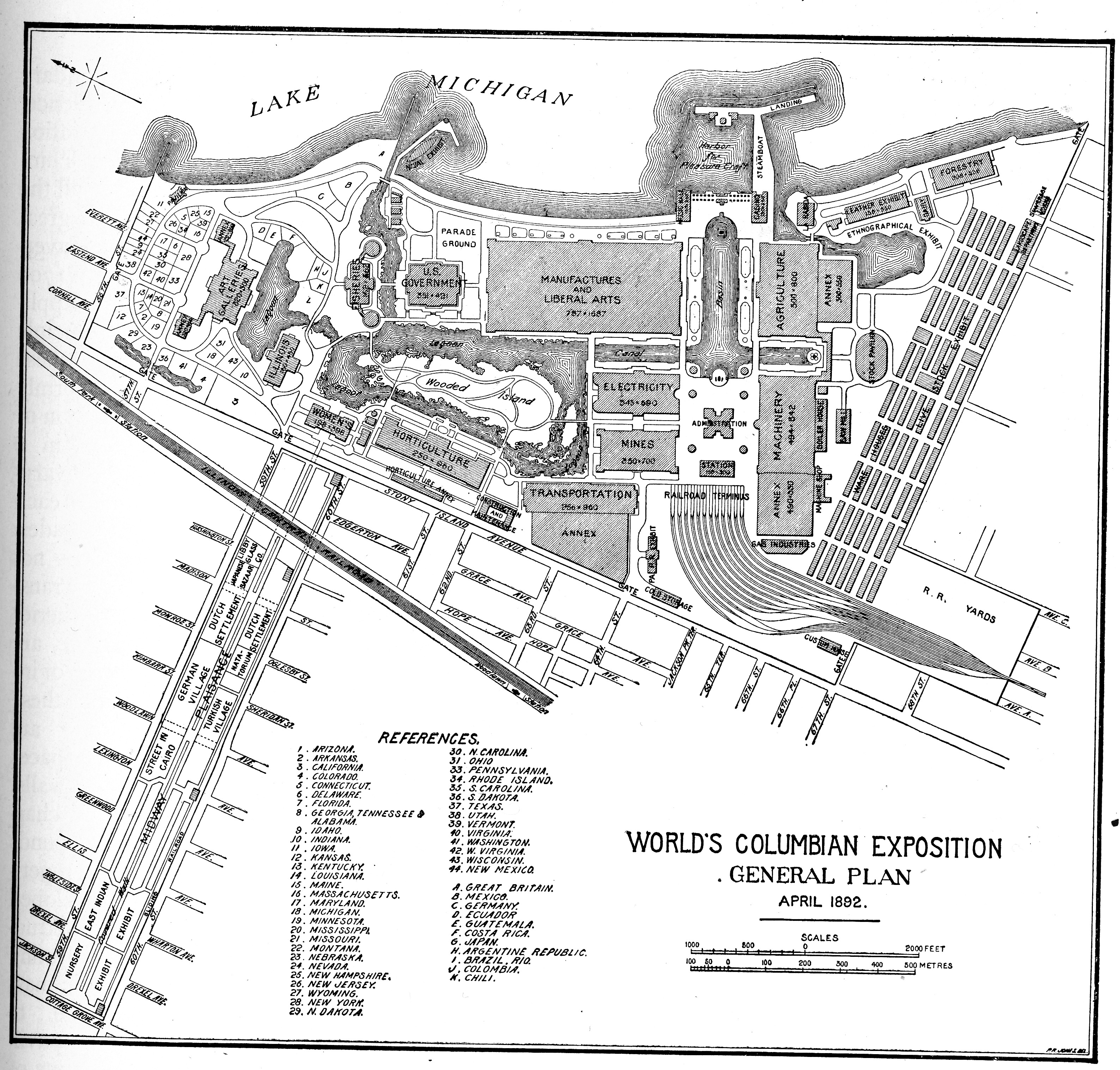 Map of grounds of the World’s Columbian Exposition. Image courtesy of Century Magazine.

Planned to open in 1892 to observe the 400th anniversary of Christopher Columbus’ discovery of America (never mind the Norsemen who arrived centuries earlier), the event was to showcase the ultimate in American technology, art, and science, in good company with exhibits from around the world. Construction took longer than expected, and it was not until 1893 that the fairgrounds were ready to receive the public. President Grover Cleveland was on hand to signal the opening. 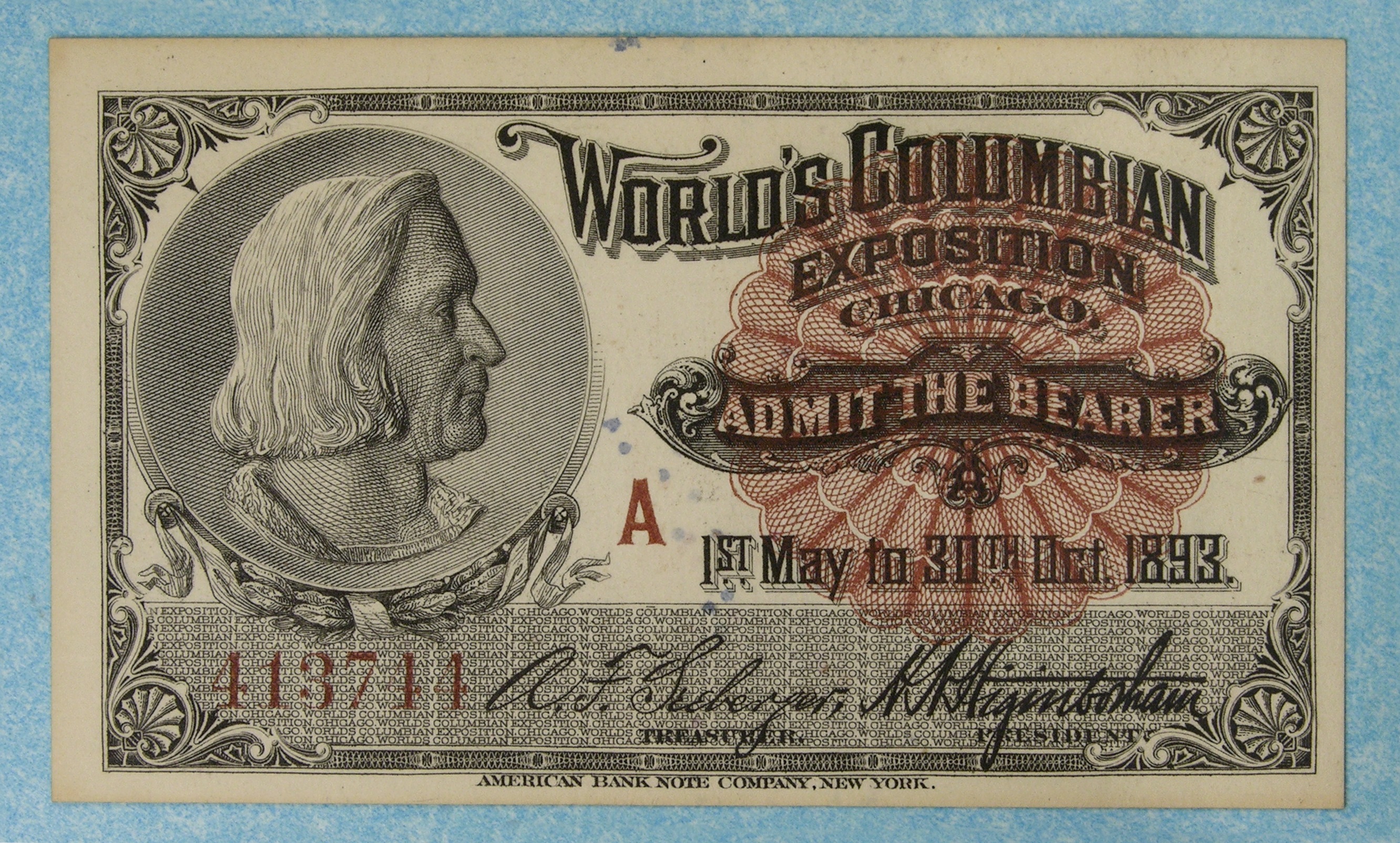 A ticket to the 1893 World’s Columbian Exposition.

It was envisioned that Augustus Saint-Gaudens, one of America’s most accomplished and laureated sculptors, would create the official award medal. Offered a fee of $5,000, a remarkable sum for the era, the artist demurred at first, as he was busy with another commission, the Shaw Memorial (today an attraction in Boston Common near the Massachusetts State House). He suggested that the work be placed with an artist in France, where medallic engraving was a high form of art. 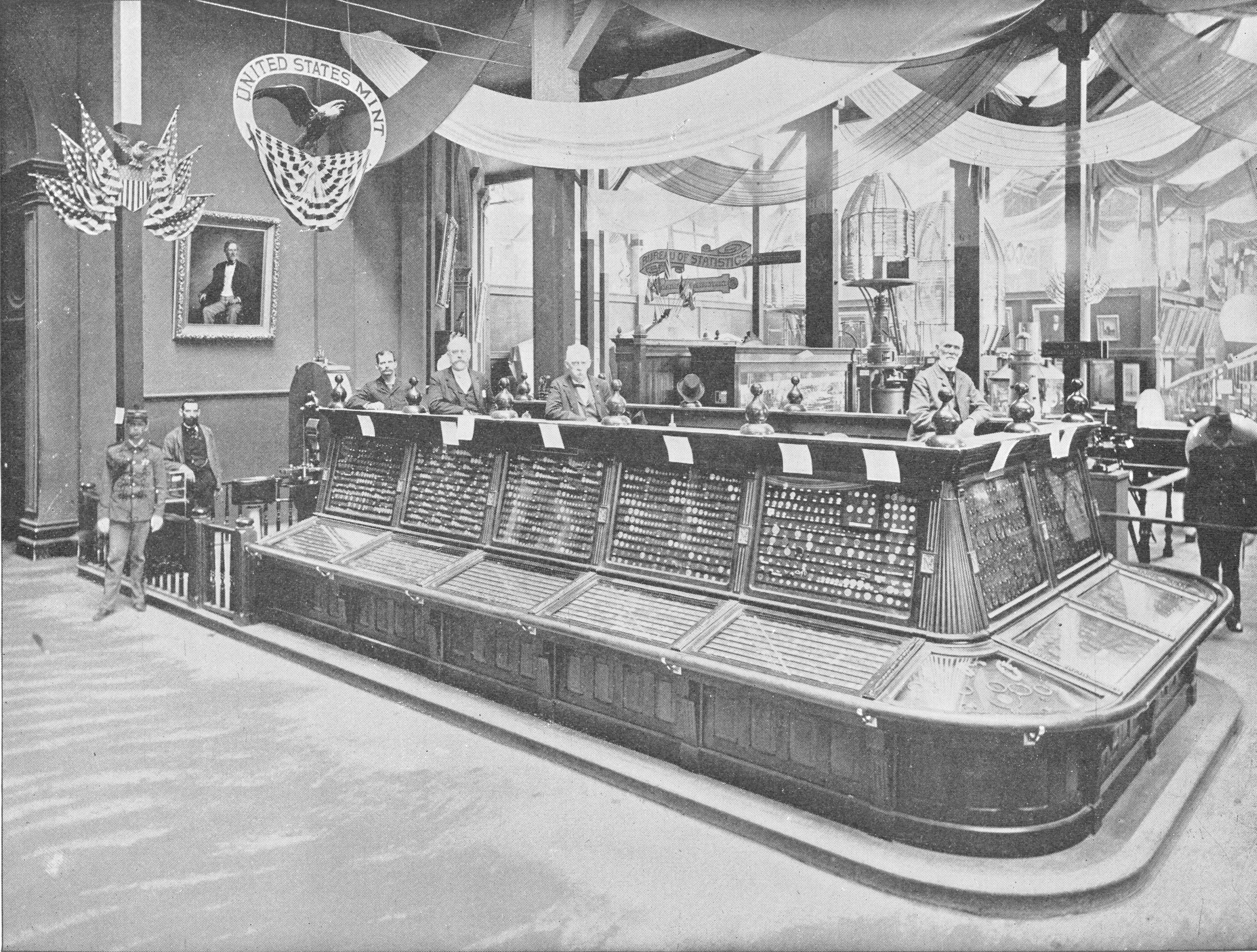 Finally, he consented to do the work, if only to keep it out of the hands of Charles E. Barber, the chief engraver at the Mint. By Saint-Gaudens and other sculptors of the time, Barber’s work was viewed as mediocre at best. Finally consenting, the artist prepared suggestions for the design, the obverse featuring Columbus reaching shore in the New World, a triumphant pose with his cape flared and hand outstretched. The reverse depicted a nude boy holding a torch and several small wreaths against a background of lettered inscriptions.

Commentary: The surface is often brass in appearance as made. These typically come with the name of the awardee on the back, by use of an insert into the die. The prices are for medals without original aluminum boxes, which could add $50 to the estimate.