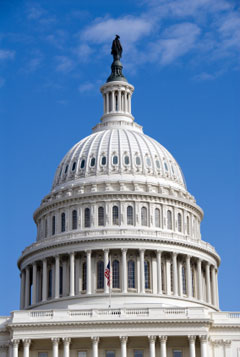 On December 12, 2013, a bill was introduced in the House of Representatives which seeks to require the Secretary of the Treasury to mint and issue coins in commemoration of the 100th anniversary of the beginning of Korean immigration into the United States. Unusual aspects of the proposal include extremely low mintage levels and the issuance of the coins more than a decade after the actual anniversary.

According to immigration records, in December 1902, 56 men, 21 women, and 25 children left Korea aboard the S.S. Gaelic and landed in Honolulu, Hawaii on January 13, 1903. Since this voyage, approximately one million Koreans have immigrated to the United States. The date January 13, 2003 marked the 100th anniversary of the first wave of Korean immigration to the United States.

The bill H.R. 3729: Korean Immigration Commemorative Coin Act was introduced by Rep. Robert Andrews of New Jersey. He had previously introduced similar bills in the 107th, 108th, 109th, and 112th Congress. Initially the bills called for the commemorative coins to be issued in 2003, later 2011, and eventually 2018.

Under the Act, the design of the coins would be emblematic of the immigration of Koreans into the United States and the significant contributions of Korean Americans to the Nation. Both coins would be issued in proof and uncirculated qualities during the one year period beginning on January 1, 2018.

Surcharges of $35 per gold coin and $10 per silver coin would be distributable to the Council on 100th Year Korean Immigration Commemorative Coin Act to provide academic scholarships.

The bill H.R. 3729 has been referred to the House Committee on Financial Services. In order to become law, it must be passed by the House and Senate, then signed by the President.