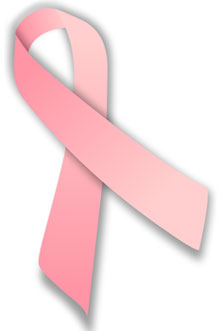 On December 9, 2013, Rep. Carolyn Maloney of New York introduced a bill in the House of Representatives which seeks to require the Secretary of the Treasury to mint and issue commemorative silver dollars in recognition of the fight against breast cancer.

Designs for the coins would be emblematic of the fight against breast cancer and shall be selected based on the winning design from a juried, compensated design competition.

The competition would be chaired by the Secretary and include 3 members from the Citizens Coinage Advisory Committee and 3 members from the Commission of Fine Arts. Design proposals may be submitted by artists and engravers of the United States Mint as well as members of the general public. Compensation for the winning obverse and reverse design shall be not less than $5,000.

Under the Act, the commemorative silver dollars would be issued in uncirculated and proof qualities only during the 1-year period beginning on January 1, 2018.

The bill H.R. 3680 currently has one cosponsor and has been referred to the House Committee on Financial Services. In order to become law, the bill must be passed by the House of Representatives and the Senate, then signed into law by the President.