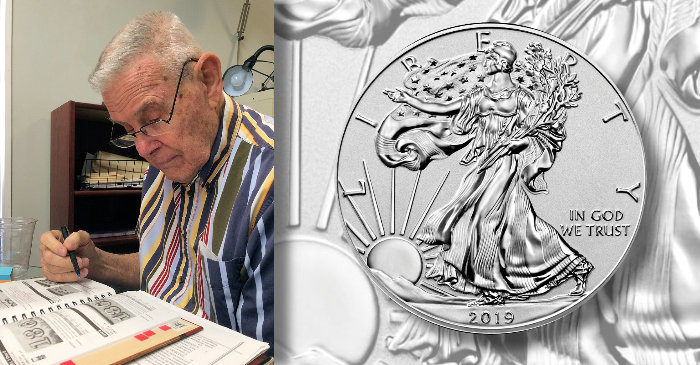 The following is a copy of a “Letter to the Editor” of Coin World I wrote back on November 23, 2015. I never heard back from the Mint director on any of my correspondence:

Open Letter to the Mint

I have, upon at least two occasions, sent a recommendation to the Mint regarding a more acceptable and comprehensive way to handle the marketing of new products, especially new coin releases. It was a two-part recommendation, but aside from a note from Mike White that he was passing the idea(s) on to upper management, I have heard nothing from them. I thought I might try this approach to get their attention. My letter follows:

This is a follow-up on previous correspondence that I directed to Mint management regarding suggestions for a more effective and acceptable way to make your products available to more customers on an equitable basis. Those previous correspondences were not acknowledged by anyone other than Mike White who advised me that he had passed them on to “upper management.”

Your letter in the October 12 issue prompted me to try again.

First, I suggested that you create an “advisory panel” consisting of two major dealers and two advanced collectors who would function as a sounding board and idea group to assist the Mint marketers in their decisions for making new issues available to your customers. They would have the pulse of the market at their disposal and, in my opinion, would provide a valuable asset to marketing programs.

Secondly, and this would ease all the consternation and irate letters from unhappy, disappointed customers, I suggested that the Mint initiate and maintain a “Produce to Demand” policy on most if not all issues, especially those special programs that would not have an unlimited production. The idea would be to establish a 15- or 30-day ordering window during which orders would be accepted for any given coin or series, and at the end of that period, no more orders would be accepted. The Mint could then manufacture to demand, ensuring that customers would receive the coins they ordered. In that way you would know the quantity of coins needed (plus X overage for returns, etc.) and the purchasers would not have a beef that they “didn’t get their order in before the coins were sold out.” To me, this makes good marketing sense, as the customers would be happy, and the Mint would not have an overhang of coins after the production period — a win-win situation.

Corporations use this system successfully all the time, and I think it would be well accepted by the collecting public.