On September 19, 2012, President Obama nominated Bibiana Boerio to be Director of the United States Mint for a five year term. The nomination will need to be confirmed by the Senate. 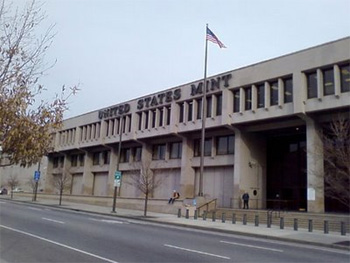 Boerio served as Special Advisor to the President at the Detroit Regional Chamber. Other past positions have included Chief of Staff for Congressman Joe Sestak, Managing Diretor at Jaguar Cars Ltd., and Chief Financial Officer at Ford Motor Credit Company. She had worked in various positions within Ford Motor Company for over 30 years.

She received a bachelor’s degree in Textiles and Design from Seton Hill University and an MBA in Accounting and Finance from the University of Pittsburgh Joseph M. Katz Graduate School of Business. 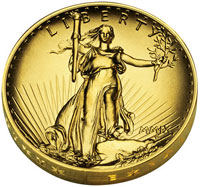 The previous Director of the Mint was Edmund Moy who was nominated by President Bush on June 29, 2008. He was sworn in as the 38th Director of the United States Mint on September 5, 2008 for a five year term. He continued to serve under President Obama, until Moy resigned effective January 9, 2011.

One of Moy’s principal accomplishments was the minting and issuance of the 2009 Ultra High Relief Double Eagle Gold Coin.