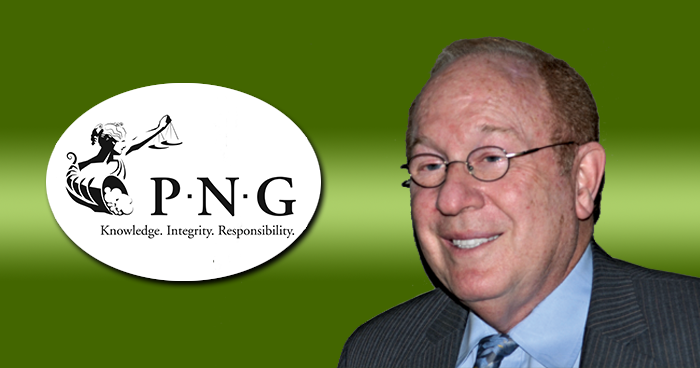 (Denver, Colorado)—Officers of the Professional Numismatists Guild (www.PNGdealers.org) have selected Barry Stuppler to be the organization’s president for the 2017 to 2019 term. Stuppler was selected during the PNG board of directors meeting in Denver, Colorado, on July 30, 2017.

“One of the first projects I want to launch during my presidency is to have PNG jointly work with the ANA and the United States Mint to create for April 2018 the largest, most exciting National Coin Week we’ve ever seen. Virtually everyone is interested in ‘money.’ We need to capture the public’s underlying interest and show them the enjoyment of numismatics,” said Stuppler.

Other goals during his presidency will be ongoing counterfeit- and fraud-detection educational programs for PNG members and increasing the benefits of PNG membership. Stuppler also wants to establish professional marketing programs for PNG and the PNG Accredited Precious Metals Dealer Program (PNG-APMD).

“Under PNG bylaws, member-dealers of the organization elect the board members at large, and then the elected board members select the officers from within their group. During their July 30, 2017, meeting in Denver, Colorado, the nine-member board chose the president, vice president, treasurer, and secretary,” explained PNG executive director Robert Brueggeman.

Founded in 1955, the Professional Numismatists Guild is a nonprofit organization composed of many of the country’s top rare-coin and paper-money dealers. A directory of dealers, the PNG member code of ethics, and the organization’s collector’s bill of rights can be found at www.PNGdealers.org.