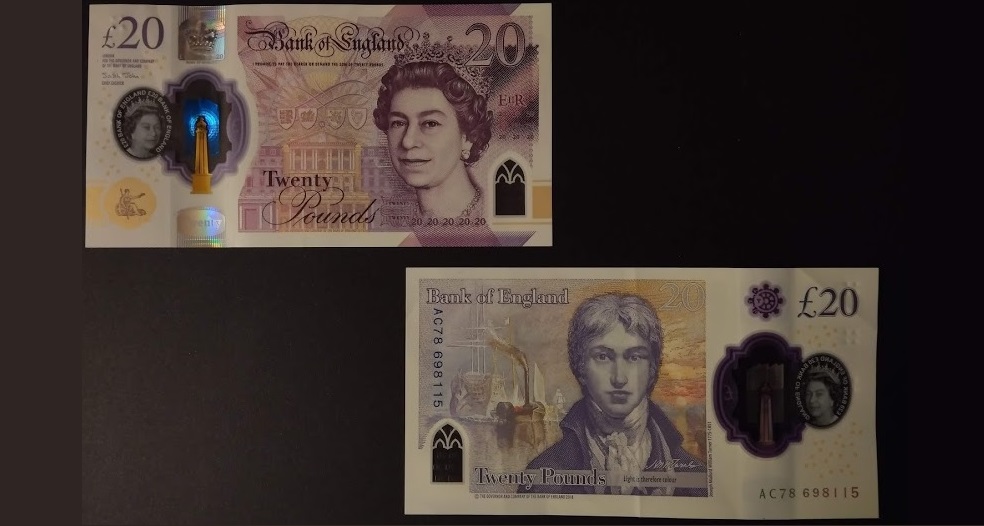 Today, the Bank of England released their well-publicised £20 series “G” banknotes which feature the image of the eminent 19th-century painter Joseph Mallord William Turner (1775-1851). The famed artist was born in Covent Garden, London, whose works included more than 550 oil paintings, 2,000 watercolours, and 30,000 works on paper during his active years. From 8:30 a.m., interested banknote enthusiasts were able to exchange currency over the Bank of England’s cash counter for the new notes, and several members of the public have also posted their notes on social media pages which were obtained from various locations and dispensed from ATMs. 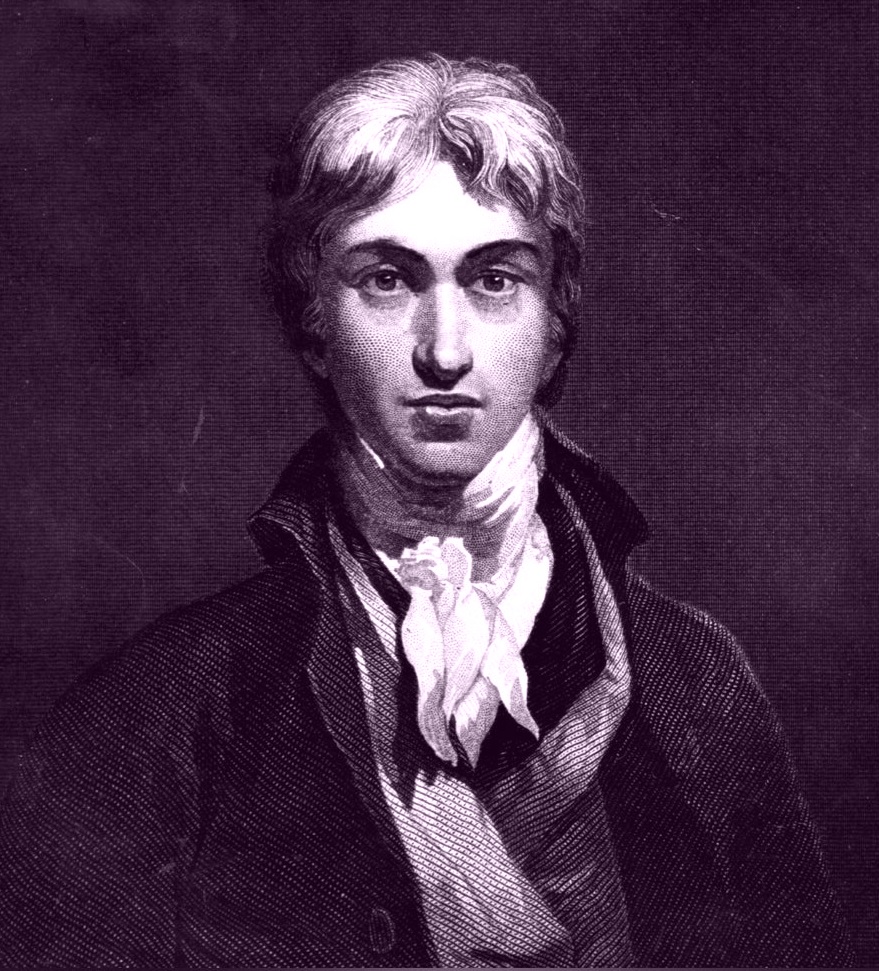 The well-publicised banknote, which is the first time this denomination is printed on a polymer substrate, was the first time the Bank of England asked the public directly for suggestions about the re-design of the denomination. After more than 30,000 responses, a shortlist was assembled, and JMW Turner emerged as the public’s favourite. Governor Mark Carney announced in April 2016 where it was also announced that JMW Turner’s self-portrait, painted c. 1799 and currently on display in Tate Britain, would be prominently featured on the back.

The completed design was unveiled by the Bank of England and the governor on the 10th October 2019, and at that time, it was also announced that the official release date would be the 20th February 2020. As part of the £20 note’s re-design, there are several new features incorporated which also heighten its overall security. The polymer £20 note contains sophisticated anti-counterfeiting features making it the most secure Bank of England banknote yet. Unlike the £5 and £10 denominations, and as part of the new polymer design, the £20 note incorporates two windows as well as a two-colour foil, making it very difficult to replicate. The new £20 denomination will also be the first banknote to include, from its initial issue, the signature of Sarah John, the current Bank of England cashier.

As with the other two denominations comprising the “G” series, the dimensions of the note were decreased. As such, the new £20 note measures 139 by 73 millimetres — reduced from the “F” series £20 Adam Smith notes of 149 by 80 millimetres. This denomination retains its overall purple colour as well as the portrait of HM Queen Elizabeth II, originally introduced in 1990, and seen on the face. 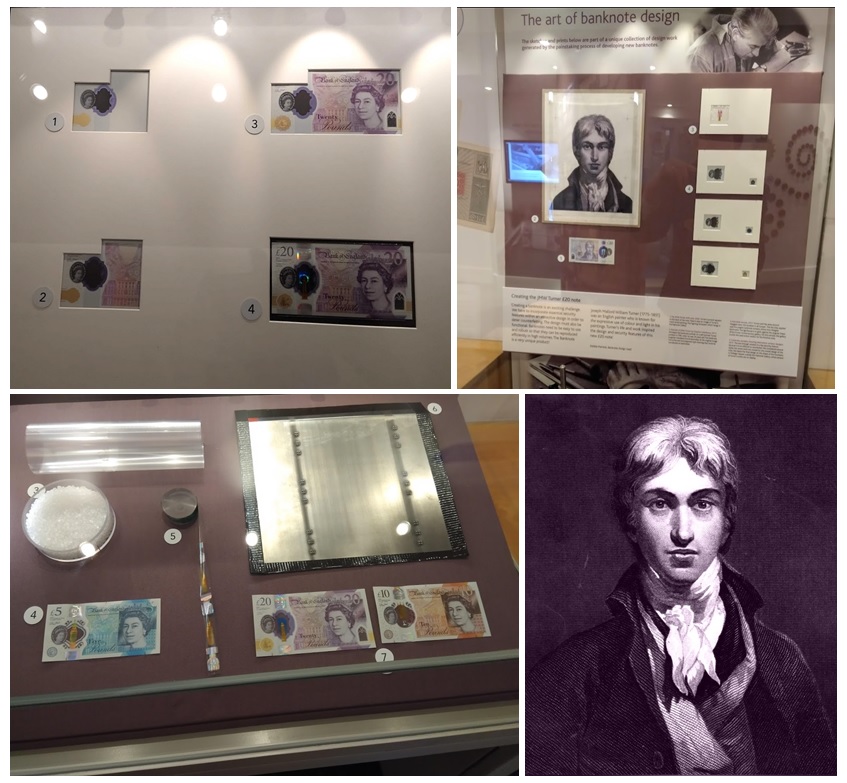 The note is released amidst recent reports which highlight the need for new laws to preserve the country’s cash system from eventual or future collapse. Campaigners who are in support of higher levels of cash being used in the economy are advising the UK’s newly appointed Chancellor Rishi Sunak to save banknotes and coins and reiterated that without urgent new laws the cash system could disappear within a decade. According to the Financial Inclusion Commission, an independent campaigning body made up of parliamentarians and experts, nearly two million people in Britain don’t have a bank account, and thus, they need notes and coins to run their households and lives.

A total of 11 billion cash payments were made in the UK in 2018, but this level is forecast to fall to 3.8 billion by 2028, which will equate for fewer than one in 10 (or 9%) of all retail payments. As the UK continues to transition into a cashless society, 13% of free-to-use UK cash points have closed, as lower levels of cash use has made them economically unviable. 25% of the machines in use now charge people to withdraw their cash.

The newest £20 polymer banknotes have from today been included in the Bank of England’s own currency museum, adjacent to the bank’s well-known head office on Threadneedle Street. Placed on display are elements of the process of production, which highlight applying the foil security process and that of the underprint. For additional information about Bank of England banknotes, please visit their website.