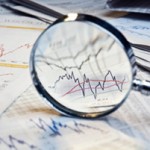 A major theme in my writings is that the mainstream media is not doing its job.  Far too often, the media is taking spoon-fed economic and financial headlines from governments and their major trading partners and passing along the information as being true.  There are too many instances where the underlying information negates or contradicts […] 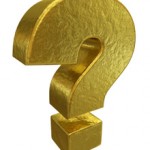 As I expected, my last column where I raised the question whether it would really be so bad if the US dollar failed brought on a storm of comments.  Along with many thoughtful points, there were some comments from people who just didn’t think through the implications of my question. Perhaps another story from history […] 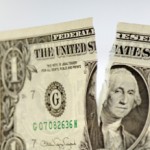 If you asked the average American if it would be a financial catastrophe if the US dollar failed, I’m sure he or she would emphatically agree.  In fact, I suspect those answering the question would consider the possibility to be a disaster of epic proportions. But, if you really think about it, maybe it wouldn’t […] 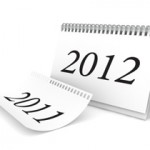 There are a myriad of calamities and catastrophes that could affect financial markets in the US or worldwide in 2012.  Pretty much all of them would spur more people to seek to purchase physical gold and silver. Whether or not these come to pass, and when, and how great an impact they will have on […] 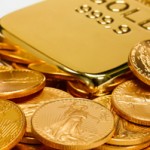 The gold and silver markets took us on wild rides in 2011.  Guess what?  They will be even more volatile in 2012. According to GFMS, one of the most respected analysts of precious metals markets, the Chinese market, government and private, will absorb more than 22 million ounces of gold in 2011, sharply higher than […] 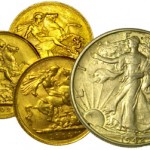 On August 6, 1973, the US prime interest rate increased to 9%, the highest level since at least 1947. I was working two jobs before my senior year in college. At the time, in my relatively inexperienced naiveté, I thought that the world economy would collapse. It did, but it didn’t. The Dow Jones Industrial […] 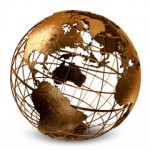 The politicians in Europe, the US, and elsewhere are facing financial problems so bad that, in my judgment, they are long past the point of no return.  That means that there is no easy or comfortable way to undo the existing market distortions and adopt sensible long-lasting solutions.  Some kind of financial catastrophe is inevitable.  […] 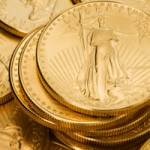 On November 30, the major governments, central banks, and major multinational banks blatantly declared war against the people of the world! By my analysis, the US government is the ringleader. No matter how I look at the events, I just cannot come to any other conclusion. I think there were two triggering events. First, on […] 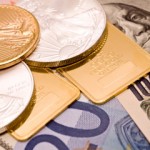 A good case can be made that global finances suffered its worst Thanksgiving week since 1932. The Standard & Poor’s 500 fell 4.7% last week, which is its worst performance for this special week in the last 79 years. The Dow Jones Industrial Average fell by 4.85%, which was not a record result for Thanksgiving […] 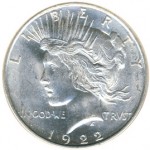 The gifts you give to others reflect the thought and care that you have taken to find something that is “just right.”  In today’s world there never seems to be enough time to get to know people well enough to know what kind of gift they would really enjoy.  As a result, it is easy […]