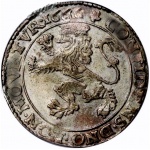 18th-century colonial America (and even into the 19th-century) saw a wide variety of coins in circulation to satisfy monetary demand. Many of these early American and American-related coinage are very rare and highly demanded by colonial coin specialists (such as the crudely struck 1652 New England coinage). For collectors on a budget of say, $100, […] 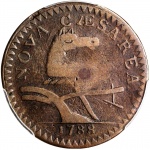 Colonial American coins are somewhat of a misnomer in the field of numismatics. While many of them were indeed struck before the United States declared independence from Great Britain, others were made afterward, yet are still classified as colonial coins. This might seem a bit confusing, but generally speaking (however, even here, there are exceptions […] 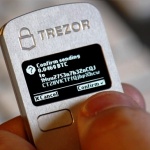 In a recent article in the New York Times, it was argued that more and more societies around the world are on their way to become a cashless society. In many places, card and digital transactions are up and cash transactions are down. Sweden, in particular, is on the forefront of this, as over 99% […] 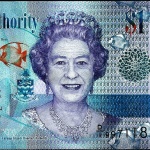 The Cayman Islands — known for their offshore bank accounts, sandy beaches, great snorkeling, and more — are a group of three individual islands located in the western Caribbean Sea. An autonomous British Caribbean territory, the islands did not have an indigenous population but were first settled by the British towards the end of the 17th […] 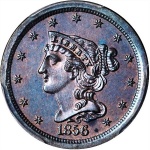 With November rapidly approaching, it is about time for the fall edition of the Whitman Expo in Baltimore, Maryland, held this year from November 9 to 12. The official auctioneer is Stack’s Bowers, which will hold various auctions during the week of the show. There are a total of ten sessions scheduled, ranging from Numismatic […] 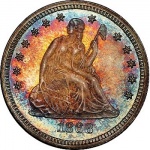 November is rapidly approaching, and that means it is time for the final Whitman Expo of the year, held in Baltimore, Maryland. Taking place November 9 to 12, Stack’s Bowers will be organizing several auctions of United States coins and paper money. In this first of two preview articles, we will take a look at […] 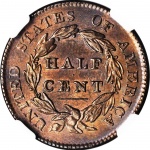 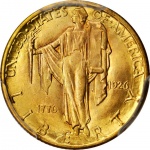 In 1926, the U.S. Mint released the Sesquicentennial of American Independence commemorative quarter eagle. Celebrating the 150th anniversary of the signing of the Declaration of Independence, a half dollar and a quarter eagle were both authorized by the Act of March 3, 1925. A maximum of one million half dollars were to be struck and […] 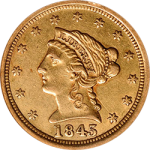 Collecting gold coins of the United States can present the numismatist with a daunting task. Circulation coinage was produced in gold from 1794 to 1933, and the series is filled with rarities across all denominations. Many of these series consist of a large number of dates and mintmarks, as well as other varieties, and completion […] 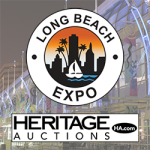 The first week of the September Heritage Auctions will include numerous auctions of U.S., ancient, and foreign coins along with paper money. This will be held in conjunction with the Long Beach Expo, held from September 7th through 9th in Long Beach, California. The last Long Beach show of the year (it is held three […]