Produced in partnership with Invictus Games Sydney 2018, the new $2 coin will celebrate the unconquered spirit of wounded, injured, and ill service personnel and veterans across Australia.

The mint expects to release 2.3 million of the coins into public circulation over the coming months, ensuring they reach Australian’s wallets and change in time for Invictus Games Sydney 2018 to be held from 20 to 27 October.

“Coins have the ability to reach many people, and in this instance, help to share the Invictus Games spirit and spread the word on the healing power of sport across Australia,” said Ross MacDiarmid, Chief Executive Officer of the Royal Australian Mint. 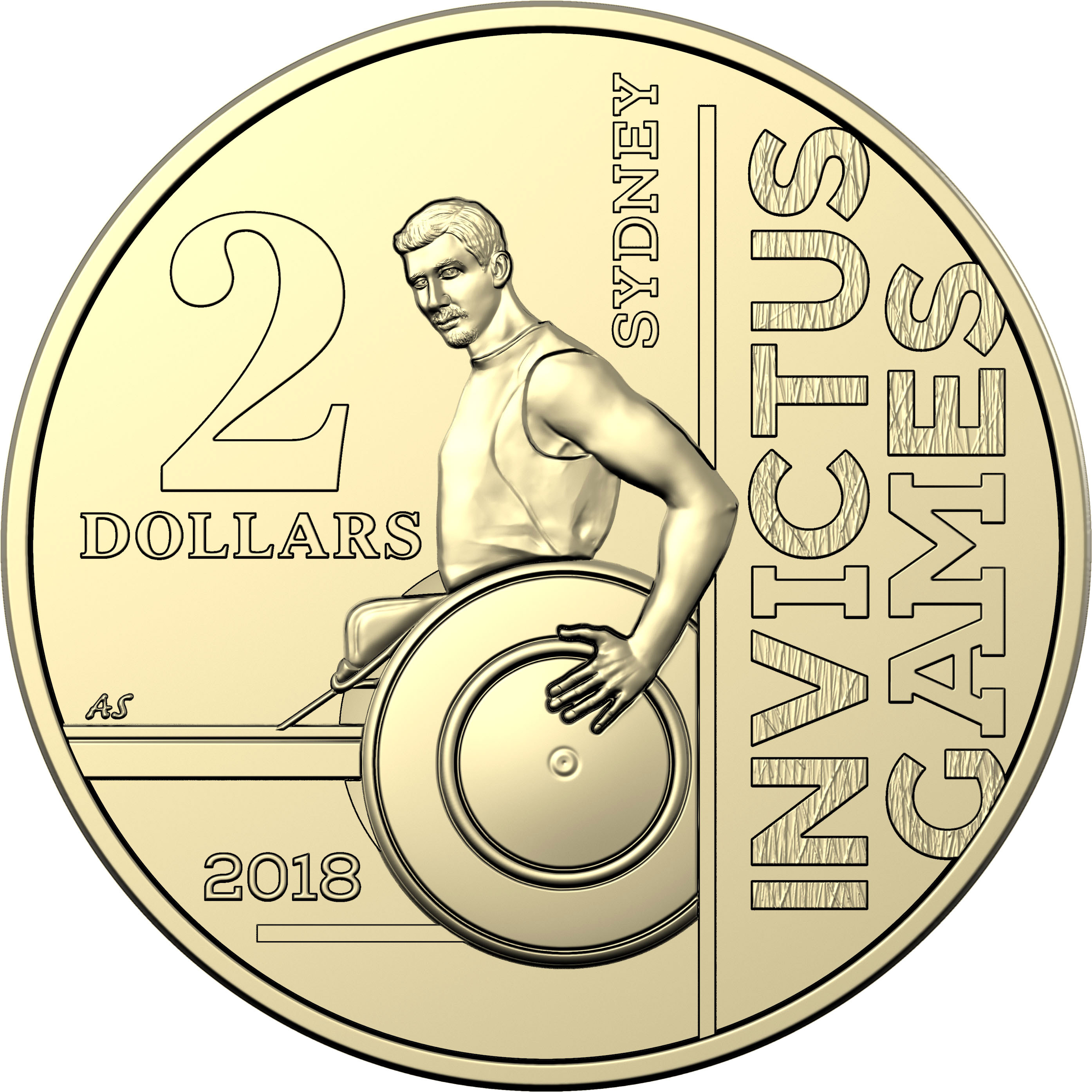 “This new $2 coin, designed by one of the Mint’s own coin designers, represents triumph over adversity and will be a tangible reminder of the courage of all Invictus Games Sydney 2018 competitors beyond the Games in October this year.”


“It is just brilliant to have the mint as one of our partners. The mint is a national institution and their support is a very tangible demonstration of the significance of these Games to our nation,” said Mr Kidd.

“While held in Sydney, these are Australia’s Games and Australia’s opportunity to put on an international show of support for our defence community. These coins are a fitting tribute to the men and women who serve and have served in our Defence forces and their families. The picture on the coin celebrates the unconquered spirit that this community displays each and every day and that you will all witness when these Games come to Sydney in October. I encourage all Australians to get hold of one of these coins and keep it as a memento of these Games and the incredible competitors from 18 different nations who will join us in October.” 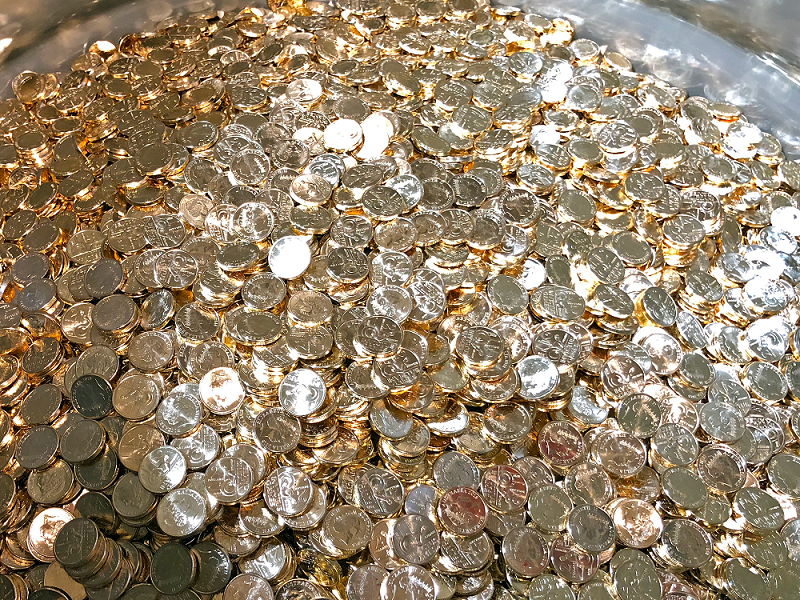 As an Official Supporter of Invictus Games Sydney 2018, the mint is producing medals for the Games and will also release a series of commemorative products leading up to the event.

“The mint is honoured to be producing the medals for Invictus Games Sydney 2018. We are also proud to be working on an official coin program, continuing the mint’s long tradition of marking Australia’s greatest sporting moments and events through coinage,” said Ross MacDiarmid.

For more information about the Royal Australian Mint, please visit its website.