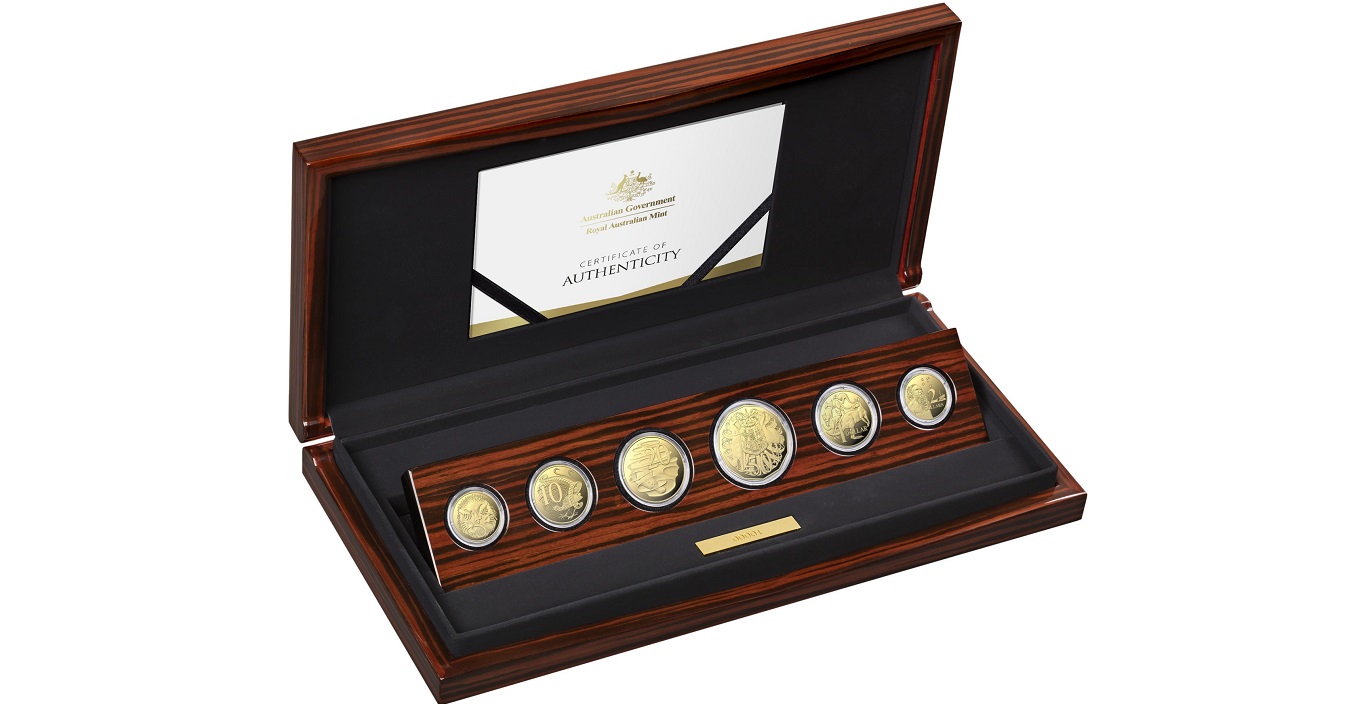 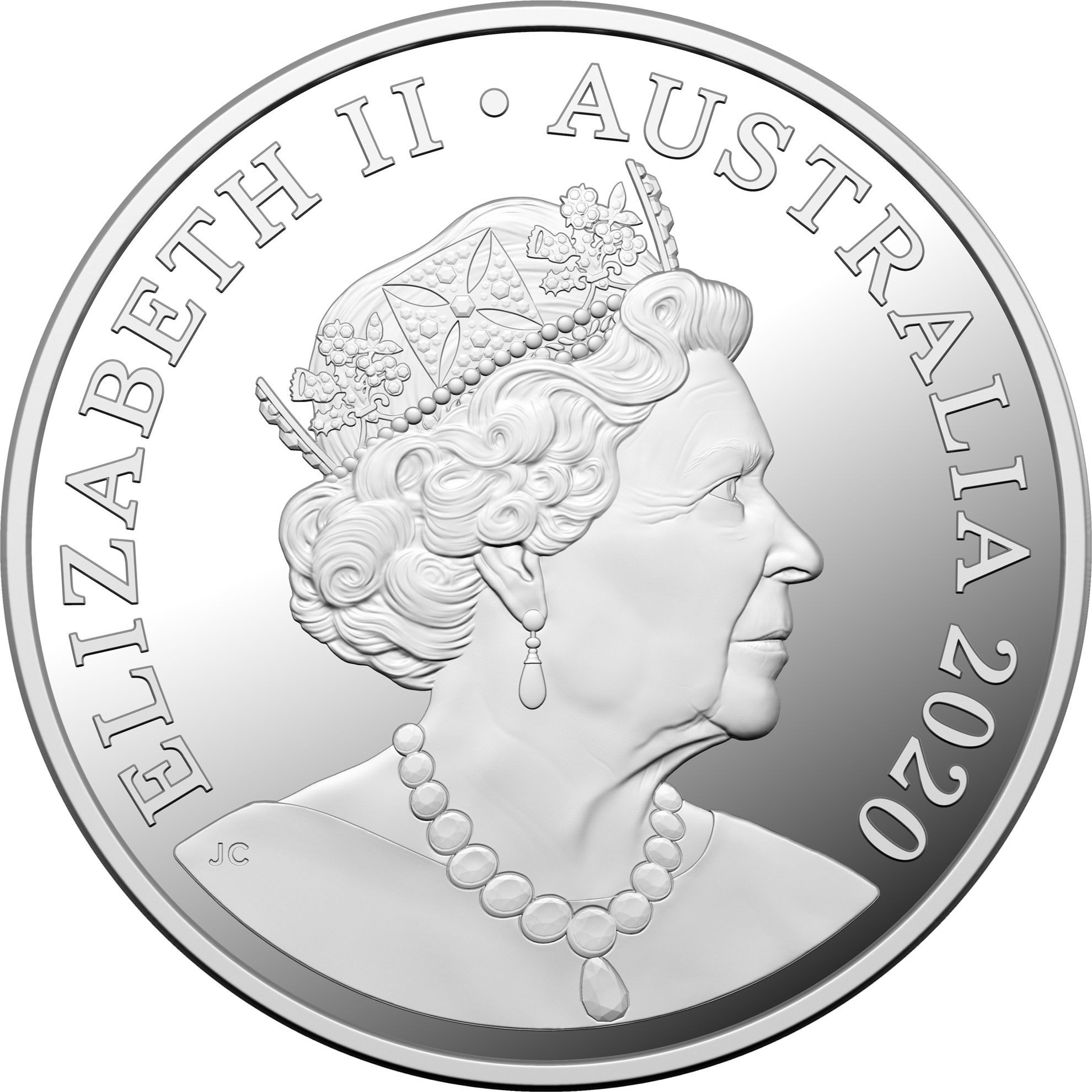 The sixth definitive numismatic effigy, which now graces all Australian circulation and many commemorative coins, is referred to as the Jody Clark Commonwealth effigy and is an adaption of the United Kingdom’s own exclusive effigy introduced in 2015. Both effigies show the side profile of HM the Queen wearing a diamond diadem crown, and, in keeping with tradition, the Queen continues to face right. A noticeable difference between the effigy seen on the coins issued in the United Kingdom and Australia’s portrait is that the Commonwealth effigy includes Her Majesty’s shoulders and features the Victorian coronation necklace. Jody Clark’s design for the Commonwealth effigy was chosen through a competition commissioned by the Royal Mint’s Advisory Committee in the United Kingdom. 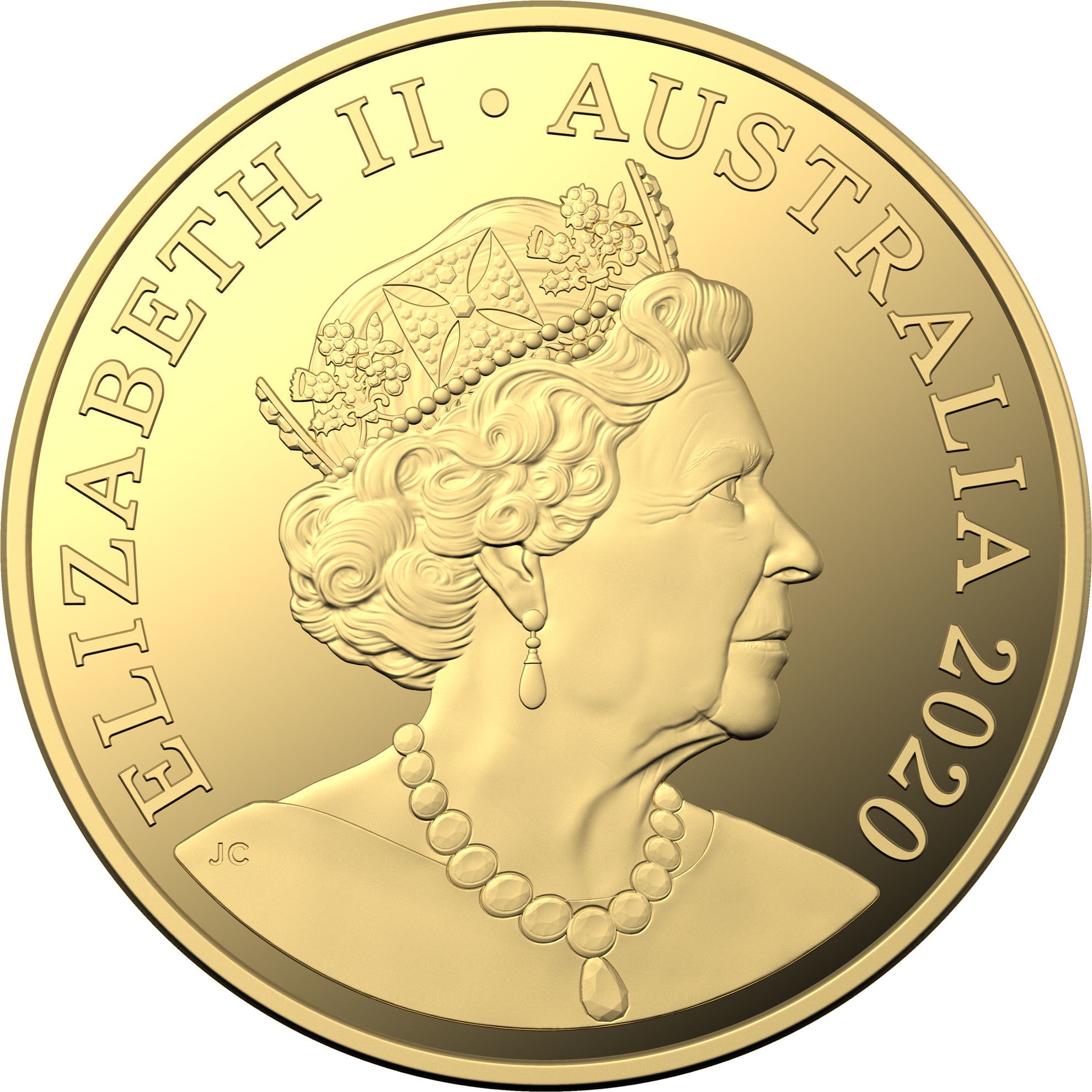 Each version includes all six denominations currently in circulation from five cents to two dollars. The 2020 definitive Proof sets are also available in base metal as well as a Brilliant Uncirculated version base metal option. 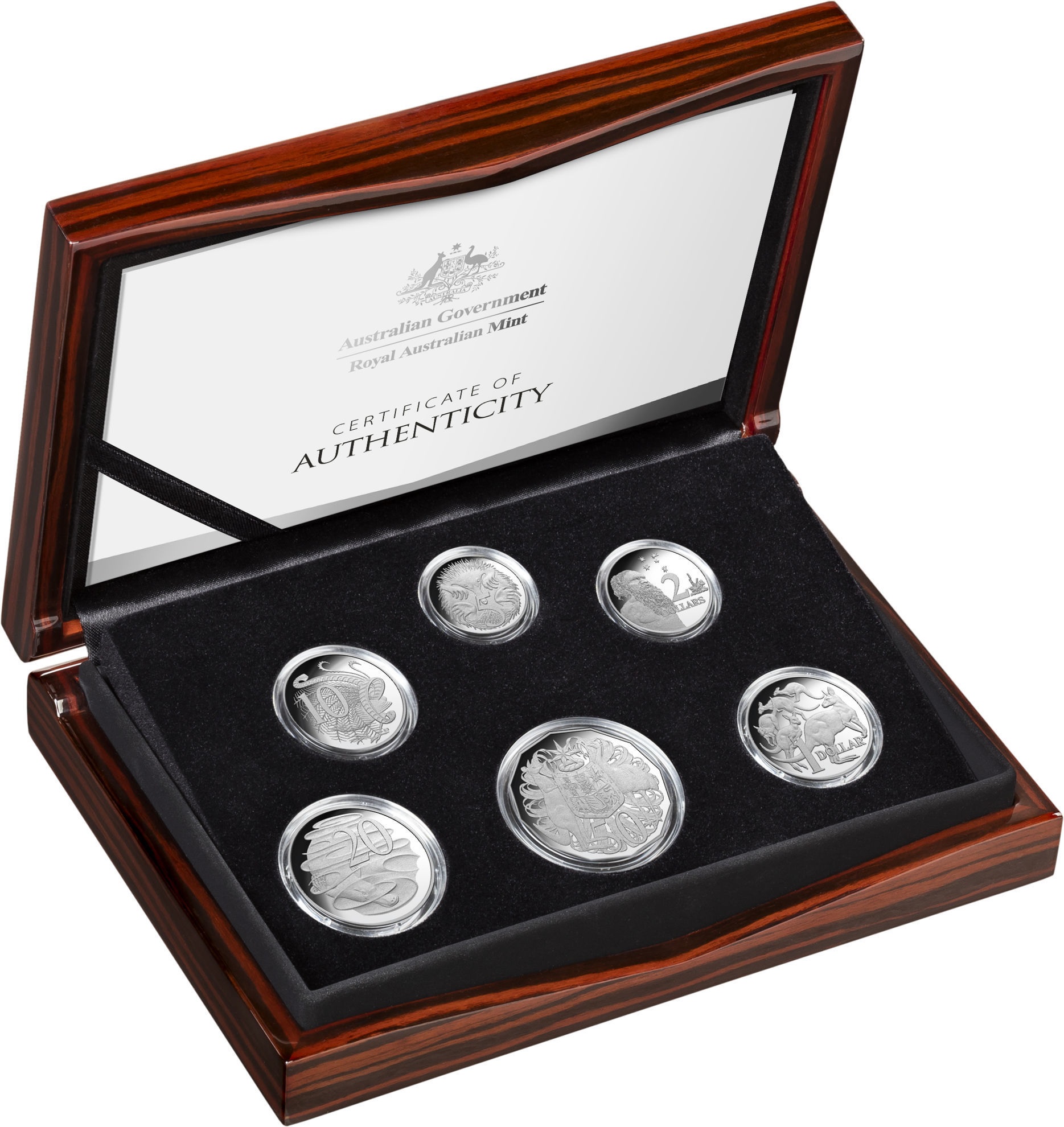