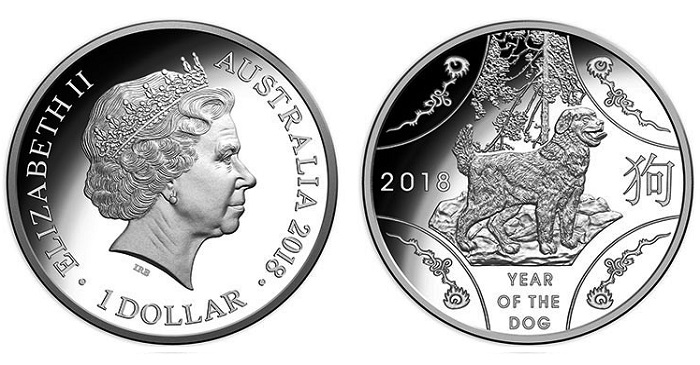 The Royal Australian Mint have released a selection of new coins which are in celebration of the upcoming new year, according to the Chinese Lunar cycle. Every year, the Lunar calendar also highlights a unique zodiac sign within the 12-year cycle, which features both mythical and real animals — all with specific traits and qualities for those born under each sign. The next year, which arrives in February 2018, will herald the Year of the Dog. If you were born in the years 1922, 1934, 1946, 1958, 1970, 1982, 1994, or 2006 — you were also born in the Year of the Dog.

Those people born under the Dog sign are believed to have strong judgment and may not trust anyone readily, but once they do, they will be honest and sincere with their new acquaintances. They are absolutely gifted in getting along with friends and often choose to compromise. With a strong sense of loyalty, especially to friends, they tend to go all out to fulfill or keep a promise made to others. They are also prudent, loyal, reliable, compassionate, and ready to help others — often participating in charitable activities. 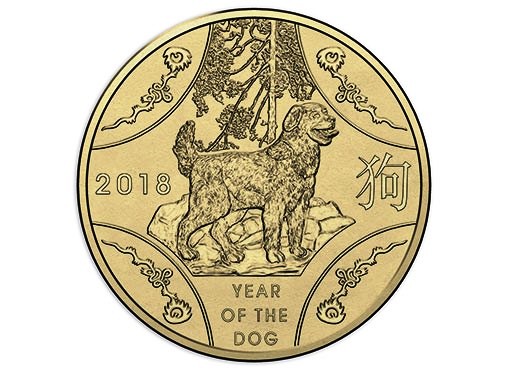 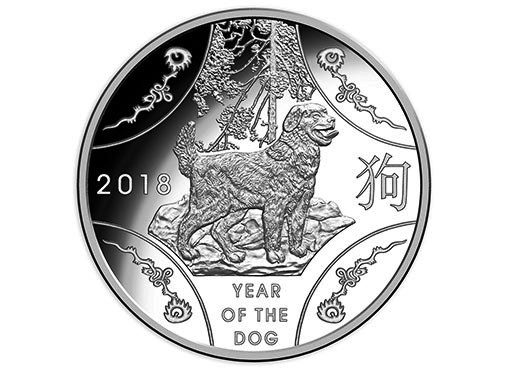 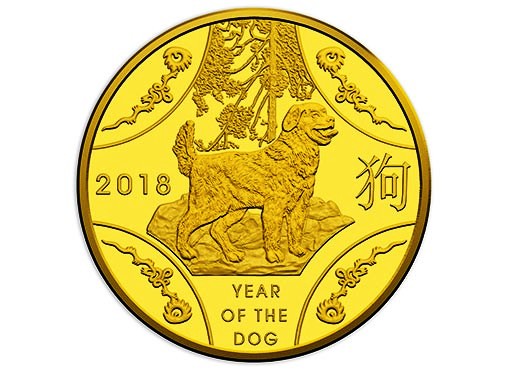 The 2018-dated coins are the 12th, and the last, in the current series, which began in 2007. The reverse side includes a depiction of a standing dog based on a Chinese-stylised design. The script, or characters, denoting the Year of the Dog and year of issue, 2018, are also integrated into the design and are placed on either side of the primary design. 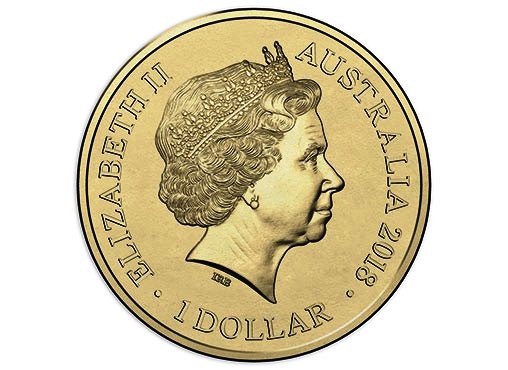 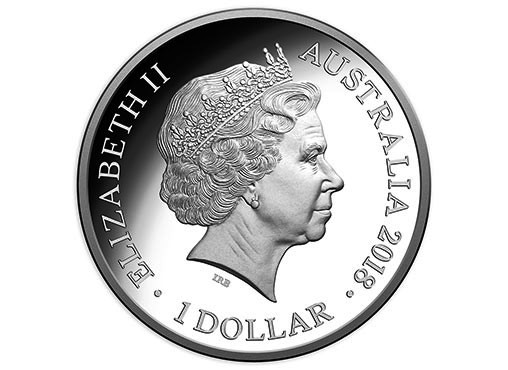 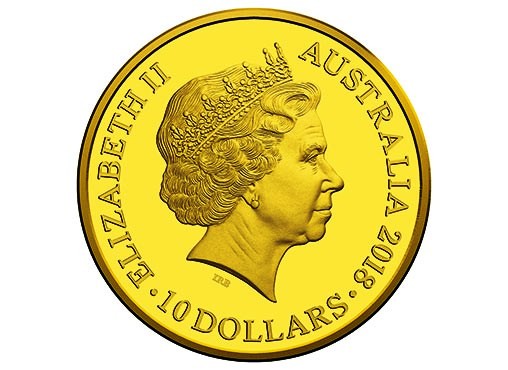 The obverse depicts HM Queen Elizabeth II, as designed by British sculptor Ian Rank-Broadley and used on all Australian circulation and most commemorative coins since 1999. 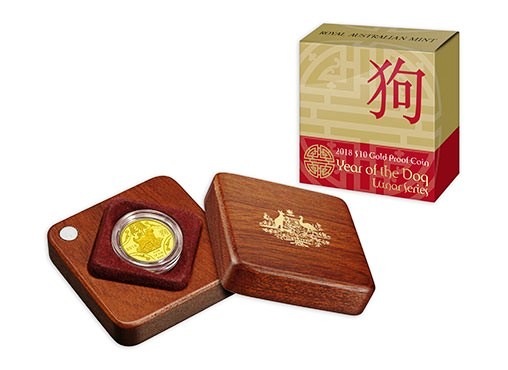 Each coin is available individually and presented in a variety of options, from colourful blister-pack folders for the base-metal Brilliant Uncirculated coin, to custom cases ranging from red and blue fabric-covered boxes for the silver pieces, to wooden boxes for the gold coin. All precious-metal coins are accompanied by certificates of authenticity. For additional information on these and other coins released by the Royal Australian Mint, please visit their website. While the 2018-dated coins conclude this Lunar Series, the Royal Australian Mint is planning a new series beginning in 2019 which depicts new designs for another Lunar Year cycle of 12 years.