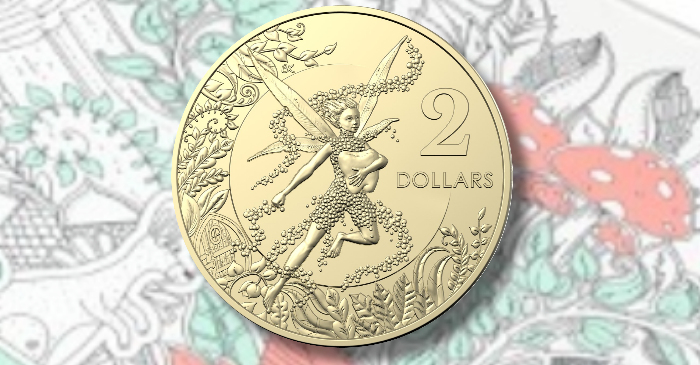 The Royal Australian Mint has released new collector coins which feature one of the most elusive characters in childhood: The beloved Tooth Fairy. Each child will ultimately experience more than one instance of losing their so-called “baby teeth,” which is just a part of getting older. It is a special occasion for a child because this loss means a visit from the Tooth Fairy. During the middle of the night, if the tooth is placed under a child’s pillow before going to sleep, the elusive Tooth Fairy marks the occasion with a gift, usually with a sum of money. In the morning, when children check under their pillow to see if they had one of those much-anticipated visits, a coin or small banknote will have replaced the lost tooth, as if by magic!

The Tooth Fairy coin is included in a kit which is not only a keepsake containing a special coin, but it also consists of a bamboo toothbrush, a floating glitter pen to write down notes about lost teeth, a tooth chart to record this information, and a special message from the Tooth Fairy. It has been formally recognised that the Royal Australian Mint is proud to be the official Australian supplier of coins to the Tooth Fairy. 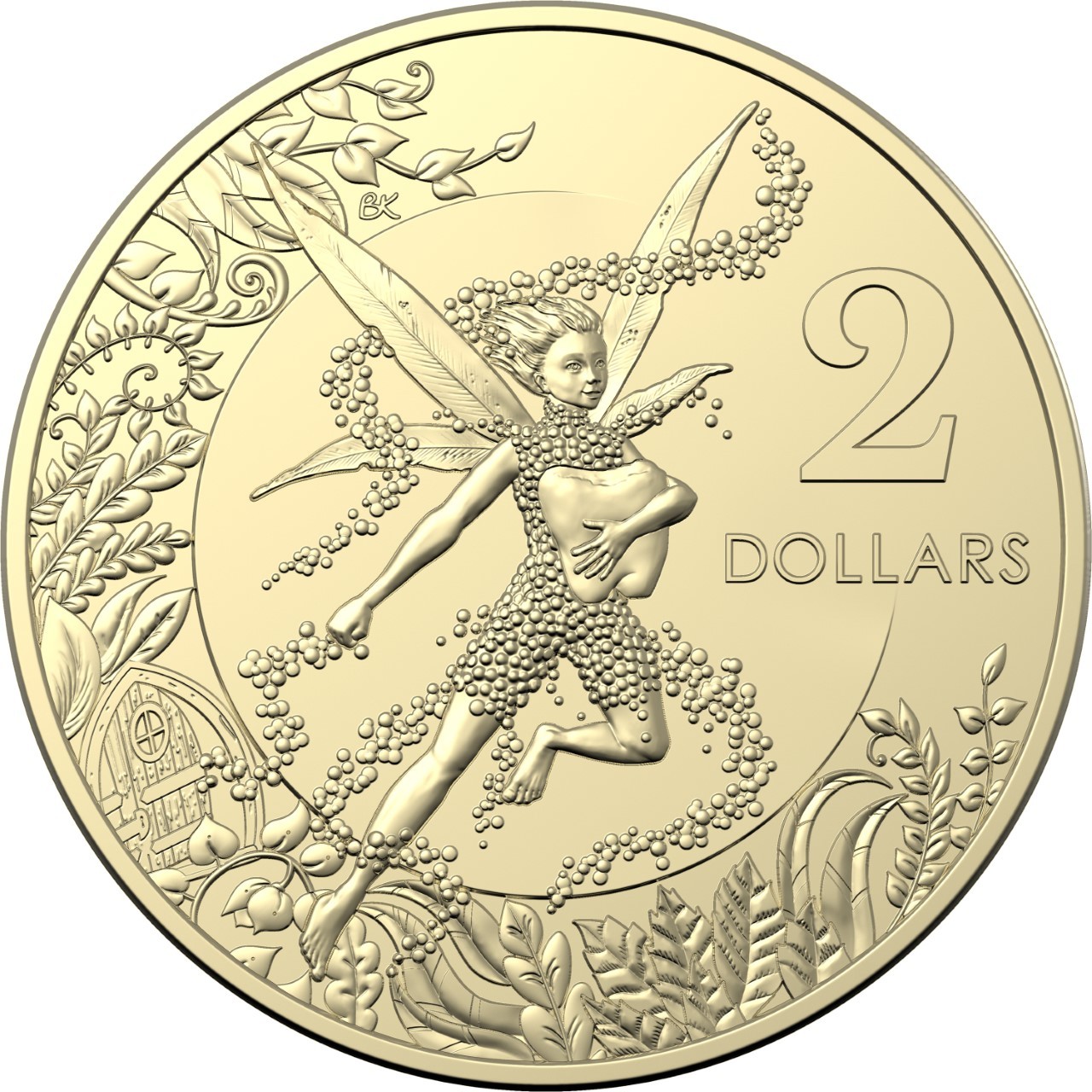 The reverse side of the coin is designed by Bronwyn King, who has depicted a very charming image of the Tooth Fairy in mid-flight, delicate wings fluttering behind her as she whisks away a child’s tooth in the process. A partial border of leaves and evergreens complete the design with the denomination of 2 DOLLARS placed to the right of the primary design. 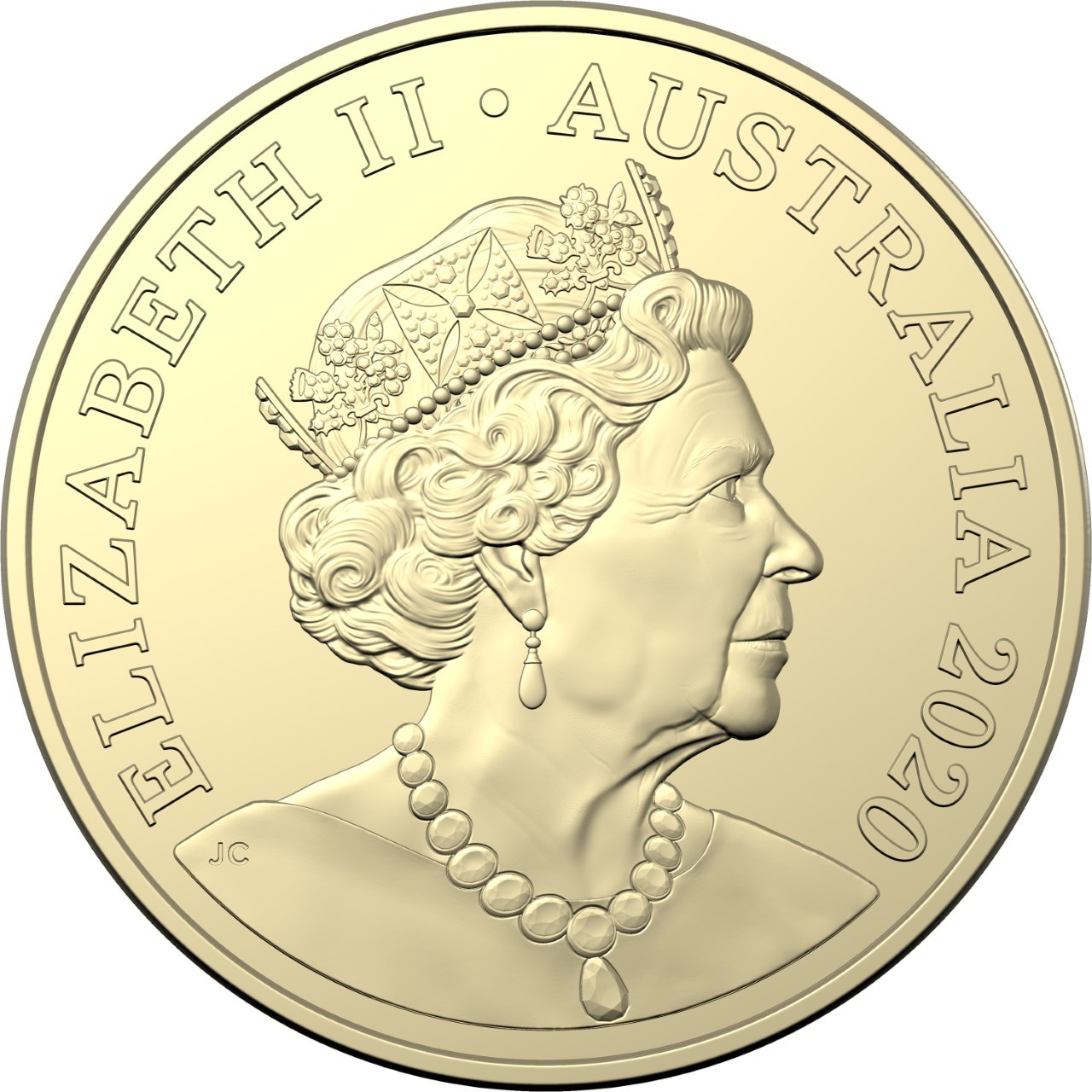 The obverse side includes the commonwealth effigy of HM Queen Elizabeth II created by Jody Clark and is shown on all circulation Australian coins from this year. 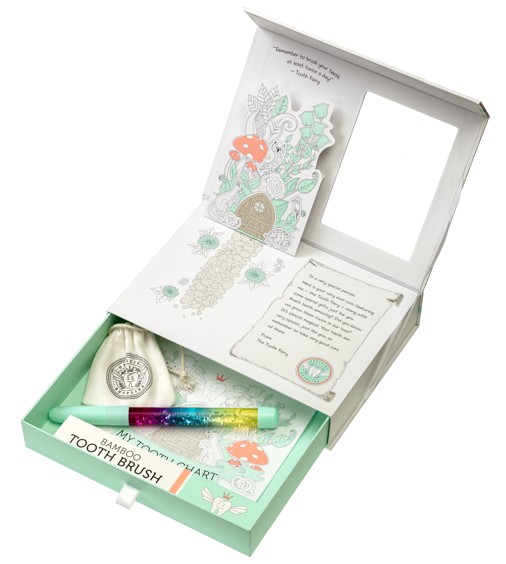 Each kit is presented in a custom box holding the $2 coin, toothbrush, glitter pen, tooth chart, and a special bag to hold a lost tooth or find a new coin. 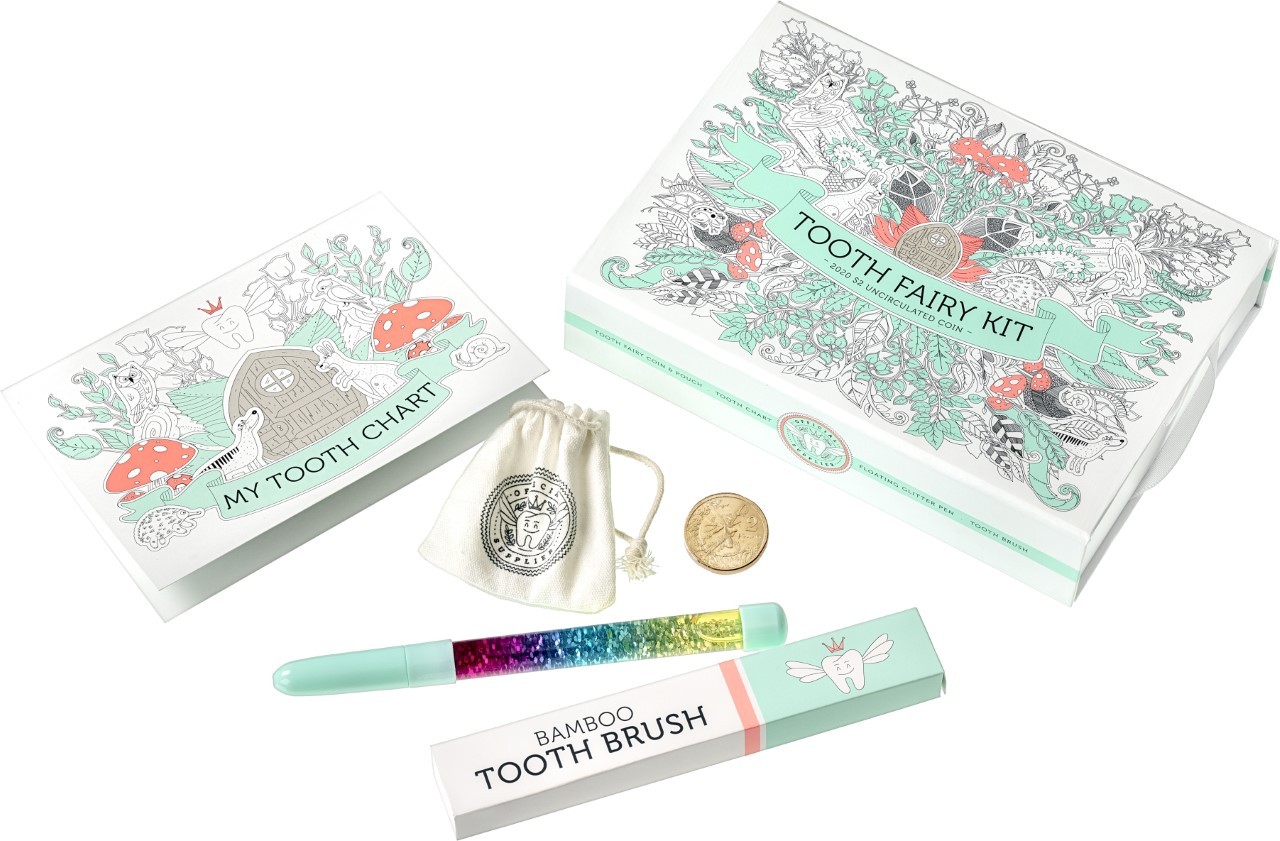