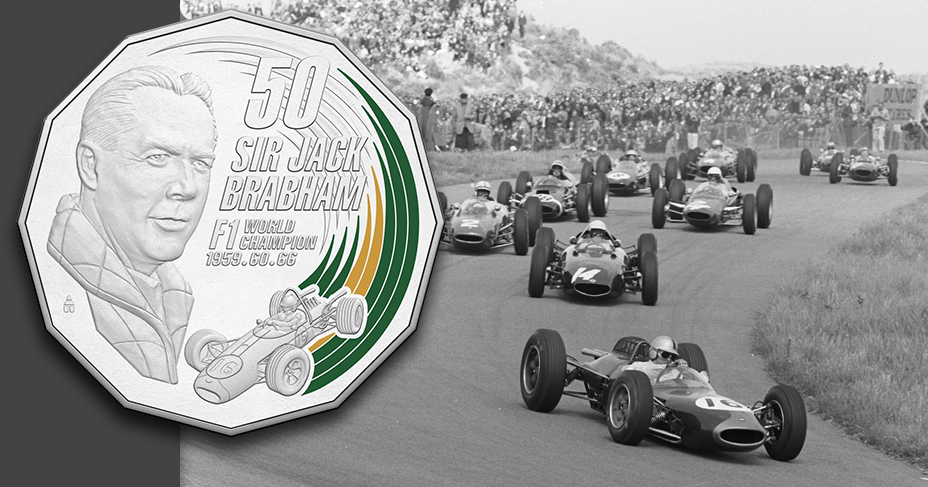 The Royal Australian Mint have issued (6th March) a new coin that honours the Australian auto-racing legend Jack Brabham (1926–2014), founder of the Brabham racing team and race-car constructor that bore his name.

The new coin is issued just over 50 years since Sir Jack Brabham AO, OBE, claimed his third Formula 1 title in 1966. Sir Jack’s reputation is that he was not only a superb racing-car driver but an innovative engineer and pioneer, paving the way forward for motorsports. Jack is also remembered in racing circles as having been the one and only Formula 1 driver to ever win a World Championship in a car of his own construction. In 1985, he became the first Formula 1 driver to receive a knighthood for his lifetime achievements, which also included nurturing the talents of other notable drivers and pioneering the business side of the sport. 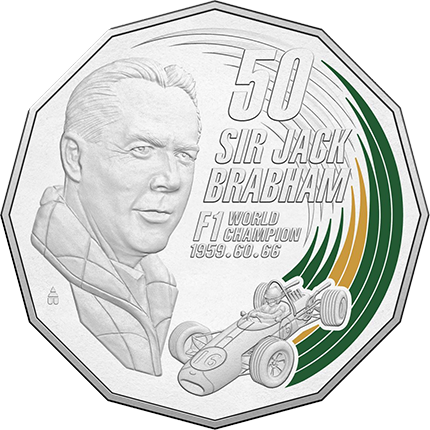 The reverse of the new, 12-sided coin depicts a portrait of Brabham in three-quarter profile to the right, alongside a leftward-driving image of his famous Formula 1 car #16, with a colour application of green and gold—the colours of his original car. 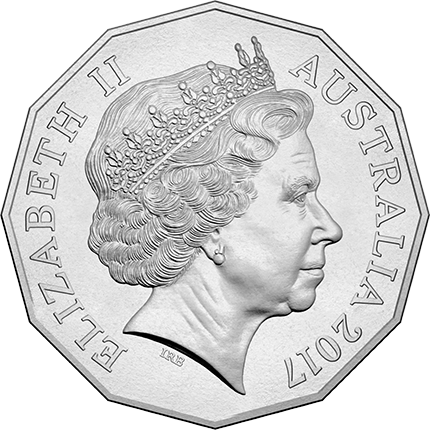 The obverse depicts an effigy of HM Queen Elizabeth II as designed by sculptor Ian Rank-Broadley, which has been used on all Australian circulation and many collector coins since 1999.

The limited-edition coin is enclosed in a colourful presentation blister-pack with images and informative text. For additional information on this and other coins offered by the Royal Australian Mint, please visit their website. 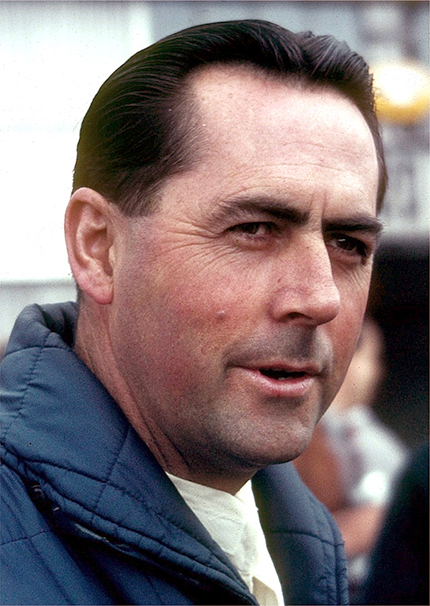 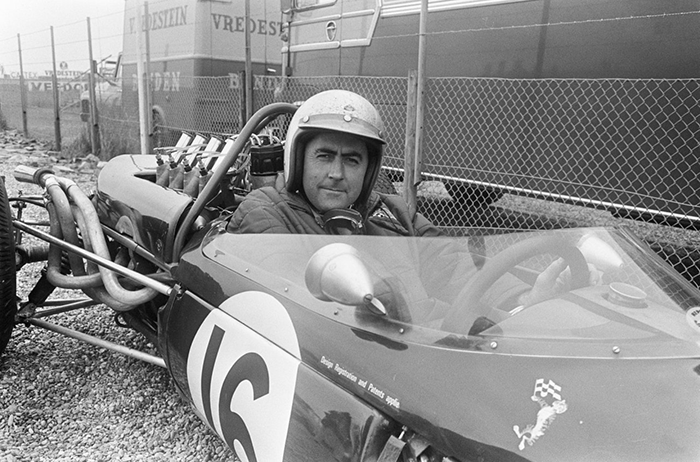