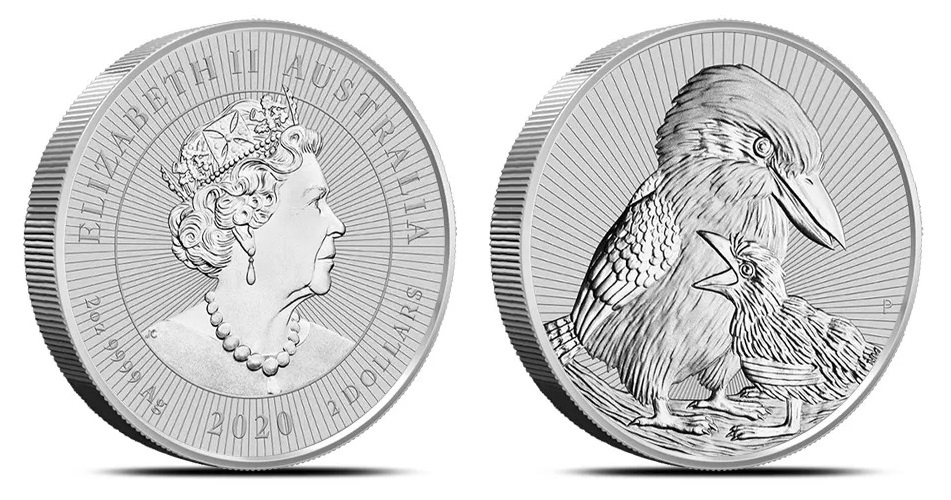 The Perth Mint has released their latest coins that are part of an ongoing series entitled “Next Generation,” which portray some of the continents indigenous wildlife with full-grown depictions and their offspring.

The Next Generation Series debuted in 2018, with the first coins featuring one of the famed marsupials from the Australian continent, the ever-familiar and adored koala mother and her young cub. Next in the series and for 2019 was the depiction of one of the most fearsome reptiles from Australia, the mother crocodile and her young baby. Now, the kookaburra, which has been a staple of Perth Mint silver bullion coins, takes its place in the third design of the collection. The kookaburra bullion coins have been available since 1990 and were the first coins of their kind to feature native wildlife species with a new reverse design or interpretation each year. They have become a must-have coin for many investors and coin collectors alike.

The Next Generation Series from the Perth Mint are struck as piedforts, a double-thickness blank of six millimetres that combines the diameter of one-ounce coins with the two-ounce weight of larger blanks. The result is a smaller coin by diameter that is heavy and dense, which also allows for deeper, detailed relief. 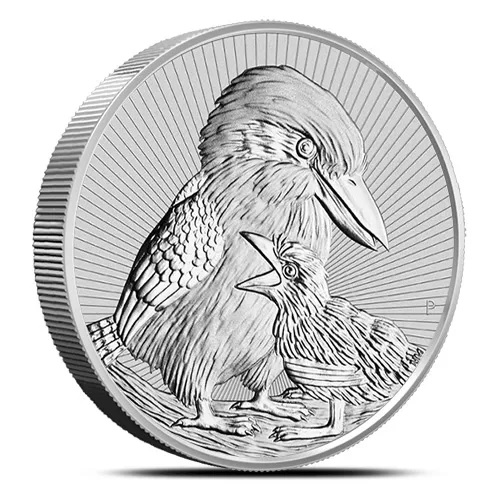 For 2020, the reverse side, which is created by Natasha Muhl, features the kookaburra, the largest member of the kingfisher species and one of the most popular designs used on Australian coins from the Perth Mint. A kookaburra mother is sitting perched in her nest with a young baby chick. 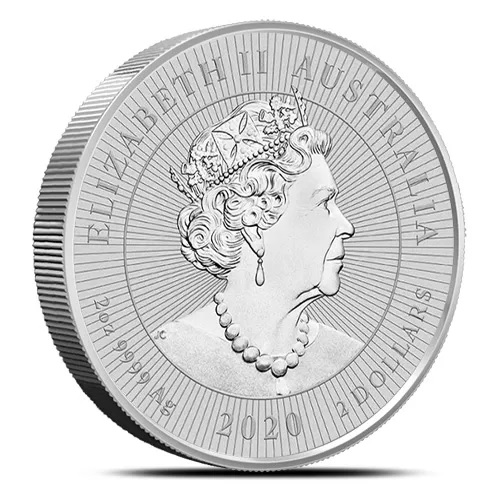 The obverse side includes the Commonwealth effigy of HM Queen Elizabeth II. Her Majesty is depicted facing right in profile wearing the George IV State Diadem Crown. Officially introduced in 2015 and created by British engraver Jody Clark, it is the sixth effigy of the Queen to be included on Australian coins. The coin’s fineness, year of issue, and denomination are seen just under the Queen’s likeness. 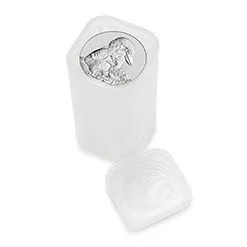 The coins are available as a single piece and inserted in individual protective plastic flips or packaged in mint tubes of 10 coins. For additional information about these coins and others produced by the Perth Mint, please visit the website of Provident Metals.