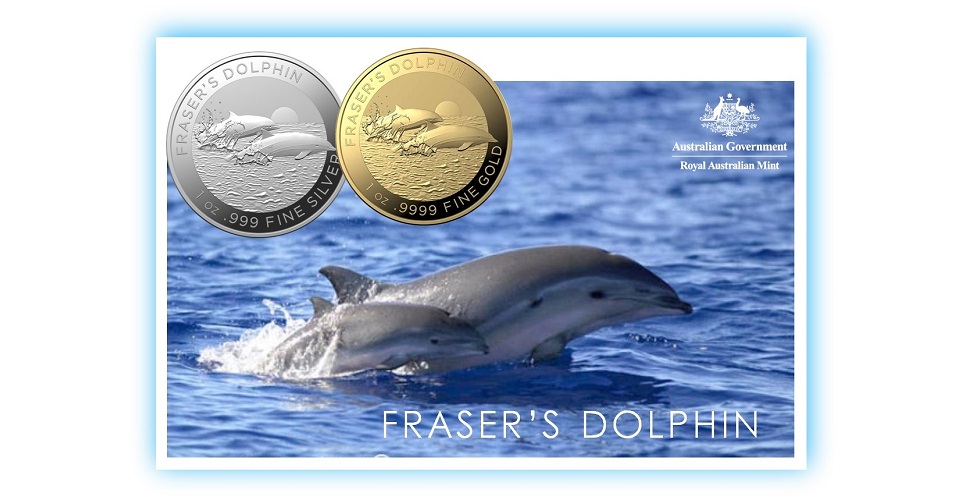 The Royal Australian Mint has released their third coin which is part of the annual bullion series entitled “Australian Dolphins” launched in 2019 and featuring the many species of dolphins who make their home in Australian waters on all coasts. The dolphin is a beloved animal depicted in many cultures, and, since ancient times, they have symbolised happiness, power, and protection.

Featured on the third coin is the Fraser’s dolphin, found in deep tropical waters worldwide. Named after Francis Fraser, a scientist from the British Museum, he first described this species in 1956 based on a skull found on a beach in Borneo. However, it was not until 1971 that scientists first documented Fraser’s dolphins in the wild and as a distinct species. As with many dolphins, they are active swimmers, identified by their distinct dark side stripe from their eye to their flipper and usually found in groups of 10 to 100 individuals, but they can sometimes travel in herds of up to 1,000. 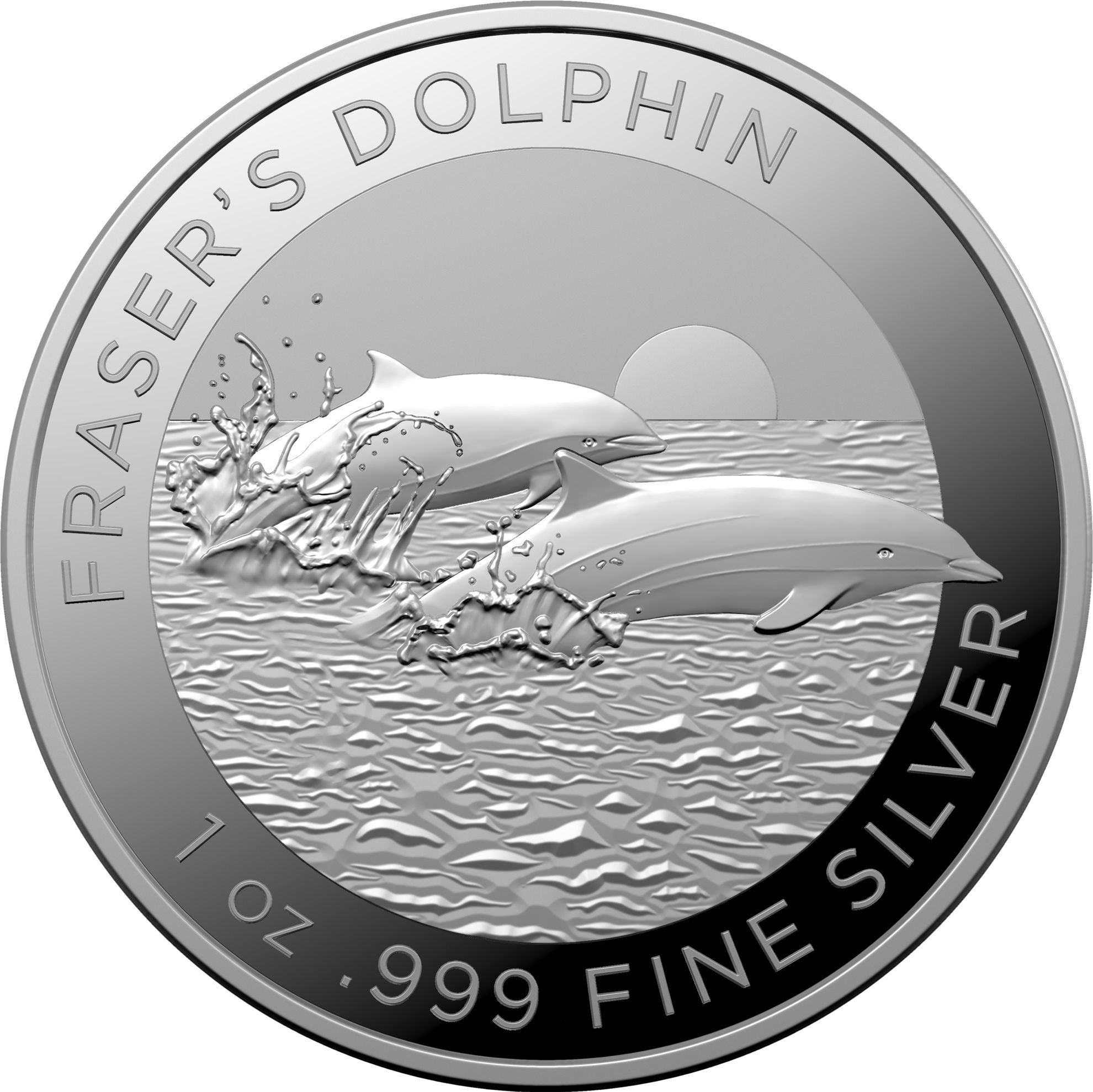 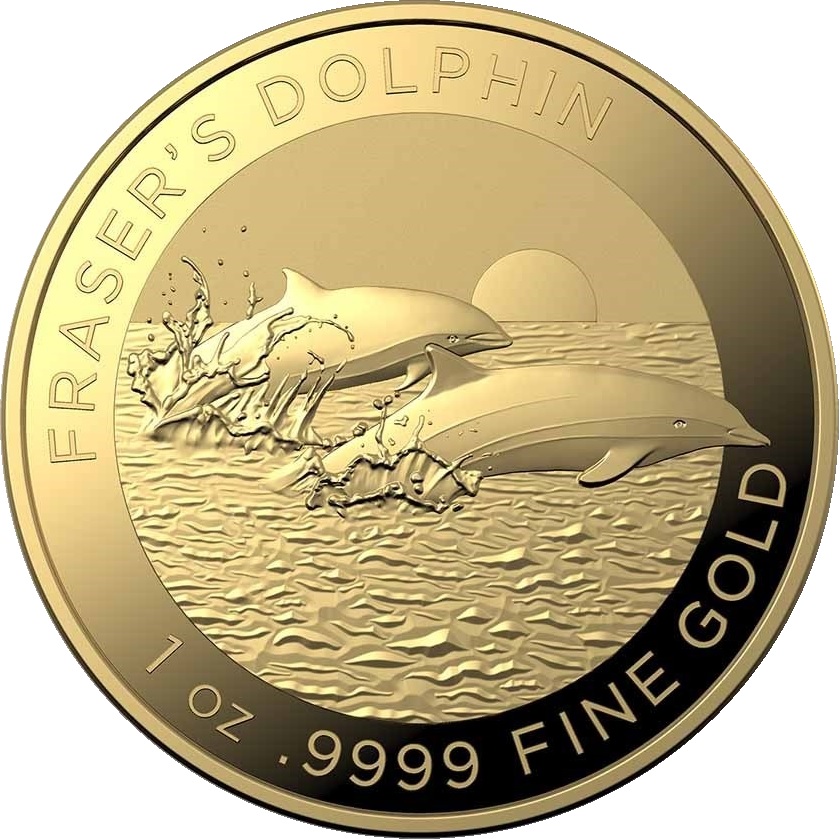 The third release of the “Australian Dolphins” bullion series features two playful Fraser’s dolphins excitedly leaping out of the ocean against a rising sun on the reverse. Above and to the left is the text FRASER’S DOLPHIN with the coins’ fineness and weight 1 oz .999 FINE GOLD or FINE SILVER placed below the primary design and along the edge. 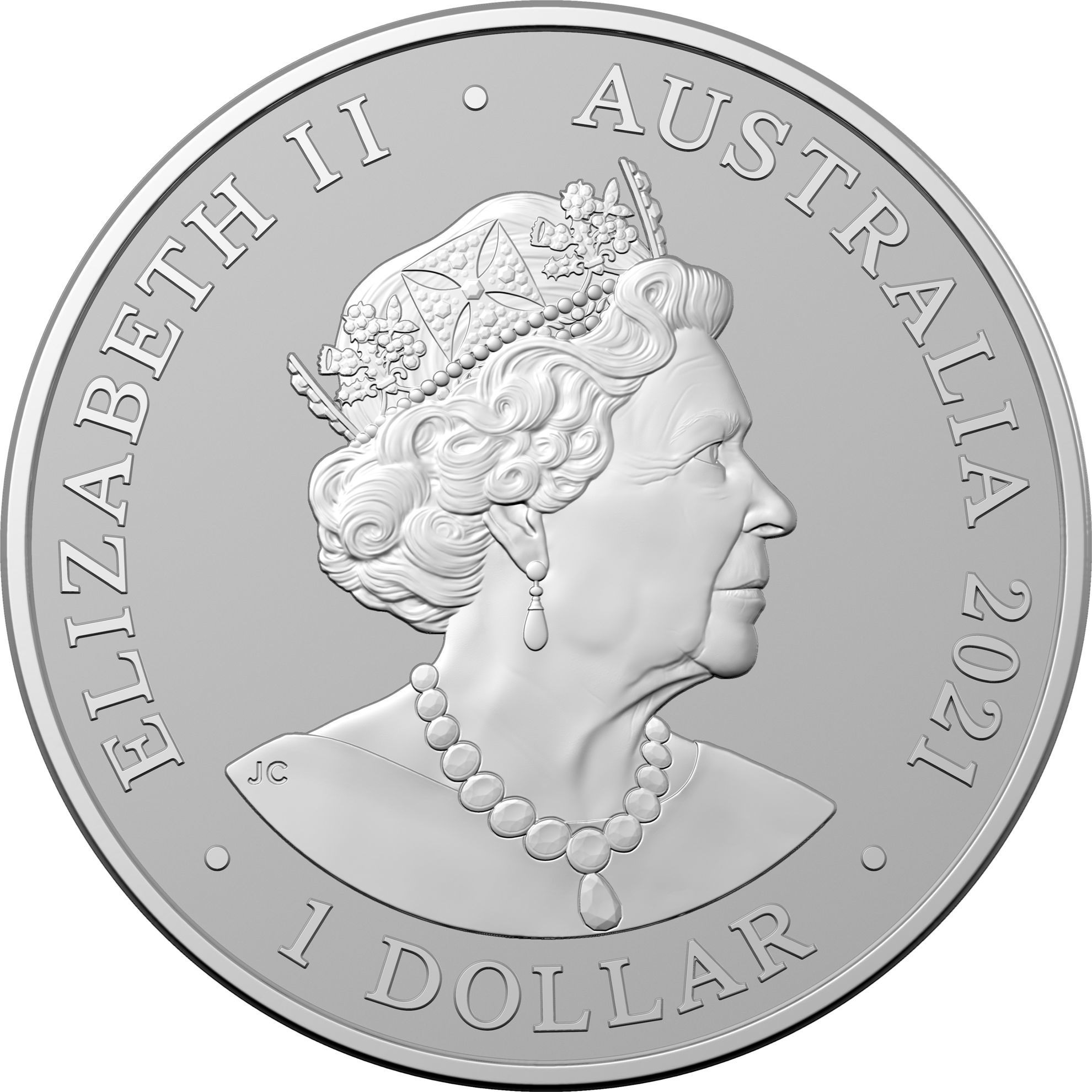 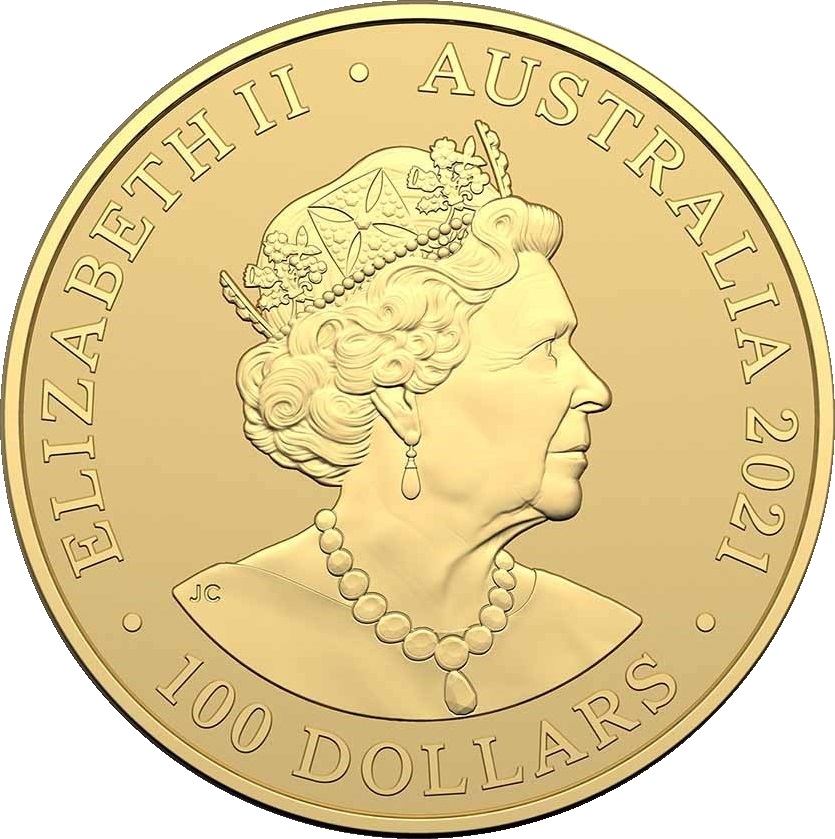 The obverse side includes the Commonwealth effigy of HM Queen Elizabeth II created by Jody Clark and introduced onto Australian coinage in 2019. The denomination of 100 DOLLARS (gold) or 1 DOLLAR (silver) is placed below the Queen’s likeness. 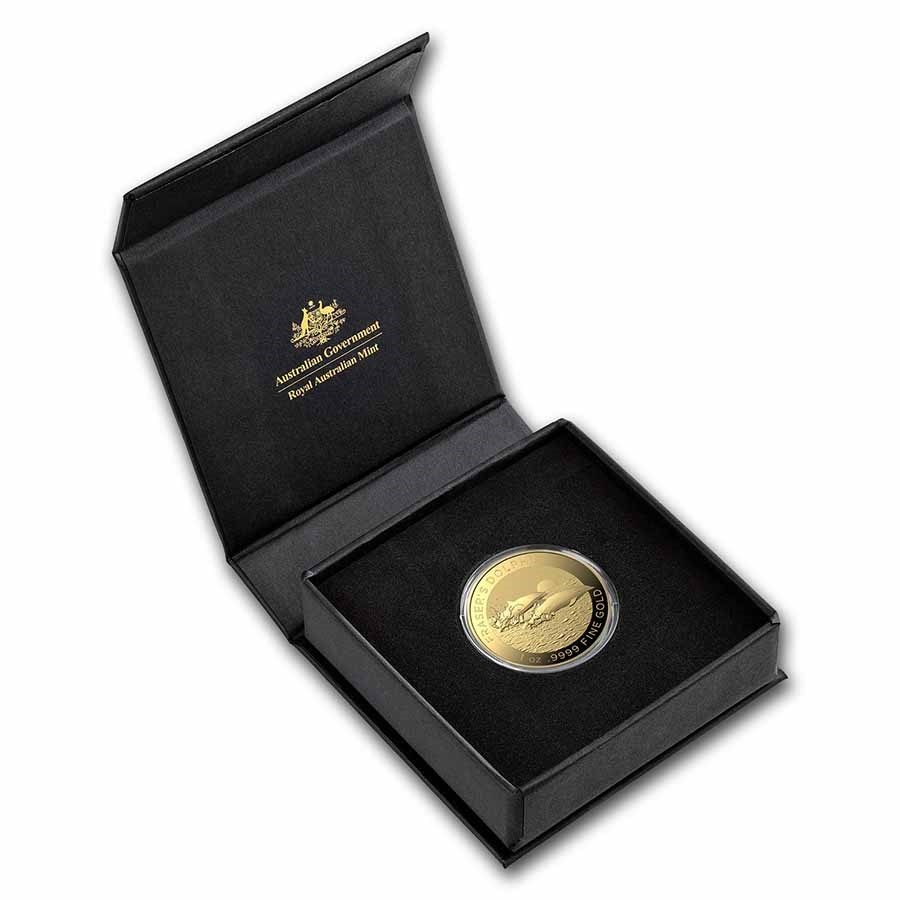 These items are on pre-sale with an expected shipment date from the 7th May 2021. Each silver Brilliant Uncirculated coin is individually packaged in a protective capsule and the gold examples are presented in a Royal Australian Mint-branded custom case, accompanied by a numbered certificate of authenticity. For more information about the series, please visit the website of the Royal Australian Mint.

Collectors and investors in the U.S. may inquire at APMEX bullion.