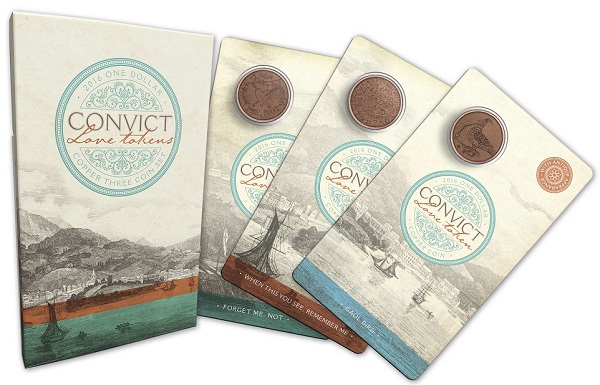 The Royal Australian Mint has issued a series of coins recalling the “convict love tokens” of the 18th and 19th centuries, which were given to families in England after loved ones were banished to Australia and elsewhere following criminal convictions.

The National Museum of Australia has the world’s largest collection of these pieces and provides the following overview of their purpose and context:

Smoothing and engraving a coin with a message of affection was one of the few ways a convict could leave a memento behind with loved ones in England before being transported. These small tokens are also known as ‘leaden hearts’. They record personal and emotional responses from convicts whose lives are more often represented by official government records.

The tokens often include the names of the convict and their loved one, the length of the convict’s sentence and popular phrases and rhymes of separation. They were frequently engraved around the time of conviction for a prisoner’s loved one or family. The tokens were engraved or stippled, which involves making marks with a series of small pin pricks. They were crafted by professionals and amateurs.”

The Royal Australian Mint has released three of these new one-dollar coins, which are available individually for $24.95 AUD or as part of a three-coin set that costs $65.00. Each coin is composed of 14.30 grams of copper, measures 33.04 mm in diameter, features an Uncirculated finish, and has a mintage limit of 30,000 pieces. The reverse designs for the coins are as follows: 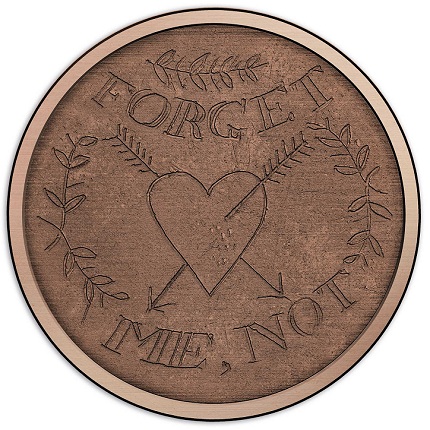 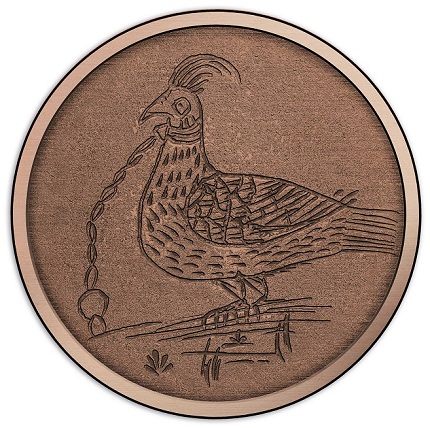 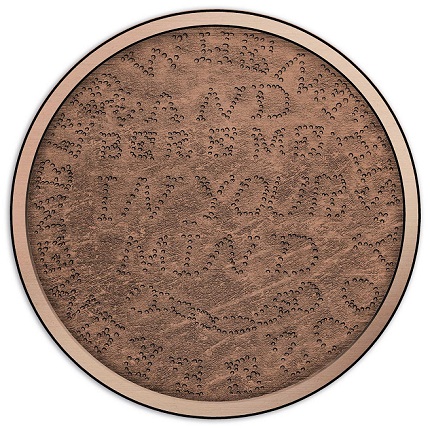 2016 $1 Copper Uncirculated Coin — When This You See, Remember Me 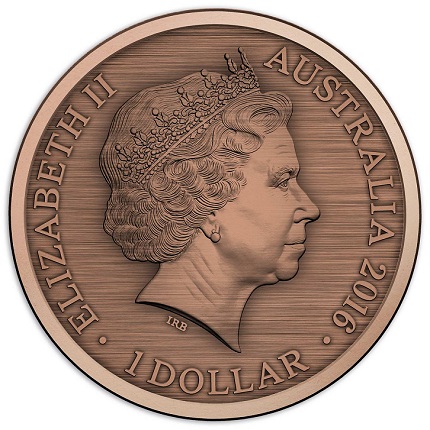 The coins share a common obverse design, which features Ian Rank-Broadley’s portrait of Queen Elizabeth II, with the inscriptions ELIZABETH II, AUSTRALIA 2016, and 1 DOLLAR placed along the rim.

For more information on the Convict Love Token series, please visit the Web site of the Royal Australian Mint.