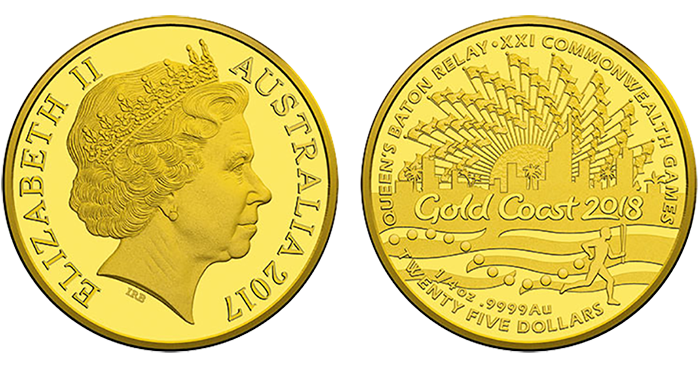 The Royal Australian Mint have officially launched (13th March) the first two coins in a series of Gold Coast 2018 Commonwealth Games (GC2018) commemorative collectible coins, which were unveiled at a Commonwealth Day celebration at the Runaway Bay Sports Super Centre. As part of the festivities for and countdown to the Commonwealth Games, the GC2018 Queen’s Baton Relay officially launched at Buckingham Palace in London on the 13th March, embarking on an extraordinary, 230,000-kilometre (or 142,915-mile) journey through the entire Commonwealth, making its way to the games’ opening ceremony on the 4th April 2018.

The XXI Commonwealth Games will be hosted next year  on the Gold Coast, Queensland, Australia, between the 4th and 15th April. The main venue will be the Carrara Stadium, but many other venues—some already in place, others under construction—will also be utilised. A total of 70 participating nations are scheduled to compete at the 2018 Commonwealth Games in 275 events covering 18 sports. The modern Commonwealth, which is the successor to the former British Empire, is a voluntary association of 52 independent sovereign states, which provide support to each other and work together toward international goals. The Commonwealth is described as a “family” of nations, originally linked together as part of the former empire, and now building on their common heritage in language, culture, and education. 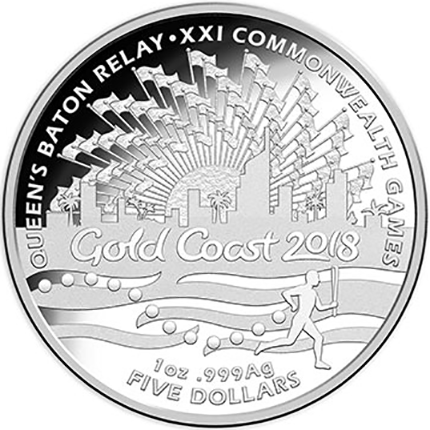 The reverse design, which is shared by both the gold and silver coin issues, features a baton-relay runner surrounded by 70 flags symbolising the Commonwealth nations against a backdrop of the iconic Gold Coast skyline. Also incorporated in the design is the official Gold Coast logo, which is featured at the centre. 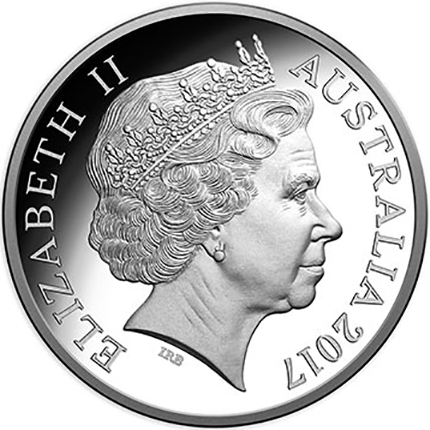