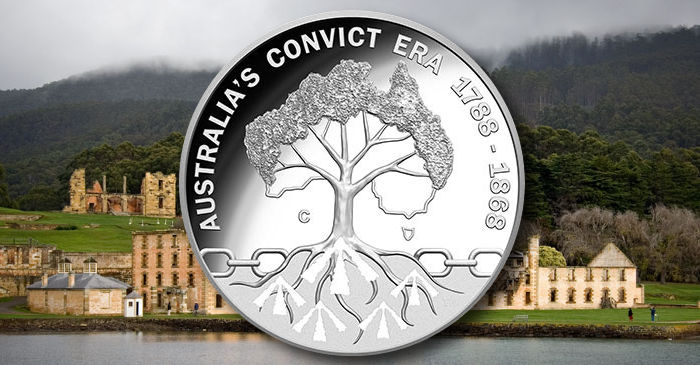 The Royal Mint of Australia have released three new coins that highlight Australia’s unique past in which many convicts were transported to the continent from Great Britain as part of their penal sentences. Australia’s convicts were a mixed bunch, but their stories have helped to create contemporary Australia. Between 1788 and 1868, 162,000 convicts arrived in Australia and some of those were hardened criminals, whilst others were victims of poverty and desperation — or political rebels. The coins also mark the 230th anniversary of the First Fleet’s arrival in 1788 and the 150th anniversary of the voyage of the Hougoumont, which bore the last of the convicts transported to Australia in 1868. Their stories have shaped Australia as a nation, and their descendants, many of whom are proud of their resilient ancestors.

Among the very first convicts was Mary Wade, who at age 11 had been sentenced to death, until a quirk of fate changed her sentence to transportation. Mary went on to have 21 children, and now tens of thousands of Australians are descended from her, including former Prime Minister Kevin Rudd.

There are many stories behind the persons transported to Australia as part of their criminal convictions, and these stories make up part of Australia’s history and folklore. Another one of the convicts was Irishman John “Red” Kelly — a powerful character who was transported for pig-stealing and ended up as a farmer in Victoria. His strong political views influenced his son, who went on to become notorious bushranger Ned Kelly.

Another noteworthy story is that of the convicted forger William Henshall, who ironically won the job of designing and minting Australia’s very first coins — the holey dollar and the dump. 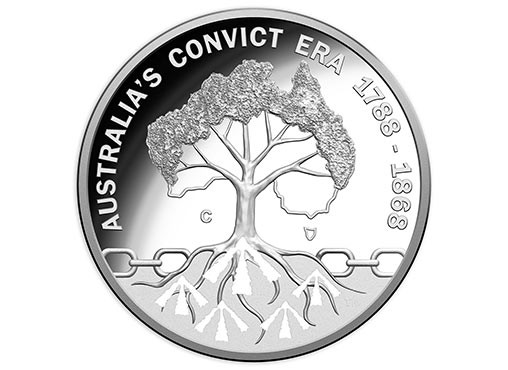 The coins — issued in base metal, silver, and gold — share the same reverse design which depicts a symbolic representation of Australia as a tree, including the outline of the continent and roots below ground which represent the common roots of most Australians. Along the horizon, between the ground and the sky, are chains which are symbolic of the convicts who were brought to their new home as prisoners. The text AUSTRALIA’S CONVICT ERA 1788 – 1868 is placed above the primary design along the border. 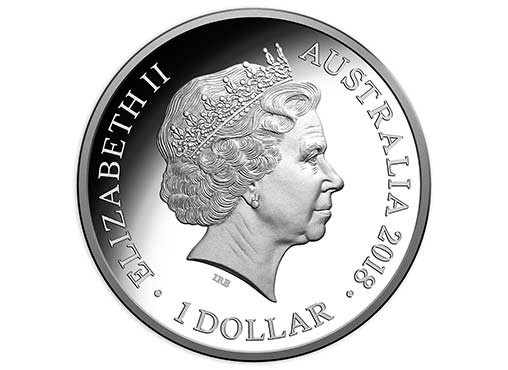 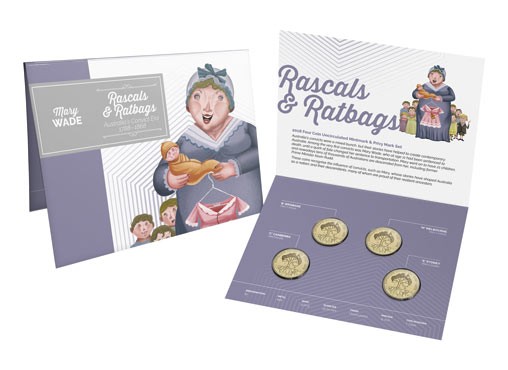 The whimsical and colourful illustrations along with the interesting convict stories which appear on the packaging share the history of just three individuals from what would become the 162,000 men and women who became part of the very fabric of Australia.