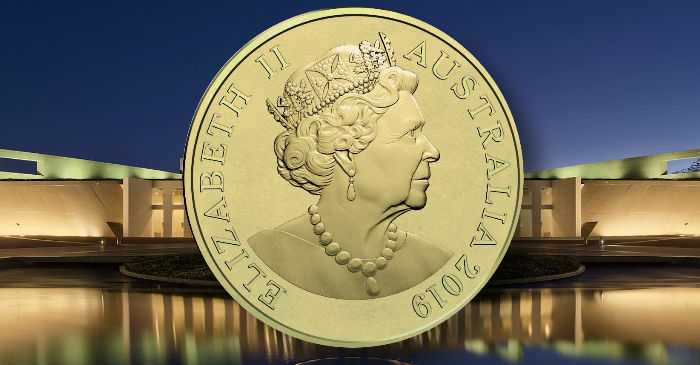 The federal government and treasury of Australia announced (22nd April) that Australian circulation coins will undergo a new design when the Queen’s effigy will be replaced with an updated likeness. The current effigy was created by British sculptor Ian Rank-Broadley and was first introduced in 1998 on British coinage and subsequently on Australian coins a year later. The new effigy chosen was designed by Royal Mint sculptor Jody Clark and first used on the coins of the Isle of Man in 2017. The Queen is shown wearing the Royal Diadem, which she wore during her coronation, and, according to tradition, the Queen will continue to face to the right on the coin. The design change was announced one day after the Queen celebrated her 92nd birthday. 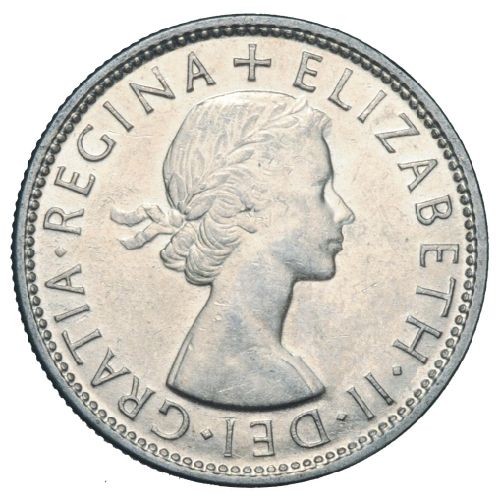 The change will be the fifth time in which an official effigy has changed during the Queen’s 66th year of reign and is the sixth portrait seen on circulating Australian coinage. The first year in which Queen Elizabeth II’s likeness was included on Australian coins was 1953 — the same year of the Queen’s coronation. 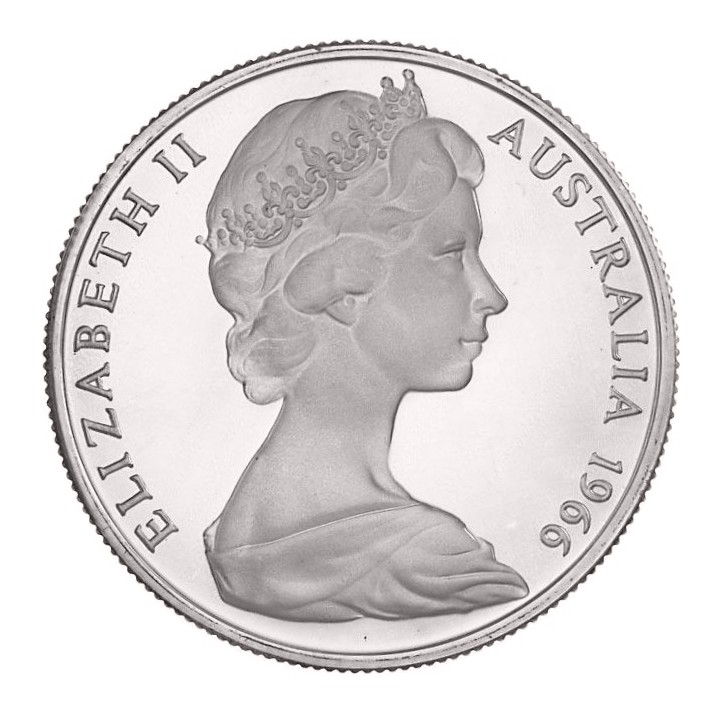 A second change occurred in 1966 when the country adopted a decimal currency and cent coins were issued with the iconic effigy designed by Arnold Machin. 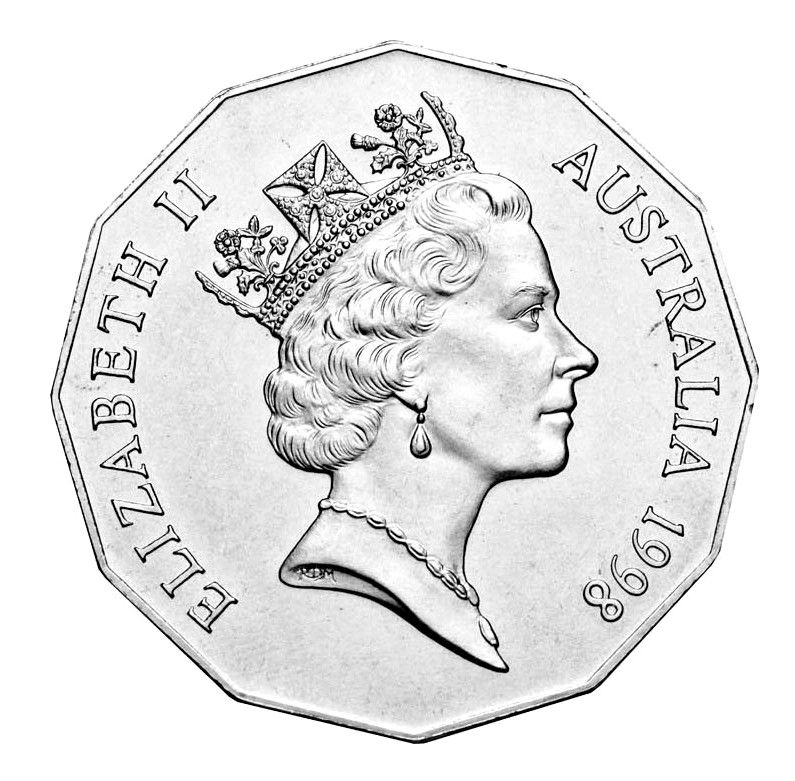 The third change in portraiture took place in 1985 when a graceful mature image of the Queen was included on coinage and had been designed by sculptor and engraver Raphael Maklouf. 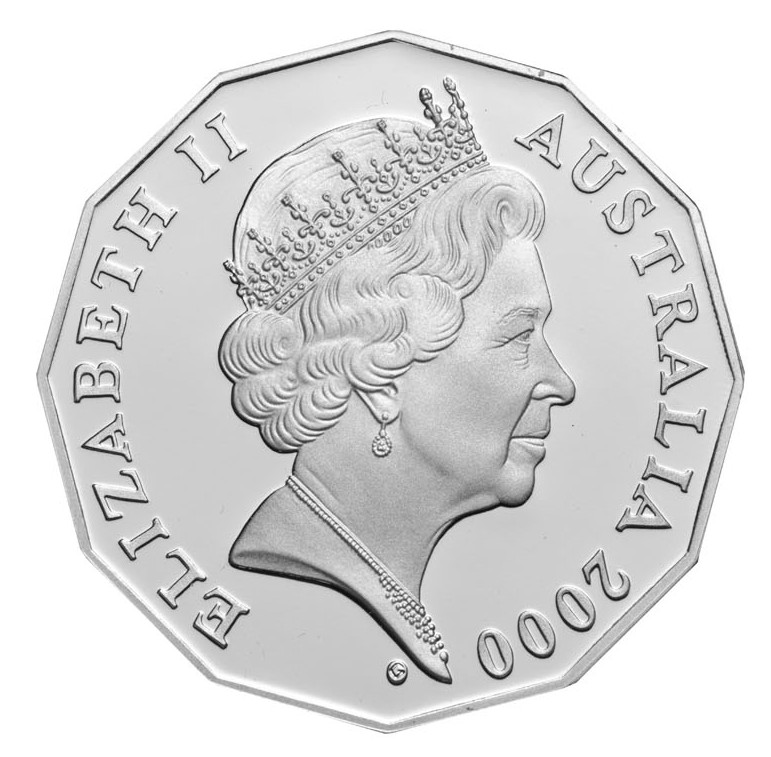 The more familiar image of the Queen, created by sculptor Ian Rank-Broadley, was first used in the United Kingdom in 1998, then the year after in Australia. A special effigy of the Queen was depicted on a commemorative 50-cent coin in 2000 designed by Royal Australian Mint engraver Vladimir Gottwald for the Queen’s royal visit. 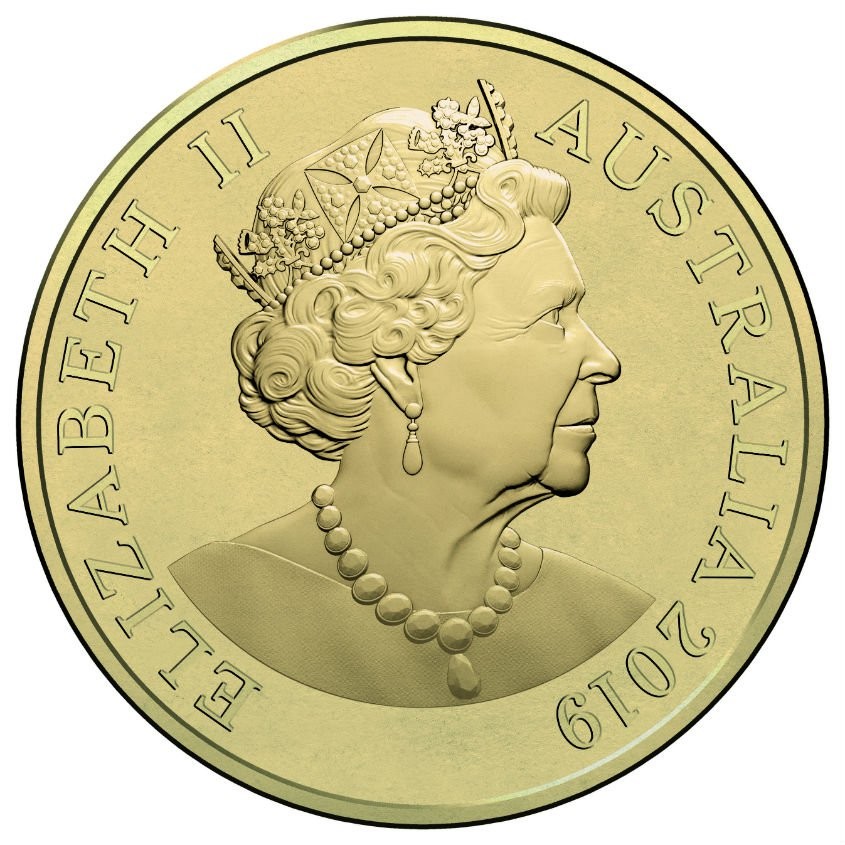 The new coins will be struck with the year “2019” and will be issued from that year onwards on all currently circulating denominations, as well as most commemorative and collector coinage.

For further information on Australian coins, please visit the website of the Royal Australian Mint, suppliers of circulation coinage to the Federal Treasury.