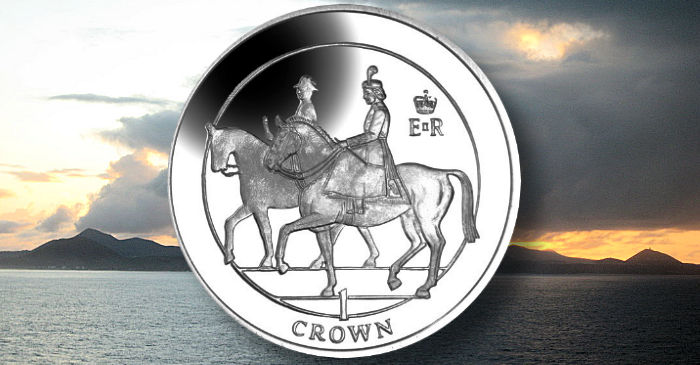 The government and treasury of Ascension have issued (13th April) new crown coins which are in celebration of the coronation of HM Queen Elizabeth II, which occurred almost 65 years ago. As Her Majesty embarks on her 66th year of reign, the longest-ever of any English or British monarch, the coronation was the solemn ceremony that involves the anointing of the sovereign in holy oil and in which the new King or Queen makes a vow to uphold the laws of the land in the name of God and the people of the realm. The coronation took place 16 months after the-then Princess Elizabeth succeeded to the throne on the untimely death of her beloved father, King George VI, on the 6th February 1952. Significant preparations were made for this occasion which would be held on the 2nd June 1953, a rainy afternoon that accommodated the heads of state and government of over 129 countries and territories including kings, queens, presidents, and prime ministers. In this instance, the court consented to the ceremony being televised for the first time, along with the arrangements for a live broadcast. These arrangements also accommodated more than 2,000 journalists and 500 photographers from 92 nations who joined members of the public lining the coronation route. Among the many foreign journalists was Jacqueline Bouvier, who was representing the Washington Times-Herald. She would later become Mrs. John F. Kennedy when she married the-then Senator from Massachusetts the same year as the coronation, and eventually First Lady of the United States of America when her husband was elected president in 1960. 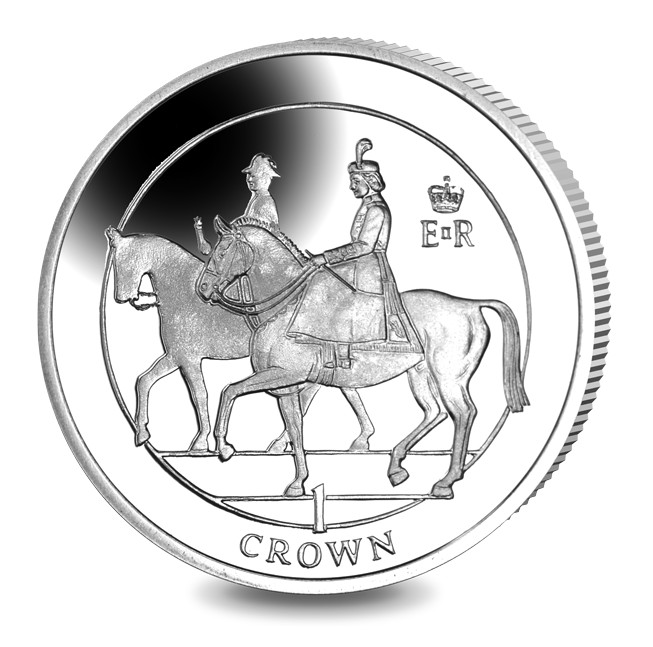 The coin is produced by the Pobjoy Mint at their facilities in Surrey on behalf of the government and treasury of Ascension. The reverse design is inspired by the Great Seal of the Realm, which is used to symbolise the sovereign’s approval of important state documents. Sealing wax is melted in a metal mold and impressed into a piece of warm wax that is attached to documents that the monarch wishes to make official or become the law of the land. The design is an amalgamation of the Great Seals of His Majesty King George VI and Her Majesty Queen Elizabeth II. The image of King George VI is shown in silhouette to symbolically represent Her Majesty being crowned Queen in place of her father. 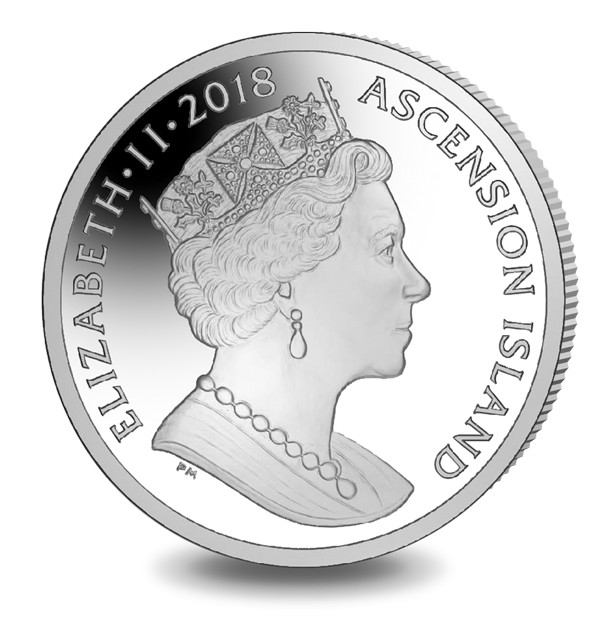 The obverse includes an effigy of HM Queen Elizabeth II which is an exclusive design of the Pobjoy Mint. The year of issue and authority are placed within the legend around the Queen’s portrait. 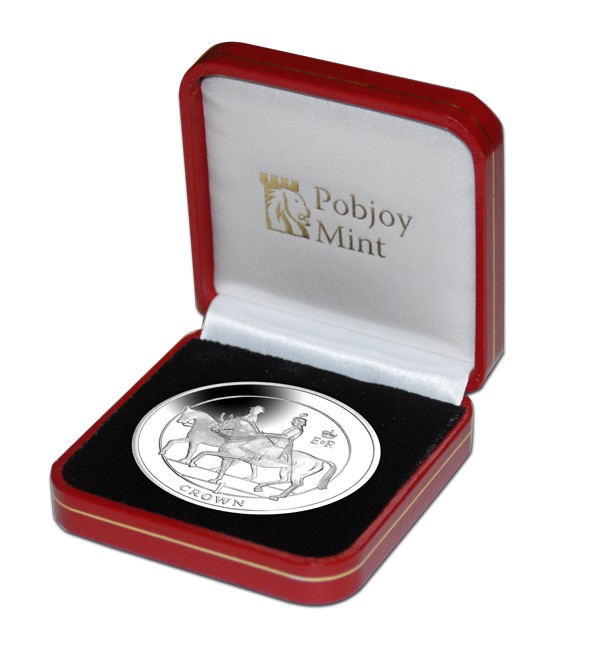 The sterling silver coins are encapsulated and presented in a custom, branded case along with a certificate of authenticity. The cupro-nickel examples are presented in a branded cloth protective pouch. For additional information on these and other coins issued by the treasury of Ascension, please visit the website of the Pobjoy Mint.