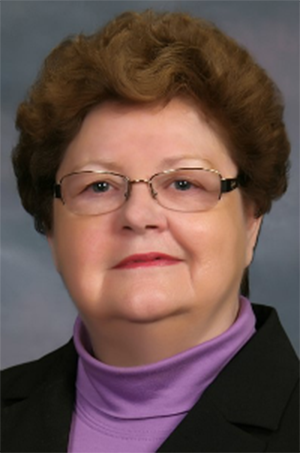 At their January 4 meeting, the board of directors of the Industry Council for Tangible Assets (ICTA) approved the formation of an Anti-Counterfeiting Task Force (ACTF) committee. The aim of the ACTF is to mobilize law-enforcement resources to protect the integrity of U.S. coinage by educating officials on the economic impact and growing threat that counterfeits of circulating, collectible, and bullion coins pose to the collecting community as well as to the public at large.

The board also approved the hiring of Beth Deisher as director of anti-counterfeiting. The committee and Deisher’s salary will be financed by donations to a separate, dedicated fund.

The ACTF was formally established January 6 during a meeting in Fort Lauderdale. This meeting was attended and fully supported by numismatic-community leaders and association members who had attended an August 8, 2016, summit to assess the harmful effects of counterfeit coins entering U.S. markets from China, Russia, and Eastern European countries, and to discuss the need for action to address the problem.

“Beth has assisted me every step of the way in the formation of the task force. ICTA and the dealer/collector communities are very fortunate to have her on our staff. She will be a tremendous asset,” said Kathy McFadden, ICTA executive director.

Deisher was editor of Coin World for 27 years and has remained active in numismatics through writing and presenting educational forums since her retirement from the magazine in 2012. She was inducted into the Numismatic Hall of Fame in 2013.

For information about donating to support the work of the task force, please call Beth Deisher at (567) 202-1795, or email her at . Checks made payable to “ICTA Anti-Counterfeiting” can be sent to the following address:

Counterfeiting and Technology: A History of the Long Struggle Between Counterfeiters and Security Printing, by Bob McCabe

The psychological profile of a counterfeiter, according to Criminal Minds