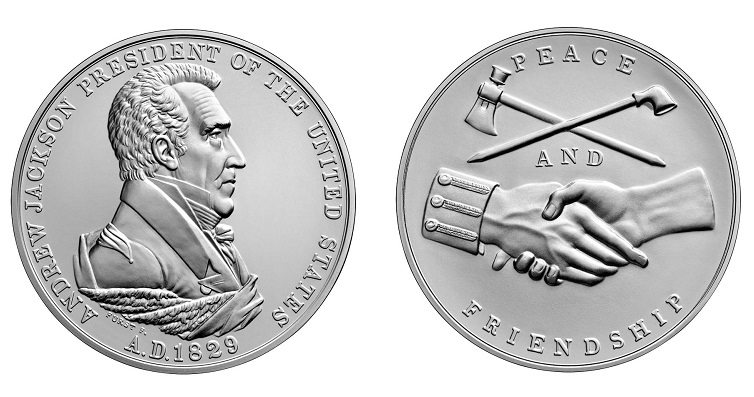 Washington — The United States Mint (Mint) will begin accepting orders for the Andrew Jackson Presidential Silver Medal (product code S807) on February 24 at noon EST. The medal is priced at $46.00. 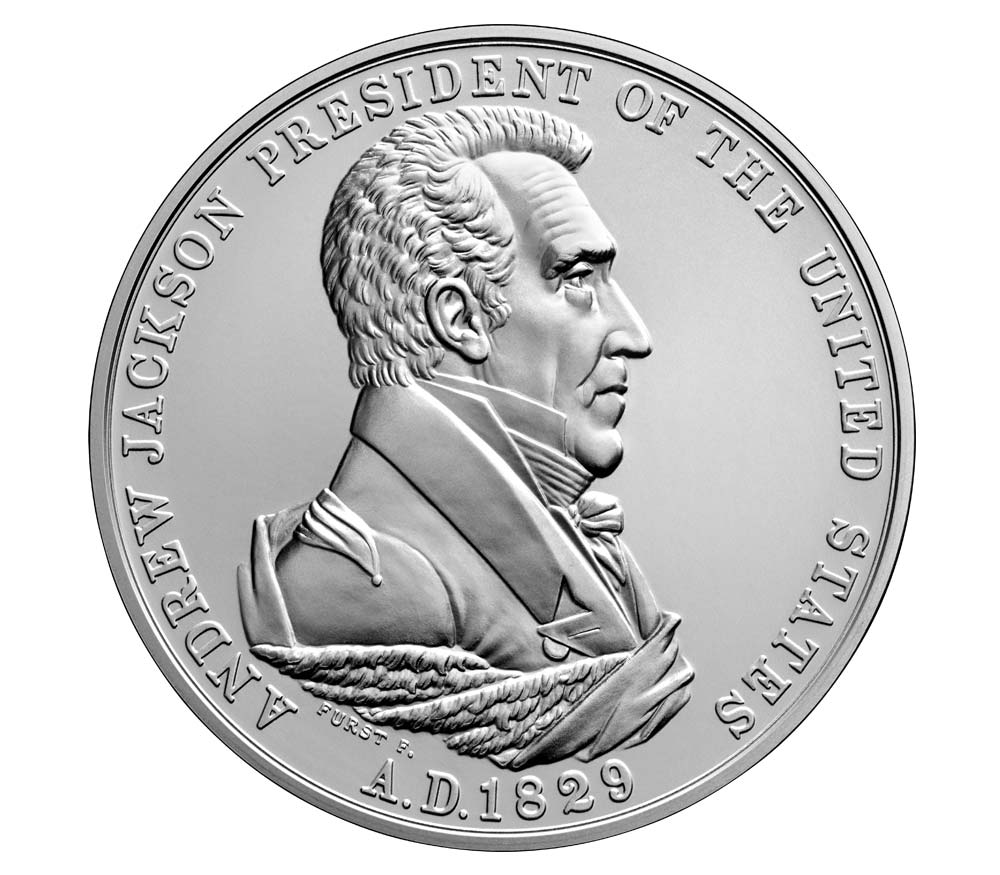 Struck in 99.9 percent fine silver, the medal features Jackson’s portrait on the obverse (heads) with the inscriptions ANDREW JACKSON, PRESIDENT OF THE UNITED STATES, and A.D.1829. 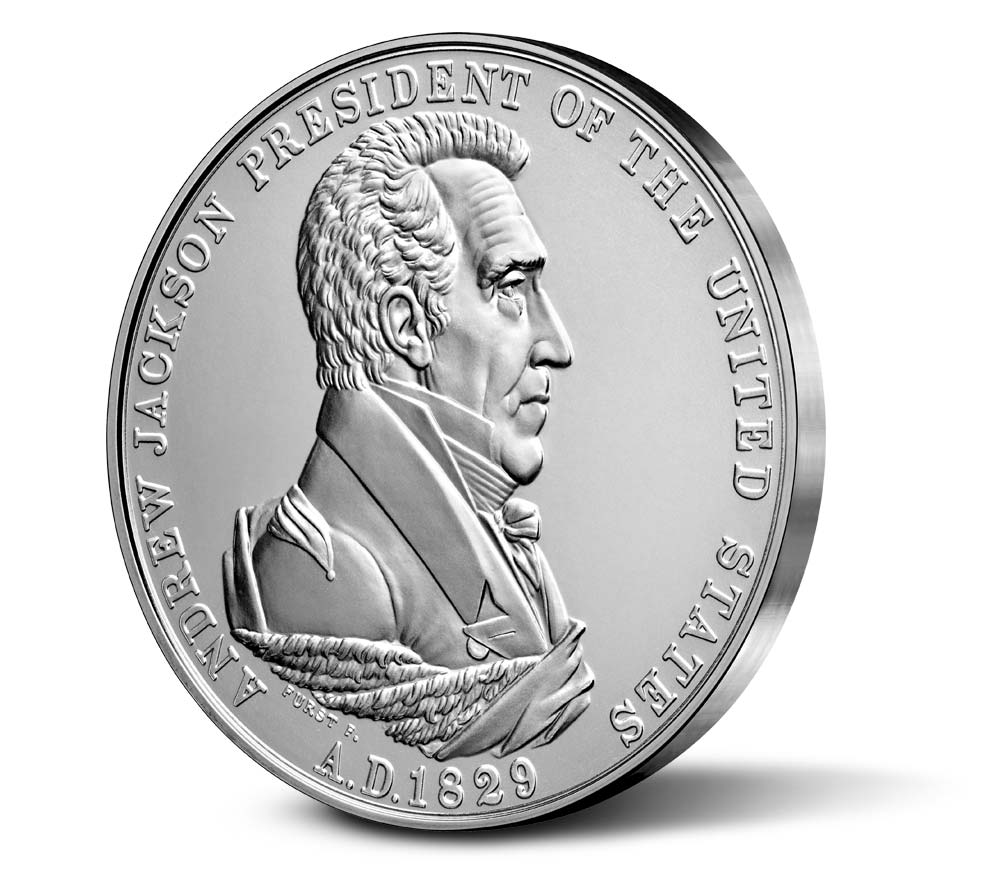 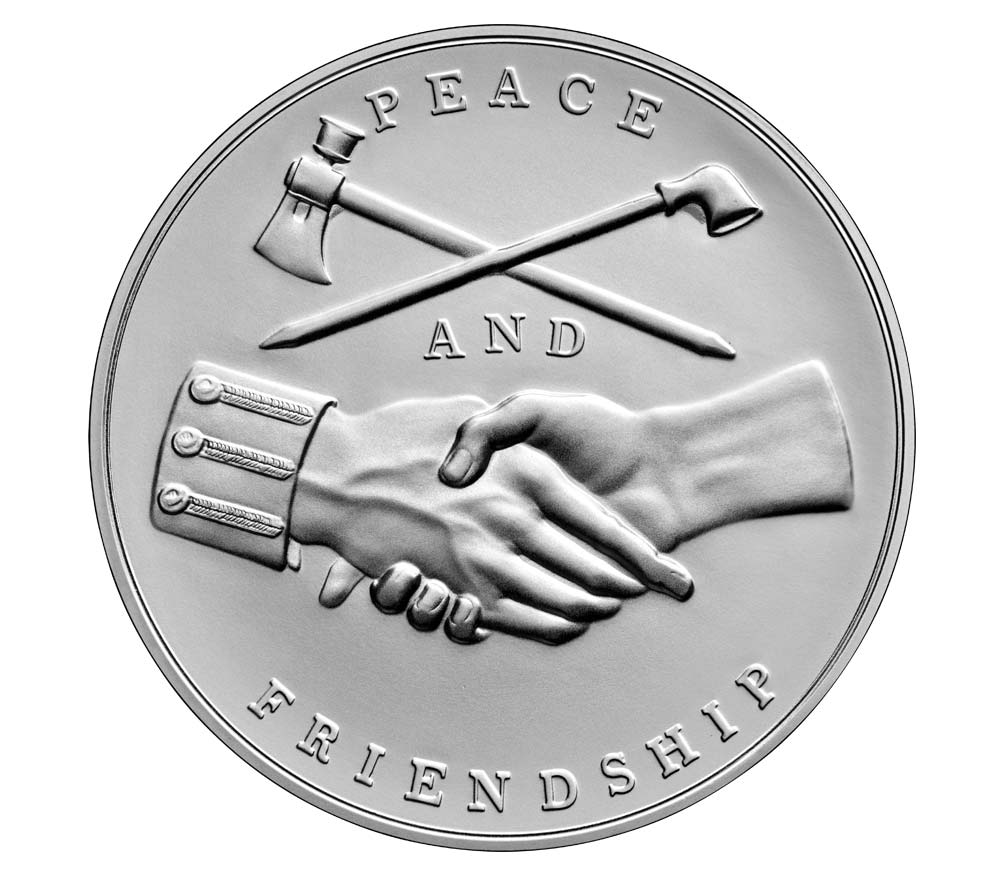 The medal’s reverse (tails) features the inscription PEACE AND FRIENDSHIP, symbolized by two hands clasped in a token of amity. On the cuff of the left wrist are three stripes and buttons, while the other wrist is bare. Above the hands, the pipe of peace and tomahawk are crossed over each other. The reverse was designed and sculpted by John Reich, United States Mint Assistant Engraver in the early 19th century. 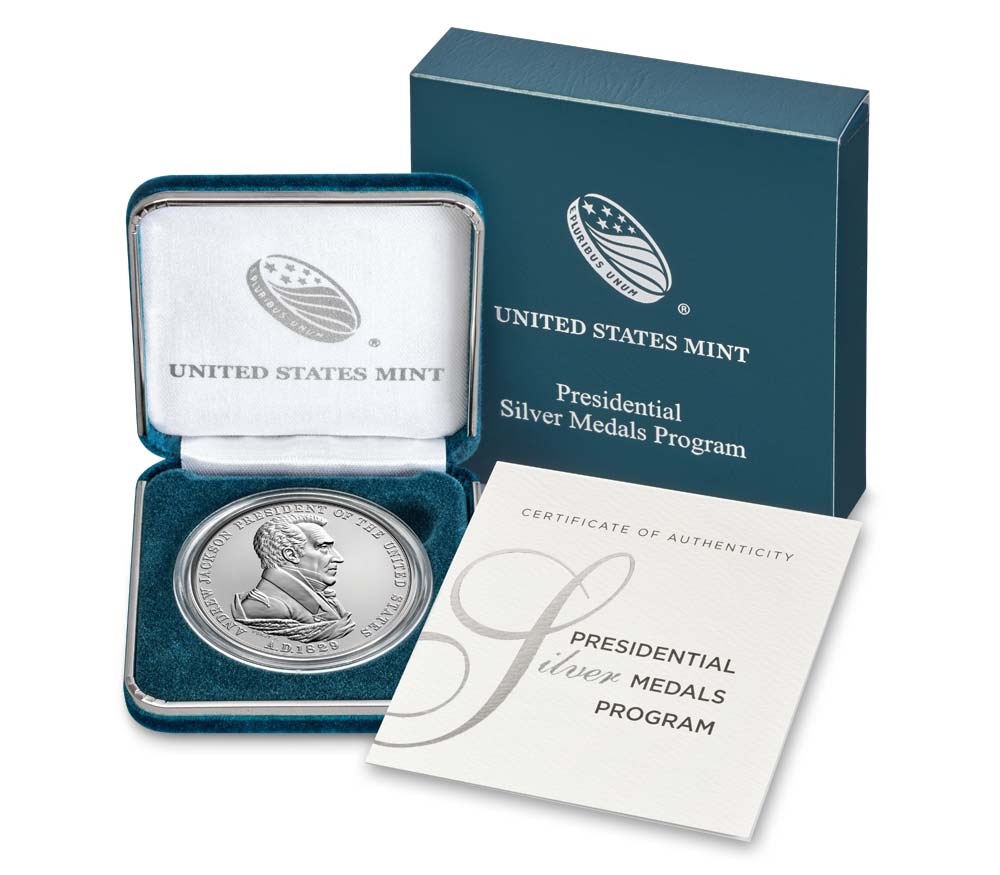 Each medal is encapsulated and comes with a certificate of authenticity.

The Andrew Jackson Presidential Silver Medal will also be available at the Mint’s sales centers in Washington, D.C.; Philadelphia; and Denver. Availability may be limited and subject to change.