18th-century colonial America (and even into the 19th-century) saw a wide variety of coins in circulation to satisfy monetary demand. Many of these early American and American-related coinage are very rare and highly demanded by colonial coin specialists (such as the crudely struck 1652 New England coinage). For collectors on a budget of say, $100, however, there are also some collecting opportunities. In this second part of two articles on colonial coinage, we will take a look at a few affordable options for coins that actually circulated in America in the 18th-century, but were not minted here specifically for that purpose. In a previous article, we took a look at the coins struck in (or what is now) the United States and Canada. 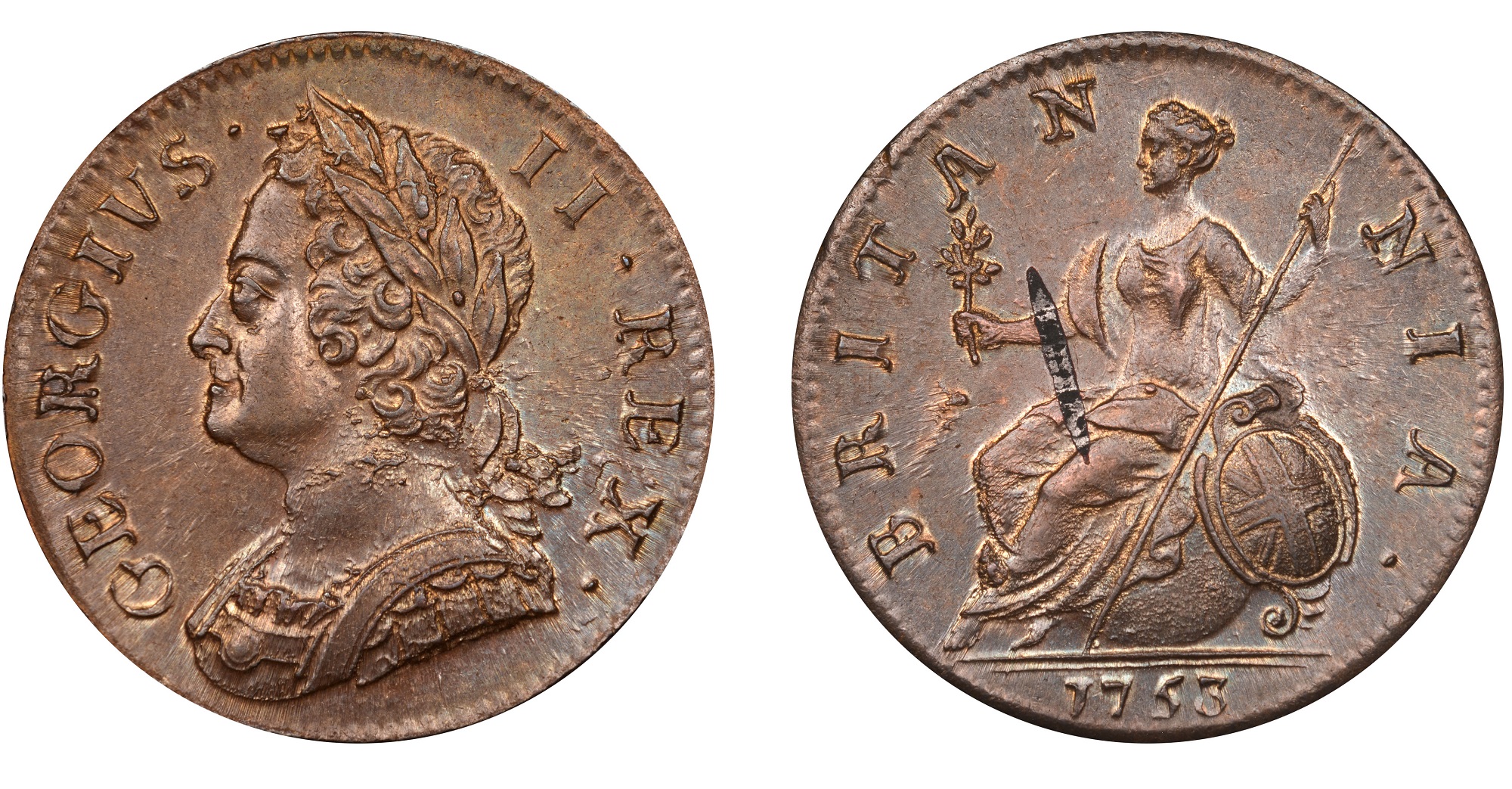 The 1749 Half Penny from Great Britain is just one date in a long line of copper coins struck under the various 18th-century British monarchs (this one under George II). Half pennies were the most commonly seen coin in circulation at the time and were widely imitated and counterfeited. What makes this date particularly interesting to American collectors is that it is the only date specifically shipped to the American colonies for circulation there (in order to pay for the French and Indian Wars). Like all British Half pennies of this era, high-grade examples of this date are rare, but lower grade examples are found with ease. Expect a nice looking EF for well under $100, and it very well could have been part of the various casks of half pennies that were shipped on the British ship Mermaid and circulated extensively in colonial America.

Spend a little more: As mentioned above, high-grade examples are certainly around, and you can try to find a problem-free EF or AU for probably a couple hundred dollars. Eye-appeal varies widely with these coins, so try to find one that looks good with problem-free surfaces and no corrosion. 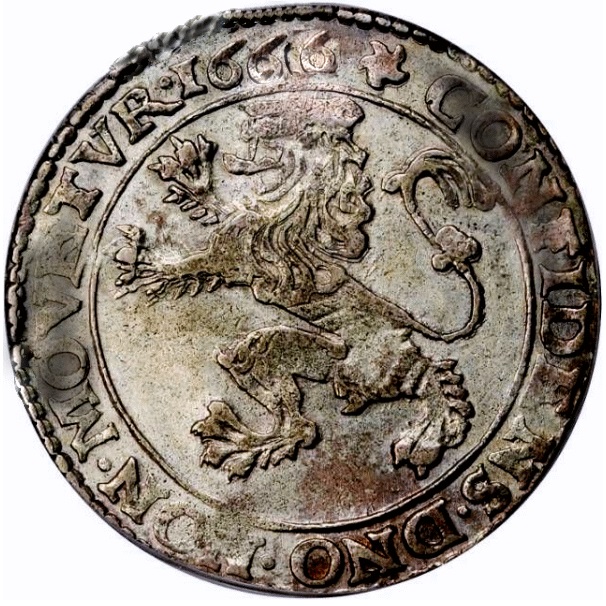 Even though literally everything circulated as money in colonial America, there were certain issues that were more popular in colonial trade than others. The Dutch Lion Daalder (or Dollar) is such a coin. First struck in the late 16th-century for worldwide trade (the Dutch were very active in Asia at the time), these large silver coins were struck in huge quantities in various mints in what is now the Netherlands and were even imitated in other countries. They were very popular as a trade coin well into the 18th-century, and examples have been excavated literally around the world. The American connection is particularly strong, as is evident by extremely rare colonial paper money from New York that is specifically denominated in “Lyon Dollars.” For $100 you should be able to get a common issuer (such as the Province of Holland) in decent condition and one of the quintessential foreign coins that circulated in colonial America.

Spend a little more: These Lion Daalders (they are called “Leeuwendaalders” in Dutch) are sometimes seen in higher grades, but they can become costly in certified AU and above. With a little bit of luck, you might be able to also find a 1/2 Lion Dollar, which are considerably more scarce. These were never officially authorized, but they were made whenever the mints had leftover silver, and are often poorly struck on uneven planchets. Still, with a little bit of searching, you should be able to get a decent looking 1/2 Lion Dollar for about $200. 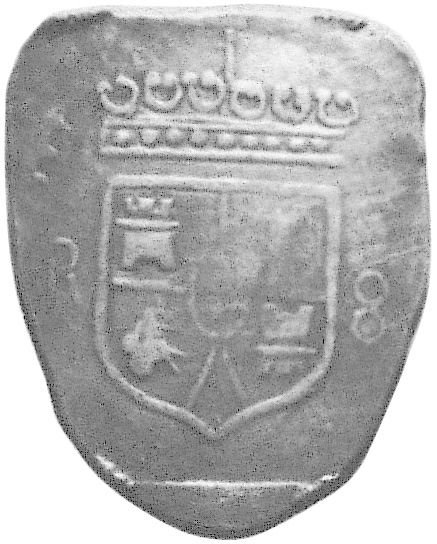 The Spanish controlled large parts of the Americas for several centuries, and many of these areas contained large deposits of silver. Colonial mints were active throughout Central and South America and they put out large quantities of silver coins, mostly in the form of 8 Reales, which are the approximate size of a silver dollar. The portrait type, struck in the latter part of the 18th-century is most often seen, and although there are some rare dates and mints, many are relatively affordable. You should certainly be able to find a nice VF or even EF for right around $100, and as long as it is original, that is a decent buy.

Spend a little more: As these were minted in huge quantities for many years, there are certainly enough of them out there, including in higher grades. For American collectors examples dated 1776 are most interesting, and they do pop up from time to time. Expect to pay a small premium because of the historic date, but a VF for a few hundred dollars is certainly a possibility. 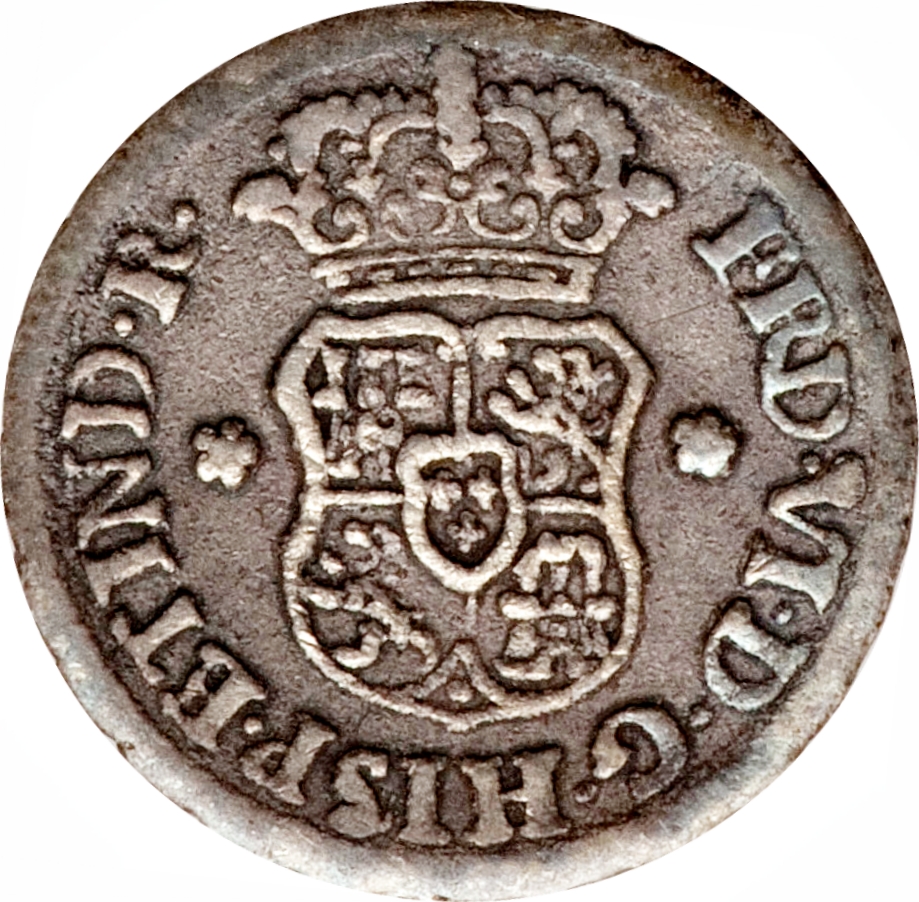 Prior to the portrait type, the Spanish colonial mints struck 8 Reales (and smaller denominations) of the so-called “Pillar” type, which featured a globe within two pillars on one side. Also very popular, these are more scarce than the portrait type, and a collector on a budget should probably settle for a lower denomination to stay below $100. The 1/2 Real, the initial denomination of the series struck after 1732, is a good choice, as it circulated extensively in what is now the United States for about the value of a half dime (earlier types are called “cobs” and are very crudely struck, but are also often collected by colonial specialists). A nice and original VF can be purchased for about our $100 budget and would probably be dated in the 1750s, as these were struck in large quantities at that time.

Spend a little more: If you are going to spend more on a single colonial coin, the Pillar 8 Reales would be a good coin to do so. An extremely popular trade coin at the time, these are now popular with collectors around the world. Expect to pay about $350-$450 for a decent looking VF, and a little more than that for an EF, but if you step up you have a large silver coin that saw extensive use in colonial America. 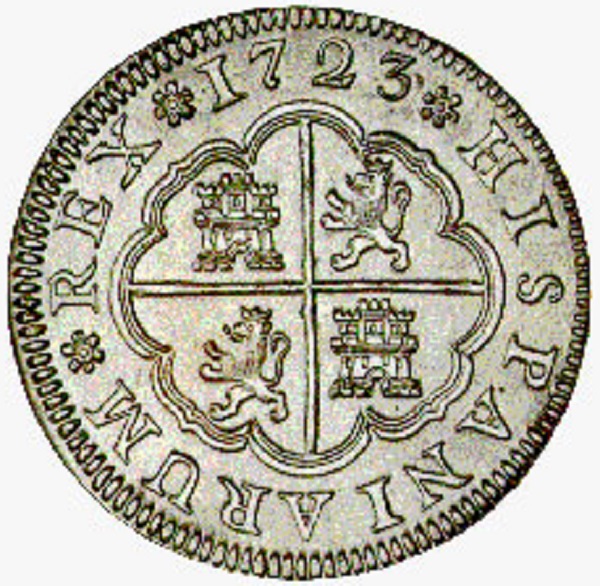 Much of the silver mined in the Spanish Americas eventually found its way back to Spain, where it often would be minted into coins as well. For American collectors, the 2 Reales, or Pistareen, is particularly interesting as it circulated extensively in what is now the United States, and there is a plethora of contemporary references referring to this exact coin. Even though it was not minted specifically for the Americas, the coin was one of the most popular foreign coins with colonists (they circulated for about 20 cents well into the 19th-century), and many colonial coin specialists include one in their collection. Luckily for collectors on a budget, they remain relatively affordable, and a nice VF or EF can easily be found for less than $100.

Spend a little more: Like some of the coins above, high-grade examples are sometimes seen, but they are highly demanded by American collectors and can get pricey real quick. The type was minted for well over 100 years, but those from the early 18th-century are much more likely to have been shipped to the Americas for circulation there. If you do want to spend more for this one, I’d recommend an earlier date (those from the 1650s are popular) in EF, which can be found for a bit above our budget of $100.

A numismatic tour of Hong Kong