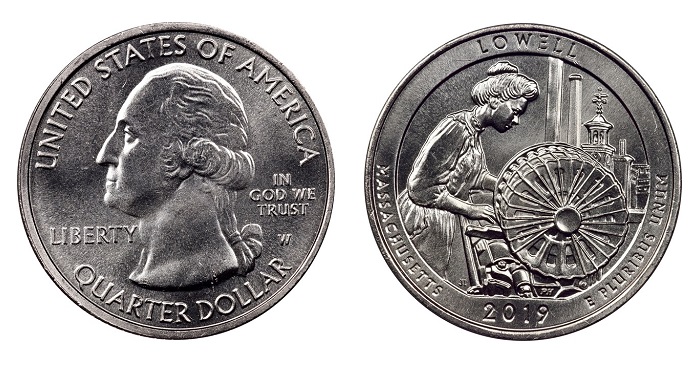 The coin, a circulating rarity just released by the U.S. Mint, was found in California. 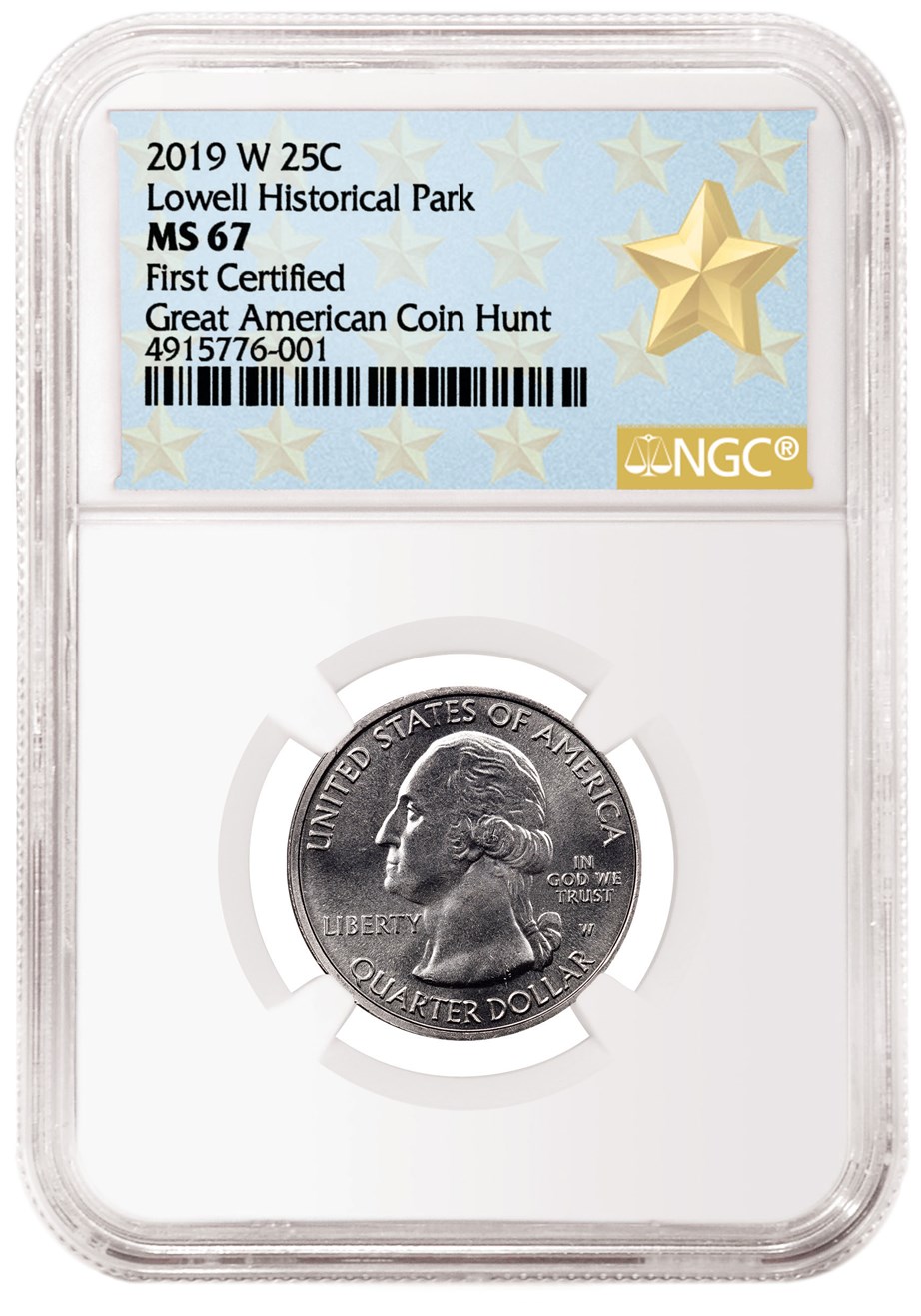 Five different 2019-W Quarter designs will be released this year as part of the America the Beautiful quarters series. Each design will have a mintage of just two million pieces with the “W” mint mark. 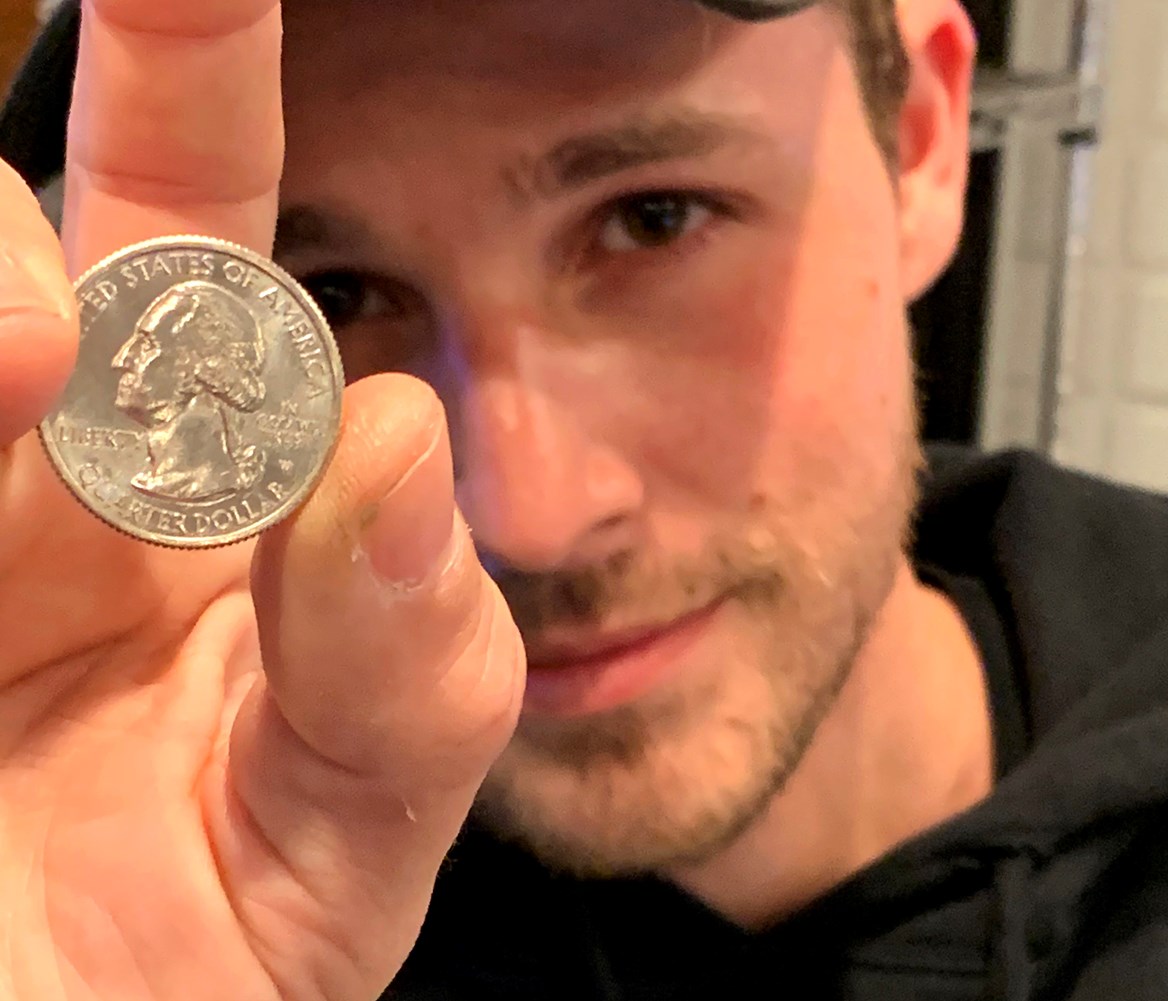 Pyfrom had learned about the valuable 2019-W Quarters only a day before he found one in his change from a coffee shop in Burbank, California.

“I had just heard about the Great American Coin Hunt and these ‘W’ quarters the day before,” said Pyfrom, 32. “I heard they were not in circulation yet, so I was thrilled to find one!”

Pyfrom brought the coin to a local dealer, who immediately sent it to NGC for certification. NGC then confirmed that the coin was the first 2019-W quarter that it had received. The coin is now graded NGC MS-67 and encapsulated with a label noting its significance: “First Certified” and “Great American Coin Hunt.” All submissions of 2019-W quarters will automatically be attributed with the “Great American Coin Hunt” pedigree.

“This is a really exciting time in numismatics,” said Rick Montgomery, NGC president and grading finalizer. “Mr. Pyfrom’s find shows that the U.S. Mint is getting more people to look at their change, and that can only be a positive for numismatics.”

To learn more about the 2019-W quarters and see how to submit them to NGC for certification, visit the website of NGC.

U.S. Proof rarities to be featured in the Stack’s Bowers 2019 ANA auction