March 21, 2022 — The sale of counterfeit U.S. coins and precious metals on e-commerce platforms and third-party marketplaces continues to escalate and the number of victims proves to be a highly lucrative and profitable business for counterfeiters. 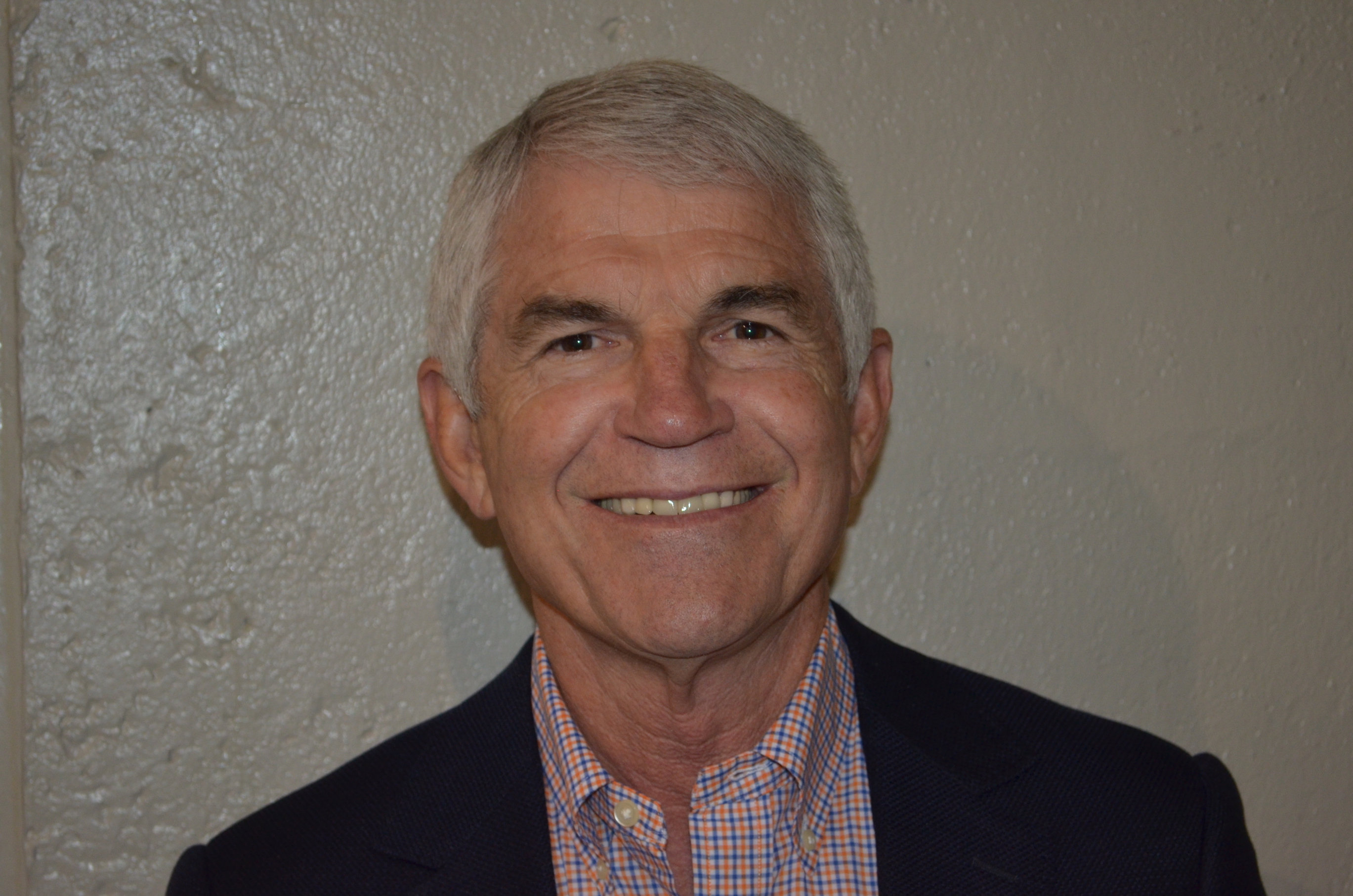 Unfortunately, victims across the country are falling prey to the unscrupulous marketing tactics, which result in financial losses,” said Doug Davis, Director of Anti-Counterfeiting for the Anti-Counterfeiting Educational Foundation. “For counterfeiters, production costs are low, millions of potential customers are online, a variety of payment options, and listing goods on well-known platforms such as Facebook and Amazon provide an air of legitimacy.”

Several annual reports by federal agencies, such as the Department of Homeland Security report on “Combating Trafficking in Counterfeit and Pirated Goods”, address a number of pirated goods, but none identify or mention the increase in counterfeit coins and precious metals entering the U.S. marketplace.

On February 22, 2022, the Office of the United States Trade Representative (USTR)  released the findings of its 2021 Review of Notorious Markets for Counterfeiting and Piracy (the Notorious Markets List).  That report included concerns outlined in a nine-page, October 21, 2021 statement by ACEF about the impact of counterfeits on the numismatic community and the general public, as well as the effect on the U.S. monetary system.

The comments articulated the mission of ACEF and the strategic initiatives of the Anti-Counterfeiting Task Force,  including public awareness, and providing educational and investigative resources to dealers, collectors, and law enforcement in regard to counterfeit coinage and precious metals. ACEF, acting through its Anti-Counterfeiting Task Force, also works closely with U.S. Treasury Department Office of Inspector General, Secret Service, Customs, and Border Protection.

Representatives from  ANA, ICTA, and PNG stated they had not given permission to the platforms under investigation by ACTF to use in the marketing of their counterfeit goods. The illegal misrepresentation provides another layer of legitimacy but infringes on the Intellectual Property Rights of the entities listed above and can cause reputation and financial losses now and into the future. 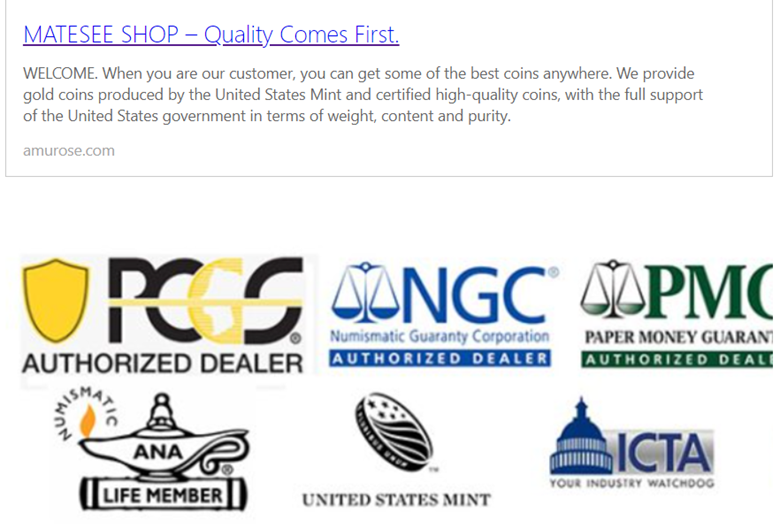 An example of a China-based seller that fraudulently claimed affiliation with various organizations. This particular website has now been taken down. Hover to zoom.

The Notorious Markets List highlights online and physical markets that reportedly engage in or facilitate substantial trademark counterfeiting or copyright piracy. ACEF’s nine-page comment was included in the report. The comments provide a current and in-depth educational overview of the current explosion of counterfeit U.S. coins and precious metals on e-commerce platforms and imported into the United States.

Monetary contributions can be made online or by check mailed to ACEF, 28441 Rancho California Rd., Ste. 106, Temecula, CA92590. For additional information about donating contact ACEF Executive Director Bob Brueggeman at . 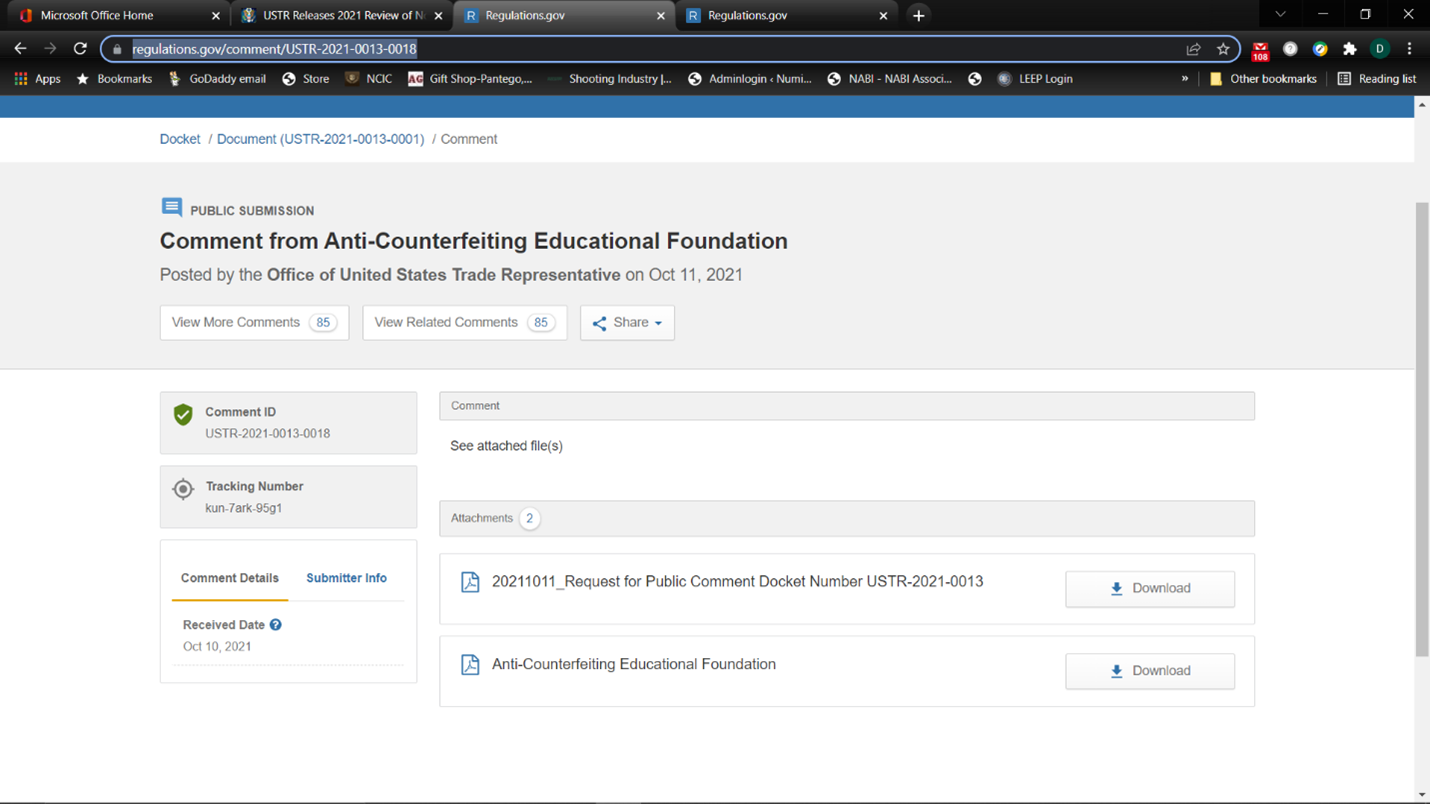